Since the release of his book, Getting a Life: the Social Worlds of Geek Culture in 2018, Prof. Benjamin Woo has become a North American leader in the study of comics, fandom, and geek media cultures. 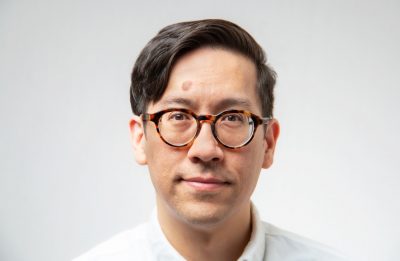 Following its publication, Woo received a SSHRC Partnership Development Grant to collaborate with colleagues from other universities, as well as organizers of the Ottawa Geek Market and the Toronto Comic Arts Festival, and a SSHRC Insight Grant to conduct fieldwork at the San Diego Comic-Con.

But when the pandemic forced conventions to shut down or move online, he started looking for a new way to conduct studies in the field. Woo began interviewing former and current comic book readers of different ages about their memories and experiences with comics.

“I wanted to get a sense of how comic book reading and fandom fit into people’s lives and how that relationship changes over time, both biographically and generationally,” explains Woo, a professor in Carleton’s Communication and Media Studies. “So far, I’ve been hearing a lot of stories of quiet, solitary kids who turned comic book reading into a bit of a private oasis in their childhood, which really resonates with my own experience of media consumption during the pandemic.”

“Fan practices and industry promotion both moved online during the pandemic, and my collaborators and I are watching to see what the new normal will look like for fan events as people start returning to comic cons,” he explains.

As the world, and the university specifically, begins to open up again, Woo has also accepted a new assignment as the Faculty of Public Affairs’ inaugural Associate Dean of Equity and Inclusion.

“I was really excited and heartened when I saw the announcement for the position,” says Woo, who previously chaired the Communication & Media Studies program’s anti-racism committee, “though it took a bit of soul-searching before I decided to apply.”

The new position in the Faculty of Public Affairs reflects the momentum for change on campus, including Carleton’s EDI Action Plan and Kinàmàgawin.

“We are very fortunate to have had Benjamin agree to take on this role at this time,” says FPA Dean Brenda O’Neill.  “The Faculty of Public Affairs must implement concrete change to bring about equity and diversity in the workplace and in the classroom. This role is an important step on this journey.”

Woo also has the support of his colleagues in the School of Journalism and Communication.

“I’m so pleased that our colleagues across FPA will get to benefit from Ben’s expertise and leadership in anti-racism, anti-colonialism and diversity initiatives,” says Josh Greenberg, director of the School of Journalism and Communication. “Although we’ll miss him during his appointment to the dean’s office, we’re thrilled to continue working with him in this new and more expansive role.”

Despite university-wide initiatives and grassroots groups in individual departments and programs, Woo says there is still a lot of work ahead of us. In his new role, he will try to maintain that momentum, creating spaces for students, staff, and faculty to share what they have learned with one another. 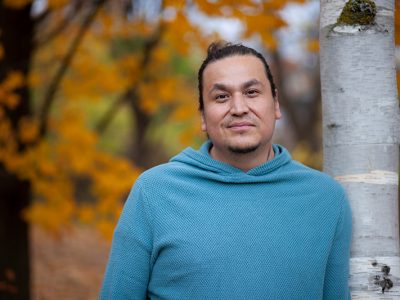 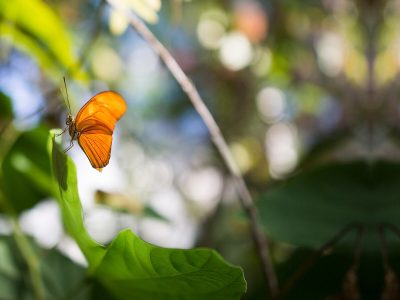 It’s been two decades of butterfly magic that gets more popular each year. Carleton University’s annual Butterfly Show features some 1,300 floating beauties of 41 different varieties amid lush plants in a tropical 25 C... More 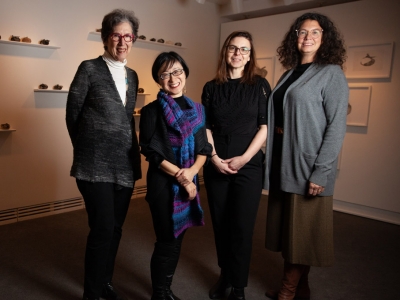 In Great Britain, it’s personified by Nigel Farage. In France, Marine Le Pen. In Japan, Shinzo Abe. In Canada — briefly, before a federal electoral flameout in October — Maxime Bernier. And south of the... More 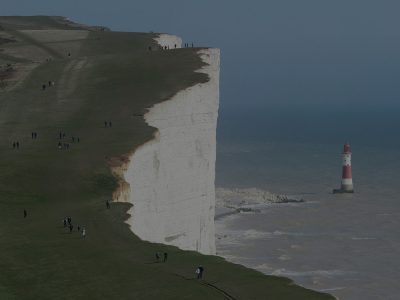 As the Provost and Vice-President (Academic) at Carleton for the past seven years, Peter Ricketts has earned a reputation around campus for his exceptional educational and administrative leadership. But the geography and environmental studies professor... More