Almost 100 years to the date in the exact room where some women in Canada received the right to vote, Carleton University Women’s and Gender Studies Instructor Cindy Stelmackowich is preparing to launch an exhibit she curated, highlighting the stories and contributions of women scientists.

The room at the Canadian Museum of Nature (known back then as the Victoria Memorial Museum) is where the House of Commons sat for four years from 1916 to 1920 following a devastating fire in the old Centre Block of Parliament Hill. It is here that the federal government granted some women the right to vote federal election. This did not include women of colour, Indigenous women and many women with disabilities, who had to fight to obtain the right to vote until the 1940s and 1960s and 1980s respectively.

The exhibit, titled Courage and Passion: Canadian Women in Natural Sciences, aims to highlight women in the natural science fields which encompasses a number of different studies, from biology and chemistry to oceanography and paleontology. 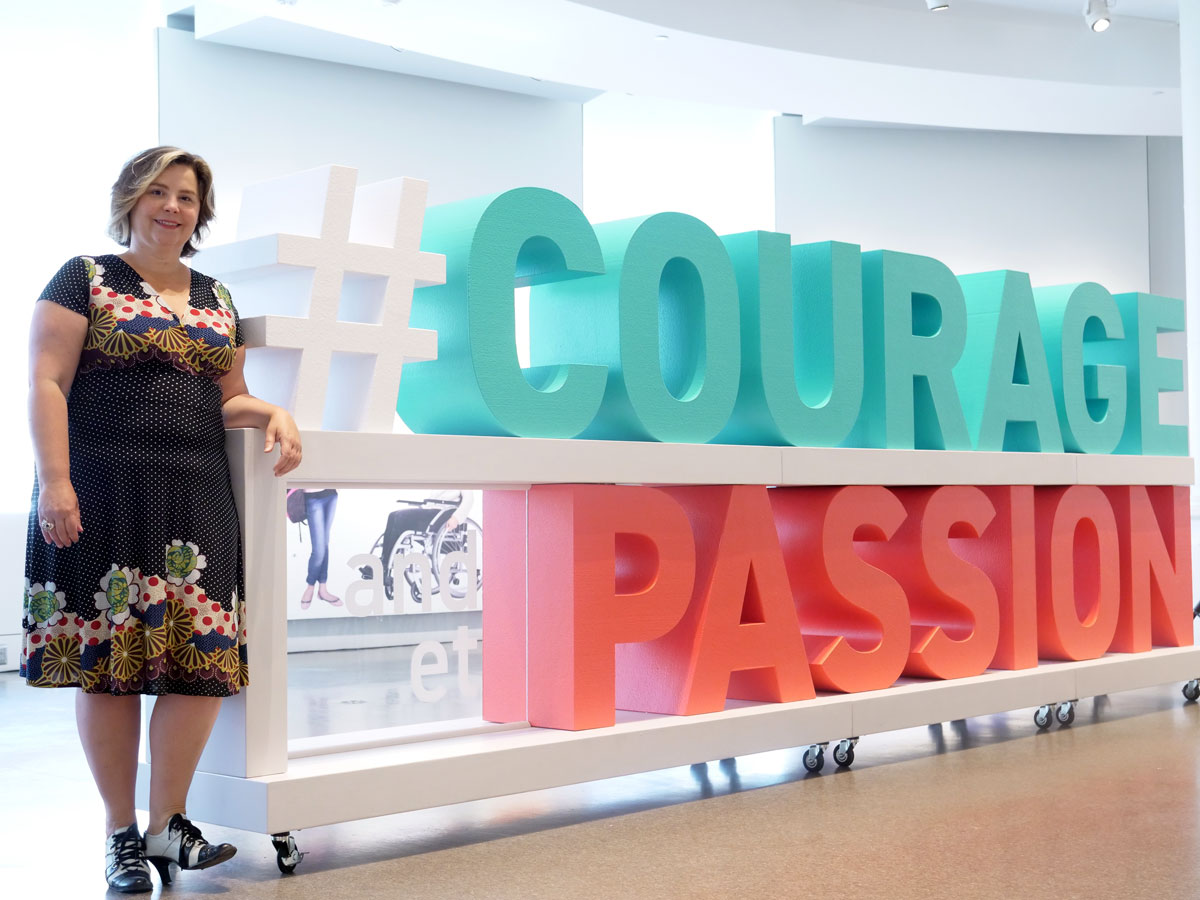 “These are trailblazers … all deserving of wider recognition,” says Meg Beckel, president and CEO of the Canadian Museum of Nature. “Many of these unsung heroines did their work away from the spotlight, but their stories should be known by all Canadians, especially young people with a passion for science,” she added in a press release.

The exhibit will open on July 28 and will run until March of 2019, featuring a collection of artifacts, specimens, videos and archival documents related to the powerful work Canadian women in science have accomplished from the 17th century to the present day. The exhibit tracks the evolution of the uneven and often discriminatory relationship between gender and science while highlighting the gender and social barriers women have and continue to face.

“In this exhibit, ‘she’ is treated as more than just a footnote,” Stelmackowich says. “You will find that courageous stories of women in science prevail.”

Stelmackowich involved students in her fourth-year Women’s and Gender Studies seminar in the exhibit. She invited students in the class — which explored the representation of women’s scientific contributions — to complete in-depth research projects exploring the work of Canadian women in science throughout history.

“Their projects served as preliminary research sources for the exhibit,” Stelmackowich says.

Carleton Biology . Jeff Dawson also contributed to the exhibit by donating some of his early scientific instruments to the collection for display.

Addressing Barriers for Women in Science

One of the exhibit’s main goals, Stelmackowich adds, is to address the gender imbalance in science and the barriers which continue to exist for girls and young women considering careers in the area of study.

“This is a career I never foresaw for myself as a child” but “you are smart enough, despite what some third grader may have told you,” says Danielle Fraser, a paleontologist with the museum. “During my youth, women scientists seemed few and far between … but science is really where women shine.”

Women scientists hold only 30 per cent of available positions of Canada Research Chairs program, according to the Government of Canada. Meanwhile, a study published in 2017 in the journal Science showed that by age six, girls are already less likely than boys to describe their gender as “brilliant” or to join an activity for “very smart” kids.

“We need to show these girls and young women powerful mentors in science,” Stelmackowich says. 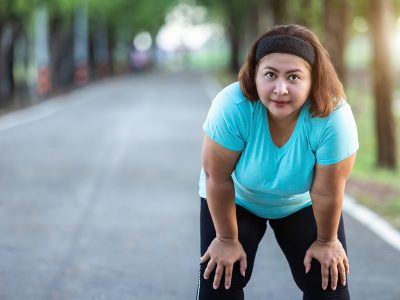 This article is republished from The Conversation under a Creative Commons licence. All photos provided by The Conversation from various sources. The COVID-19 pandemic resulted in decreased levels of physical activity, which has implications for... More 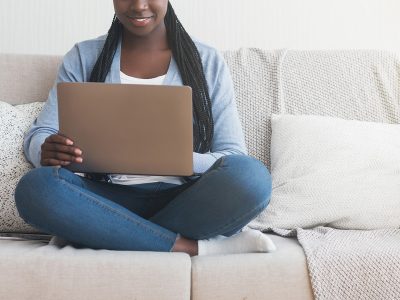 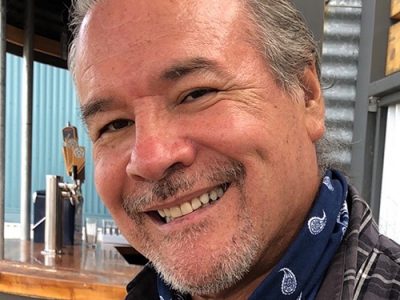 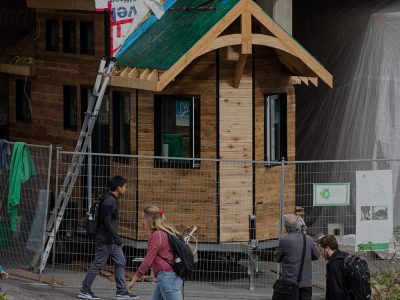