Carleton University’s Board of Governors has announced that Yaprak Baltacioğlu has been reappointed as Carleton’s Chancellor.

An alumna of Carleton’s School of Public Policy and Administration (SPPA), Baltacioğlu  was appointed Carleton’s 12th Chancellor in 2018 after serving as Canada’s Secretary of the Treasury Board from 2012 to 2018, where she provided advice and recommendations to the Treasury Board committee of ministers on how the federal government spends money on programs and services, how it regulates and how it is managed. 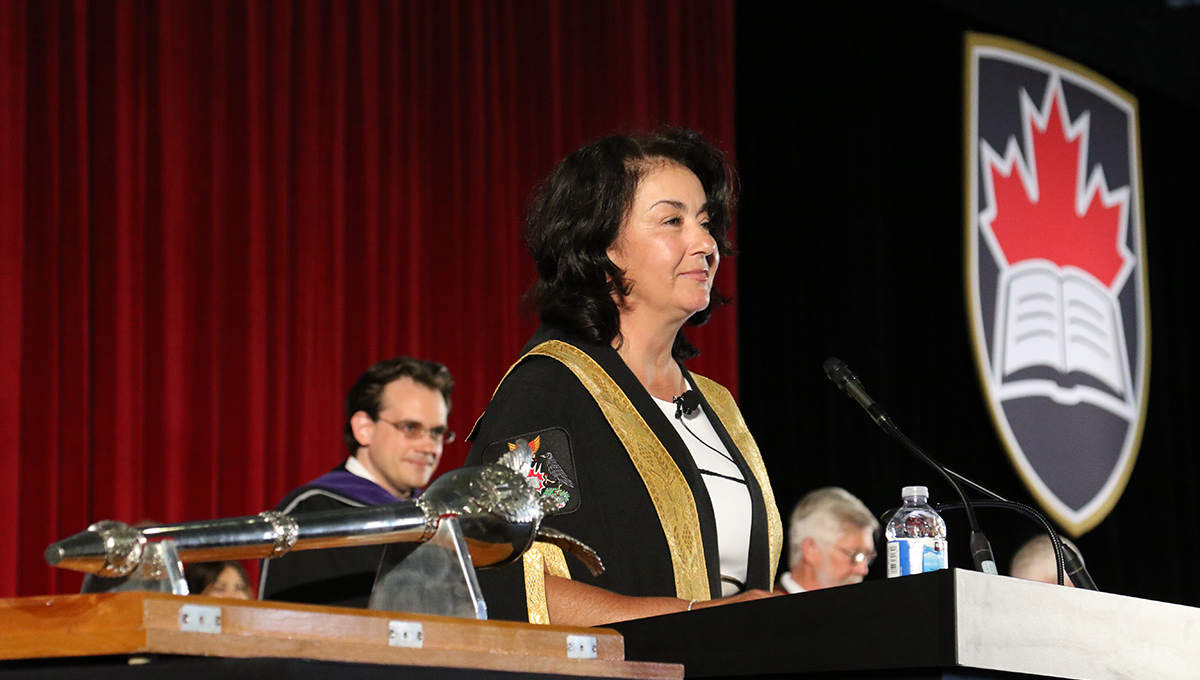 Chancellor Yaprak Baltacioğlu being installed at Spring Convocation in June 2019

“It is my great honour to be asked to serve another term as chancellor of Carleton University,” said Baltacioğlu.

“I am grateful to have the opportunity to serve my alma mater and to offer guidance and congratulations to our students as they transition into the next chapter of their lives.”

Carleton’s Chancellor presides over Convocation ceremonies, conferring degrees, diplomas and certificates on graduating students, and serves as an ambassador for the university. Baltacioğlu most recently addressed graduates during a virtual Graduation Ceremony for the November 2020 graduating class.

“We are so fortunate to have a leader and mentor as distinguished as Yaprak Baltacioğlu to serve as our Chancellor,” said Carleton President Benoit-Antoine Bacon. “She truly embodies the aspirations of our students and is a wonderful ambassador for Carleton in the broader community.” 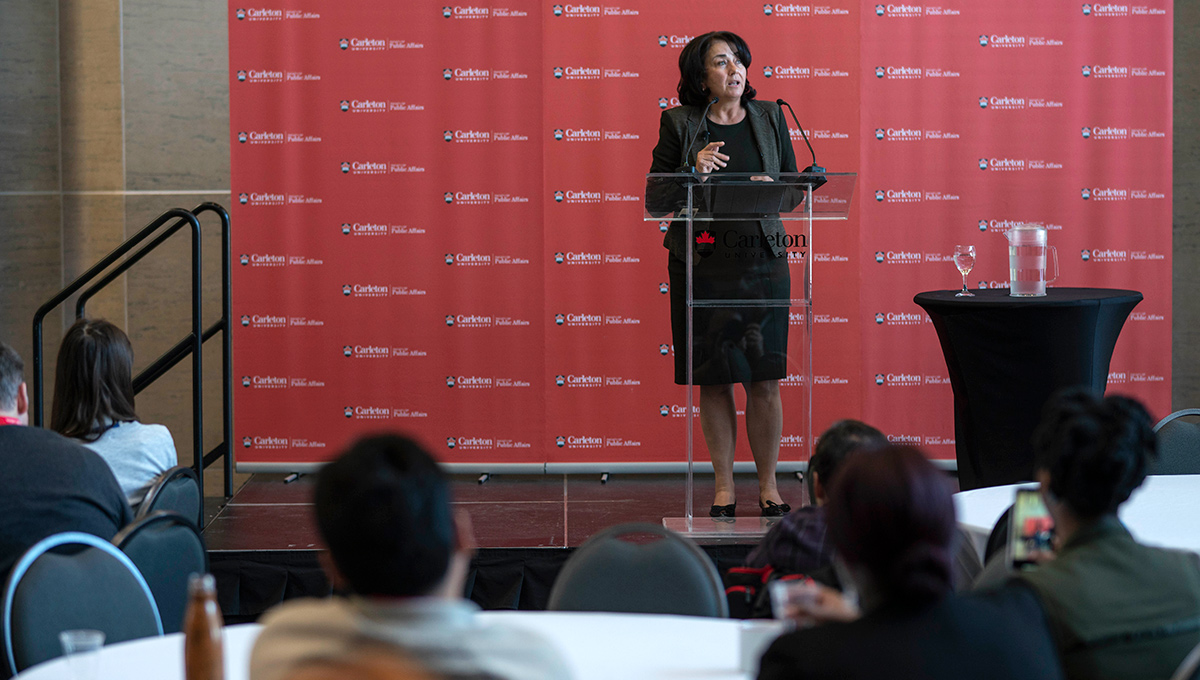 Born in Turkey, Baltacioğlu came to Canada at the age of 21 after earning a law degree at Istanbul University. She became interested in Canadian democracy and applied to do a Master’s in Public Policy.

“Carleton gave me that break,” she recalled in an interview.

“They gave me a degree, professional contacts and confidence, which is no small thing. They really supported me as a young woman.”

Carleton also introduced her to the public service. She was recommended for a term position at the Public Service Commission by one of her professors. She embarked on a career that included work in six departments on policy topics ranging from agriculture and food to transport and infrastructure, environment and climate change, and social policy.

Upon her retirement in 2018, Prime Minister Justin Trudeau tweeted: “For nearly 30 years, Yaprak Baltacioğlu served Canadians with skill, dedication and pride. The Treasury Board, our public service—and our country—will miss your outstanding leadership.” 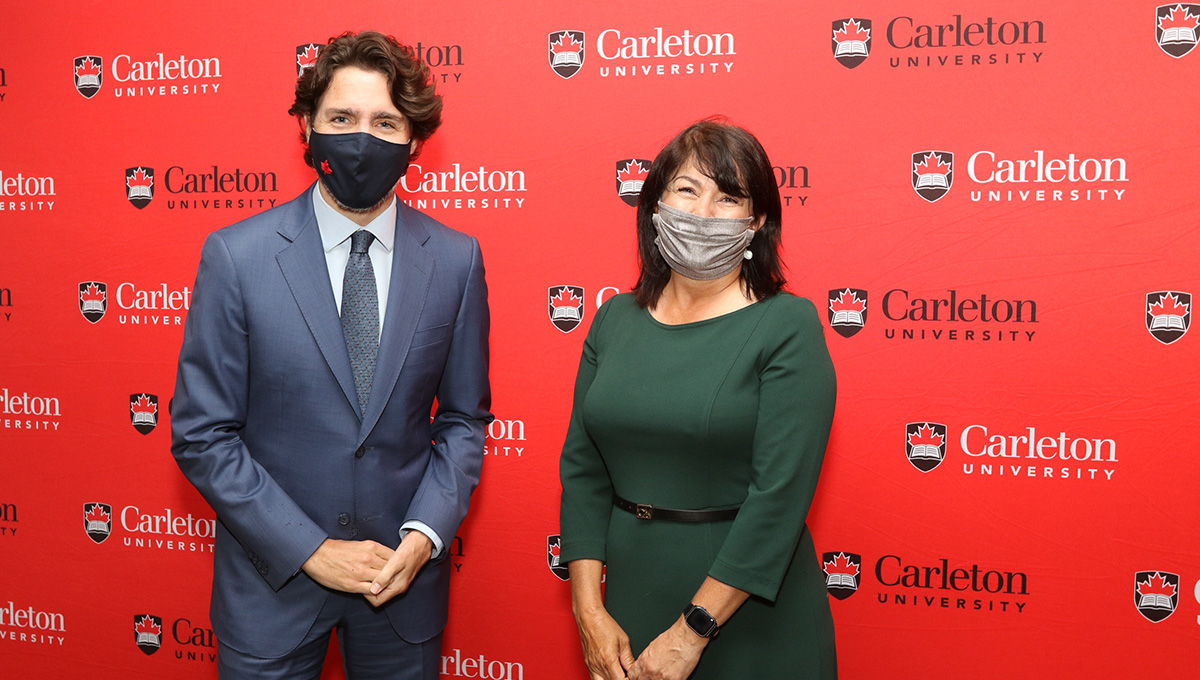 Baltacioğlu’s new three-year term will begin in November 2021. Read more about the Nov. 30 board meeting where the Chancellor’s appointment was announced. 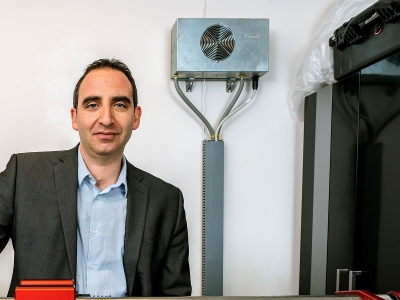 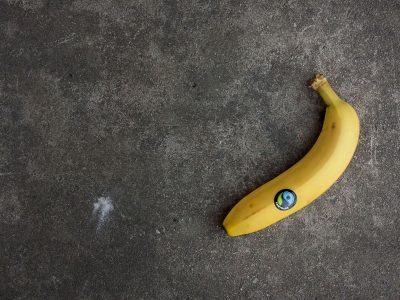 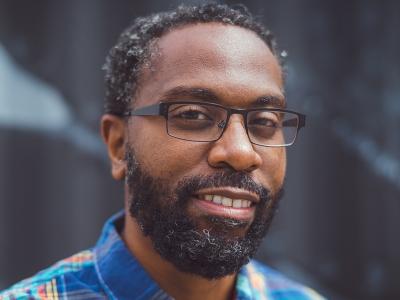 Prof. Armond Towns, the newest faculty member in Carleton University’s Communication and Media Studies program, was drawn to Canada from Virginia’s University of Richmond for a few reasons. For starters, the professorship, which is rooted... More 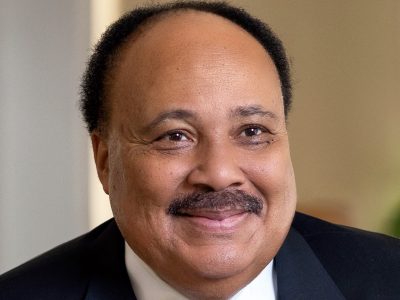