Toronto shooting: The psychology of loss, fear and identity

Canada, July 22, 2018. “Greektown” in Toronto, another area of Canada affected by violence.

The pundits and purveyors of polarization will soon begin to frame this event to debate the efficacy of gun legislation, the breakdown in social cohesion and the appropriate response to purported acts of terror. But rather than fear and react, we must pause and reflect. We must reflect on both why these kinds of events occur and how we can reconcile this with our Canadian identity.

Fear-inducing headlines grab our attention in the same way that advertisements for clearance sales do, even though they should be treated with the same skepticism that we view liquidation sales.

However, most of us treat the two as if there was a qualitative difference rather than being on the same mental continuum of prospective loss. This seems to be a result of a single brain that has an internal struggle between multiple motivations.

Numerous psychological studies suggest that we are loss-averse. Avoiding the loss of something we already possess is worth more to us than making a gain of the same value.

When we hear “limited-time only,” “special edition” or “while supplies last,” we feel drawn to acquiring that product. For similar reasons, fear and terror are primary motivators.

Dread about our own mortality

Humans have spent generations and copious resources developing elaborate belief systems (economic, political and religious) to manage the experience of existential dread that comes with reminders of our own mortality. Many of these belief systems contain information about “us” and “them,” and polarization of opinions typically ensues.

This is understandable. We want to make sense of what is right and wrong and where we stand in the world. We also want to ensure that we can keep our place in it for a while longer. What is a greater issue is ensuring that those belief systems are periodically and systematically checked.

They rarely are. We want ready-made answers in an ever-changing world filled with uncertainty and ambiguity.

The inherent ambiguity of most events means that the framing of any issue can mean the difference between accepting or rejecting the same evidence and explanation.

When so-called terror events are reclassified as homicides, the number of deaths attributed to terrorism only constitutes a fraction of a per cent of homicides in the United States. Yet consider the increases in government spending, media attention and discussion centred on terror attacks. It is disproportional.

Purported terror events are actually quite infrequent, yet the attention given to them in the media – the number of sources (articles and outlets) and the language used to frame them — can all increase their salience in our memories. These factors affect our perception of risk.

Nonetheless, there is still a legitimate reason to be concerned: Imitation. In as much as a “terrorism” is an event, it is also an idea. Any idea can spread and evolve.

The legacy of this innovation would become a cornerstone for the study of a phenomenon known as social contagion. Like any idea, procedure, product or services, the idea of hijacking spread.

Media reports of a hijacking from the United States to Cuba in 1968 resulted in the publication of details by dutiful reporters. Studies have suggested that the details of successful attempts spread through media, providing a recipe that others could replicate. The appearance of an increase in terror events might result from an increase in the knowledge of the details of these events, whether we classify an event as terrorist or a homicide, and the attention that we afford it as a society.

The spread of a specific, highly detailed idea is difficult. It requires careful study, interpretation and presentation. This can require years of training and education and can be limited to specific professions and members of society.

The spread of general, vague ideas is much easier. It relies on folk wisdom, stereotypes, emotions and motivations. Common sense is not that common, and it requires common ground — a ground that might be eroding.

Many, including ourselves, think of Canadians as relatively amicable, helpful members of the world community. Historically, many have taken pride in the stereotype of Canada as a peace-loving, open, patchwork society that promotes peacekeeping around the world.

We proudly wear our flag as symbols of our diverse national identity. We do so also because it sets us apart from the more bellicose, enclosed melting pot stereotype of our southern neighbour. The contrast supports our understanding of our place in the world.

Yet even the most cursory scan across social media reveals a disquieting trend in our own communities.

It is perhaps too early yet to call it an irrevocable polarization, but it is clear that many people deride others whose opinions differ from their own. For these individuals, there is no common ground. The other side is ascribing to “fake news,” but those on their side have “done their research.”

Violent acts, reactions must not define us

No doubt recent events in Canada will result in grand theories about the type of people who commit these acts and who is in the best position to protect us.

But these recent events — and those that will undoubtedly occur in the future — must be seen in this context. These events will continue partly because some people will see them as an opportunity to grab the attention that we afford them, partly because a small number of individuals will always be more antisocial than most, and partly because of the lens used to understand events will cause us to overestimate their number and impact.

These infrequent acts of violence might grab our attention, but they cannot come to define us. We must adopt a balanced approach wherein we weigh the costs and benefits of each action carefully.

It is possible that those countries that typically ignore events in Canada might now see us in a different light. However, the Canadian stereotype will likely persist for good or ill. We must live up to the stereotype of the Good Samaritan domestically and internationally by being diverse in our thoughts and our responses to tragedies of the type that played out in Greektown. 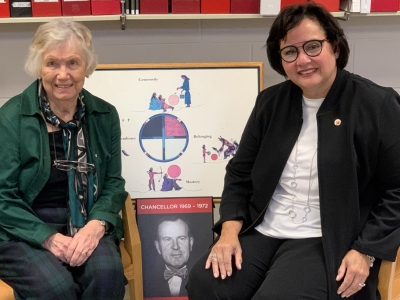 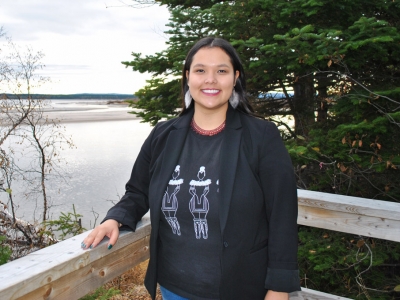 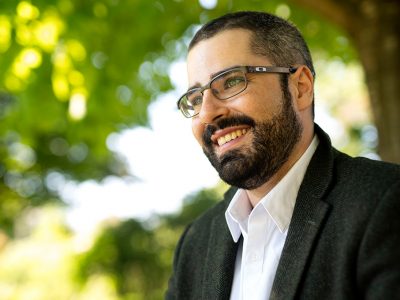 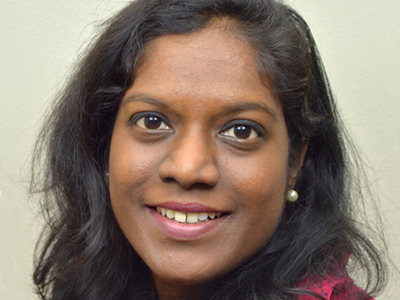 Visit the Carleton Graduation Celebration 2020 website. This year marks the 25th anniversary since the launch of the PhD in Management program at the Sprott School of Business and Dhanachitra Kannan recently became the 100th... More