Carleton University Political Science alumna, Nadia Theodore, has had a successful career that has taken her around the world.

Upon completing her master’s degree at Carleton in 2004, Theodore had every intention of taking time off to travel the world, but she liked her new government job so much that she decided to stay for one year.

One year ended up turning into 20 years in the federal public service, with a career that took her from the Canada Revenue Agency, Public Safety Canada and then Global Affairs. When the opportunity to join the iconic Canadian company Maple Leaf Foods Inc. arose, she couldn’t say no. Theodore’s current position is senior vice- president of Global Government and Industry Relations. 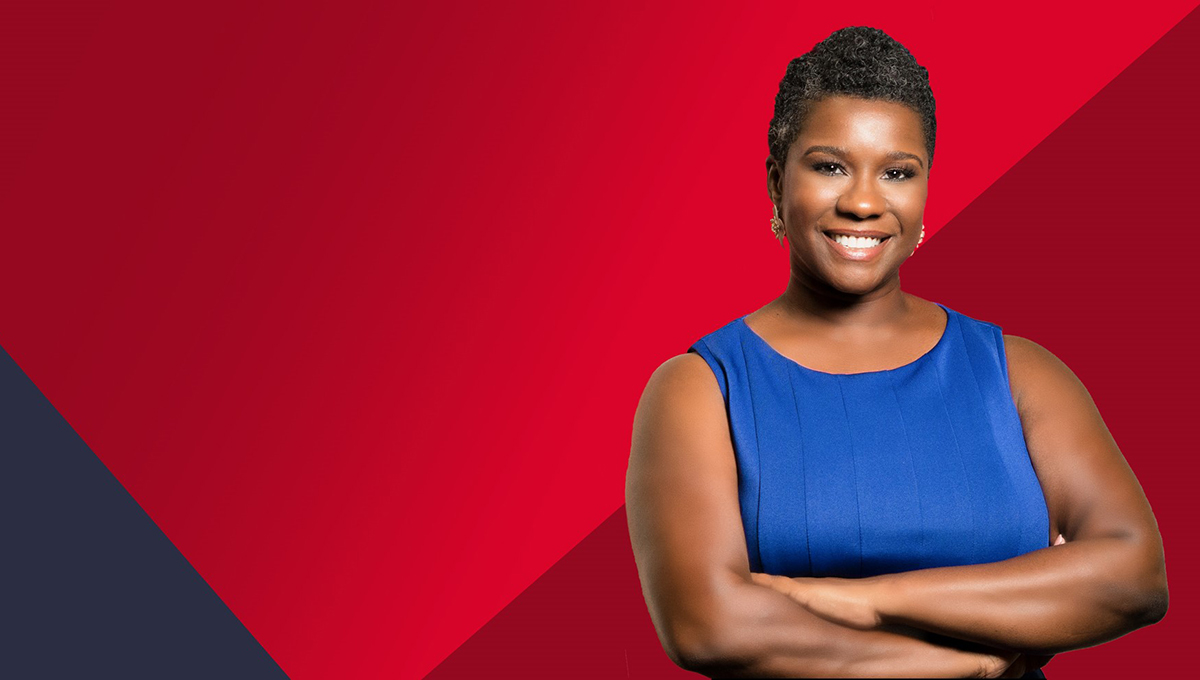 In this role, Theodore collaborates across the organization in developing and implementing the company’s government and industry relations strategy.

“Everyone used to tell me that it was virtually impossible to transition from government to the private sector, and I love doing things people say I can’t do.” she says.

Theodore’s professional journey hasn’t always been smooth sailing, however. As a Black woman in a leadership position, she has had to overcome systemic barriers in the workplace to get to where she is today.

“Until they are dismantled and reframed, systemic barriers can only be overcome by working twice as hard for twice as long as you would have otherwise had to,” says Theodore. “This is why women and Black, Indigenous and People of Colour (BIPOC) professionals get frustrated when their skills, abilities and authority are questioned.”

That inspires Theodore to use her leadership role to encourage her colleagues to challenge their beliefs and explore new perspectives.

“I try to provide more data points for them to consider, integrate their world view and the way they look at workplace culture and merit systems,” she says.

She also works to amplify voices that don’t always get the spotlight and whose contributions sometimes fly under the radar.

“I strongly believe that getting to equity in the workplace is about opportunity, access and radical support,” says Theodore. “With those three things, we could do better at leveraging the talent we already have in our organizations but is hidden in plain sight.” 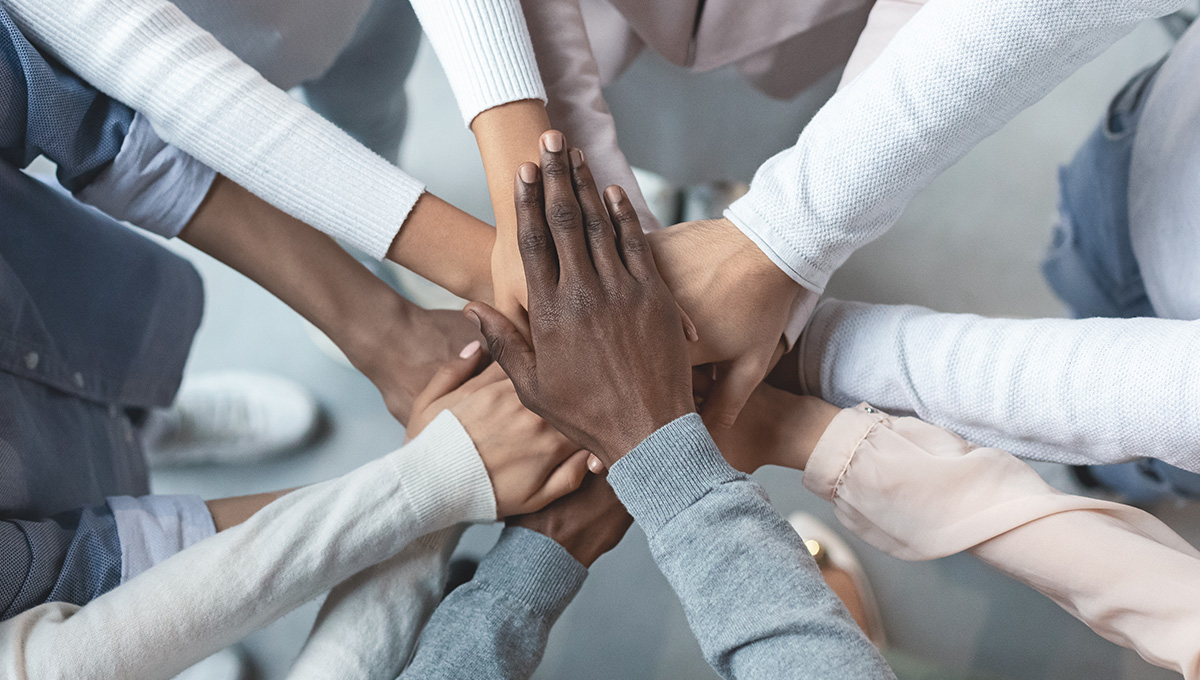 Theodore says that she uses her leadership position to lift others up and support those early on in their careers.

She remains actively involved within the Carleton community through the Alumni Mentors program, where she inspires and motivates people looking to enter the world of international relations.

Theodore offered advice to current Black and racialized students who may feel discouraged while navigating an education system that was not designed for them.

“What I found helped me was having a small group who were ‘my people’,” Theodore says.

“It takes a lot of energy to thrive in white, male, straight, cis-gendered spaces when that is not how you identify. There is a lot of time spent ‘performing’ to try to be accepted. Having a couple of people that you can be your authentic self around really helped me.”

In January, Theodore moderated Carleton University’s SOAR Leadership Conference with keynote speaker and global human rights activist, Martin Luther King III. Together, they discussed women’s contributions to the civil rights movement, the legacy and impact of his parents’ work and how he stays positive in the face of adversity and hatred. 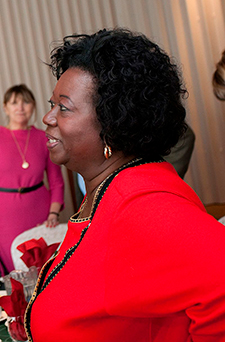 Theodore shared her perspective on what Black History Month represents to her this year.

“Traditionally, Black History Month has been about celebrating the accomplishments of Black Canadians and the contributions they have made to the economic, social and political fabric of our country,” Theodore says.

This history is not well- known, which is why in December 1995, the Honourable Dr. Jean Augustine put forward the motion to have February recognized as Black History Month in Canada.

“For me, the month has evolved in its meaning and should be a catalyst for broader discussion on what Black future looks like,” Theodore says, “How are we going to create equitable spaces across Canada? How are we going to ensure that 10 years from now, we aren’t still talking about `firsts’ and `one of only a few’ when we talk about Black contributions at senior levels across our country’s organizations?” 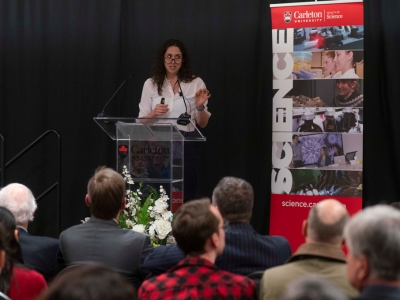 Medicine is more complicated than ever these days, with questions about data privacy and targeting illness using your individual genome – but it's not the first time the health system faced rapid change. Nearly a... More 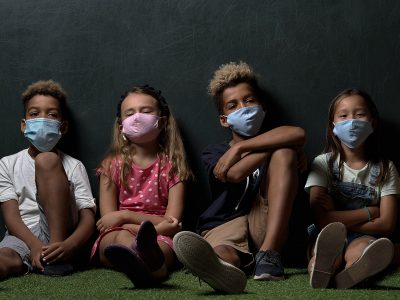 This article is republished from The Conversation under a Creative Commons licence. All photos provided by The Conversation from various sources. Is the pandemic affecting children? We can only speculate because we are not asking... More 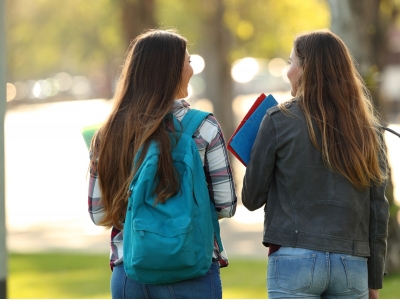 From leaders who are combating racism to those promoting Asian culture, Carleton students are making a positive impact in their communities — throughout Asian Heritage Month and beyond. Continue reading to learn more about a... More 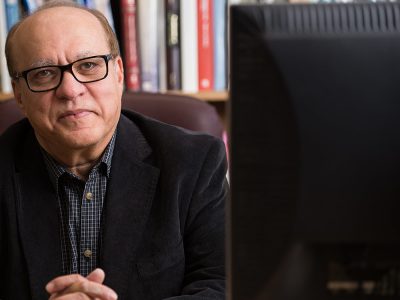 Carleton University Prof. Michel Nakhla has won the highest award possible from the Canadian branch of the Institute of Electrical and Electronics Engineers (IEEE). Nakhla's exemplary contributions to the field earned him the IEEE Canada... More