Everyone’s trying to get ready for roads that will be filled with more and more self-driving cars. But just as the first cars were imagined to be like horse-drawn carriages without the horses, it’s easy to fall into the trap of thinking that a future with self-driving cars won’t be that different — except that we won’t have to drive.

As a scientist who specializes in imagination and human behavior, it’s interesting to me to try to figure out how technology will change our world.

It can be challenging to predict how things will change. But one thing that is important to think about is that self-driving vehicles will be able to go places without anybody in them. This is obviously useful for self-driving trucks. But it’s true for cars, too.

Specifically, they’ll be able to park themselves. This means that parking spaces won’t need to be anywhere near people’s destinations. The cars can drive people to where they need to go, and then go park somewhere cheaper. They can park densely, because people aren’t necessarily going to need their car, just some car.

Where does a self-driving car park?

There are important ramifications for how this will affect the structure of our cities. There are currently about two billion parking spaces in the United States. Self-driving taxis or ride-sharing services will bring most people to where they want to go and make car ownership financially unattractive. Demand for homes with garages will drop, causing new houses to have no garages, and old houses to reclaim existing garage land for some other use.

Houses aren’t the only things that will change. Downtown cores of North American cities will be restructured, too. They now use a high percentage of geography for parking. A full 40 per cent of downtown Winnipeg, for example, is parking spots. Parking garages in downtown areas can also be reclaimed for other uses: housing, offices, retail, museums and public spaces — things for people, rather than people-movers.

I used to live in Atlanta, which has some really funky, cute neighbourhoods. Little Five Points, for example, is fun to walk around and has many interesting, independent stores right next to each other.

Once you drive out of Atlanta, in any direction, these neighbourhoods start to disappear. In their places are highway exit after highway exit of clogged artery roads featuring indistinguishable variations of the same retail stores: “This exit has the Taco Bell on the left side!”

Why are all of the dense, mixed use, walkable destinations — the kind that people read about in travel guidebooks — always downtown? Why doesn’t some random artery road in the burbs come up with its own Little Five Points?

Part of the answer involves a zoning rule in many cities known as “minimum parking requirements.” Based on the assumption that people will be driving to a destination, zoning requires that stores have a certain number of parking spaces. An unintentional consequence of this is that buildings need to have some distance from one to the next, to make room for all the parking that the law requires.

In destination communities, the retail is densely packed, and it’s because they don’t all need their own, dedicated parking spaces. In neighbourhoods that are already dense, there are different zoning laws. A store might need no parking spaces they can call their own, if it’s already in a walkable neighbourhood like Little Five Points.

Of course, once a neighbourhood is built in a spread-out way, people have no choice but to use cars to get around in it. Neighbourhoods become unwalkable, and you get the suburban problem we see everywhere. Each suburb looks indistinguishable from all the others and endless sprawls of franchises are surrounded by their parking lots, like moats, keeping pedestrians out.

Some have argued that these parking zoning laws are misguided in Canada, and we should change them — but it’s possible that autonomous vehicles will force the issue.

When cars don’t need to park near where their passengers are going, it will reduce or remove the need for businesses to have their own parking. This is good news for future neighbourhoods because they will have the potential to become dense and walkable.

Self-driving cars will likely bring about many changes to the way we move around, making travel a lot cheaper, safer and less stressful. And they might also reshape our cities for the better. 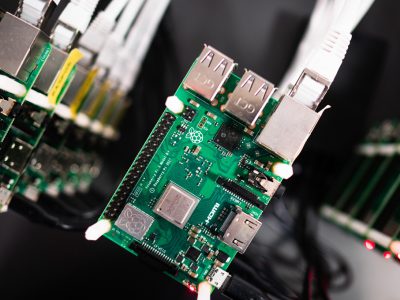 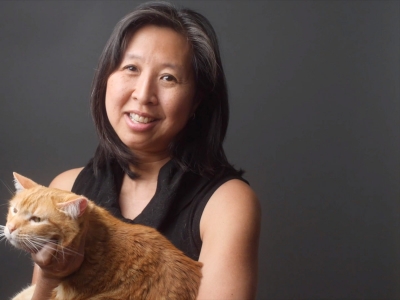 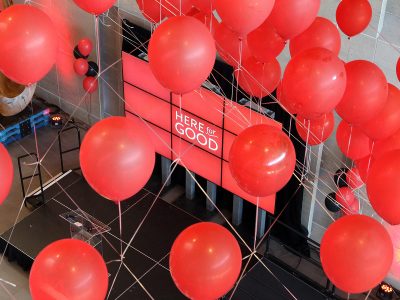