As a young academic, Cristina Rojas began conducting research in her native Colombia where, for two centuries, the white literati had imposed a “regime of civilization” on Indigenous peoples, Afro-descendants and the poor.

“This was part of the so-called modern project that would have us believe that the world was one: modern and capitalist,” explains Rojas, a professor in Carleton’s Department of Political Science and the Norman Paterson School of International Affairs, and director of the university’s Institute of Political Economy.

“The belief in one universal civilization declared that all other world visions, or life-worlds, were non-credible alternatives. Indigenous people often live communally, with a strong relationship between humans and nature. And these worlds practice different politics.”

Rojas’ study of the growing influence and power of South American Indigenous organizations, particularly in Bolivia where she also conducts research, is the catalyst for a day-long conference during the Faculty of Public Affairs annual showcase, FPA Research Month, a celebration of groundbreaking and innovative research that influences public policy and practice at home and abroad. 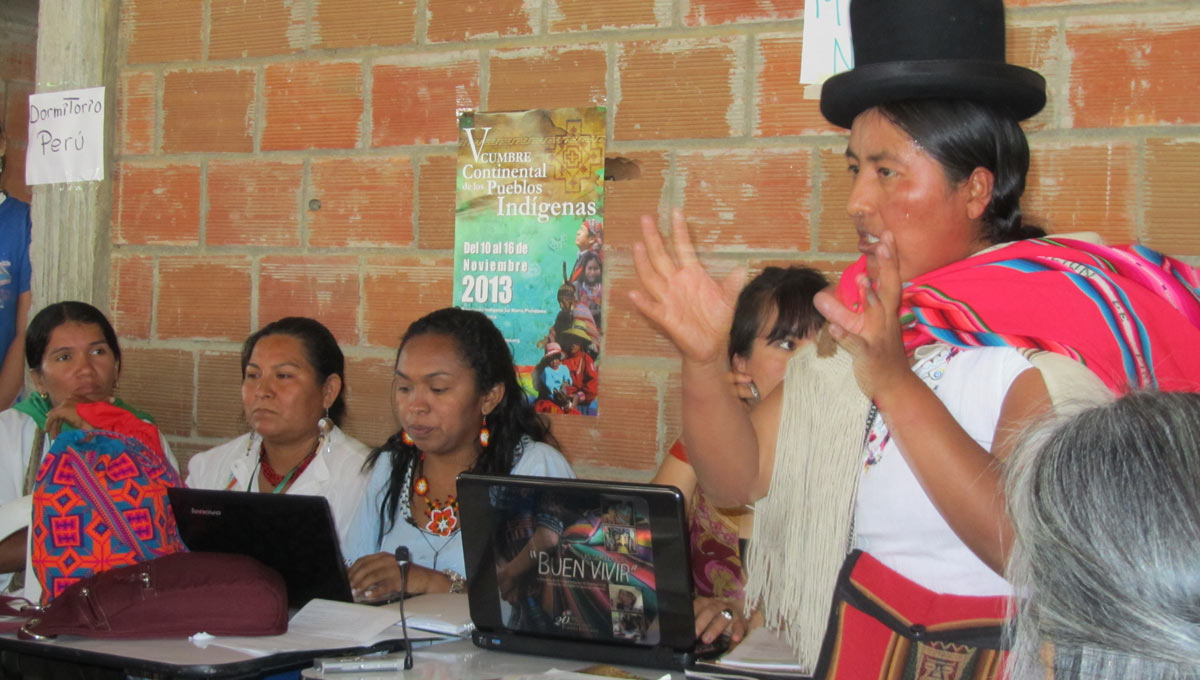 Rojas is the winner of this year’s FPA Research Excellence Award. Her symposium, Transitions to the Pluriverse, in the River Building on Wednesday, Feb. 24, will kick off 30 days of events that include public lectures, graduate student symposiums and discussion panels reflecting the faculty’s mission to improve governance and public policy, foster informed citizenship, build better societies and further democracy.

Other highlights of the month include the annual Bell Lecture on March 1, Can Canada Become an Innovation Nation — and Why Does it Matter?, which will be delivered by Kevin Lynch, vice-chairman of BMO Financial Group and former Clerk of the Privy Council.

Rojas’s symposium will focus on the concept of a “pluriverse,” a more diverse form of democracy that is beginning to emerge in countries such as Bolivia.

In 2009, a new constitution was written in Bolivia with the participation of Indigenous groups. It states that Indigenous people must be consulted in government decisions, that they will have autonomy, and that Indigenous and non-Indigenous political, judicial and economic systems can co-exist. 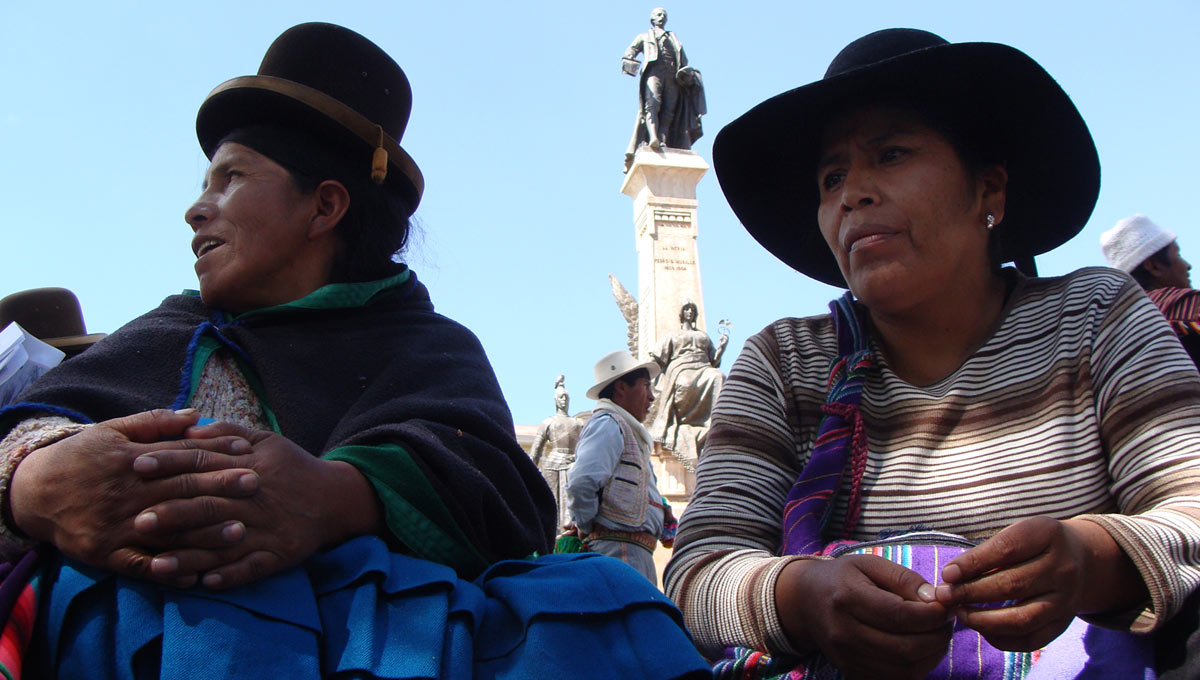 But the continuity of these proposals is not guaranteed and depends on continuous negotiation between the groups, says Rojas.

“The belief that Indigenous people don’t have the knowledge or the capacity for self-government and that they must be assimilated to modernity still predominates among government officials,” she says.

In response, her research focuses on the organization, solidarity and relations that exist within the Indigenous community and with nature.

“People will say: ‘Indigenous knowledge?’ They think it’s a subordinated way of knowing, which is a total distortion of it,” she argues.

“When I am in an Indigenous community, it’s enlightening. I wish other people could accept that there are other life-worlds. So I see my role as a translator, not of their language, but of the negotiations that are taking place between the modern and Indigenous worlds. That would be an ideal way for me to see my job.” 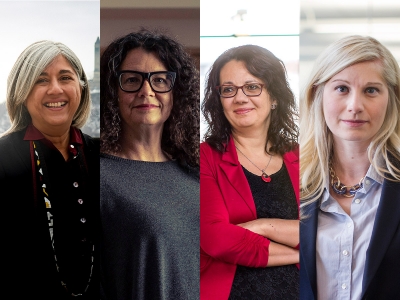 A balanced world is a better world, and celebrating the achievements of women is a step toward a more gender-balanced world. That’s one of the messages shared on the website of International Women’s Day (IWD),... More 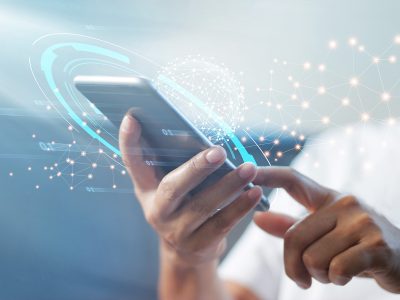 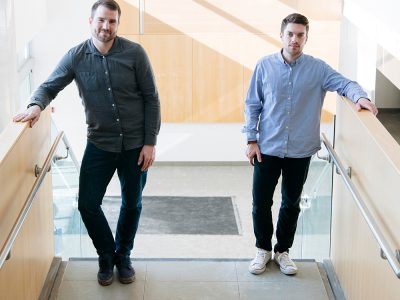 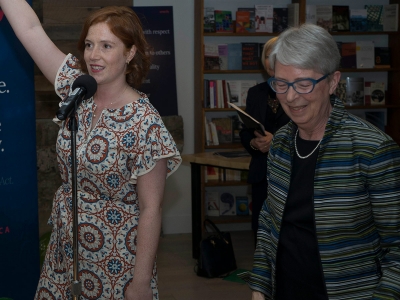 The date is set - June 2 is 100in1Day in Ottawa. The idea is simple: Get 100 people in Ottawa to create an event or happening that will make their city a better place. Who... More