Playing games isn’t all about fun. It can be hard work and an example of experiential learning at its finest, applying academics to real-world experiences and arming students with new skills while preparing them for the workplace.

At Carleton University, a new strategy for engaging undergraduates in scholarly research has received a top honour and changed the landscape of game playing. 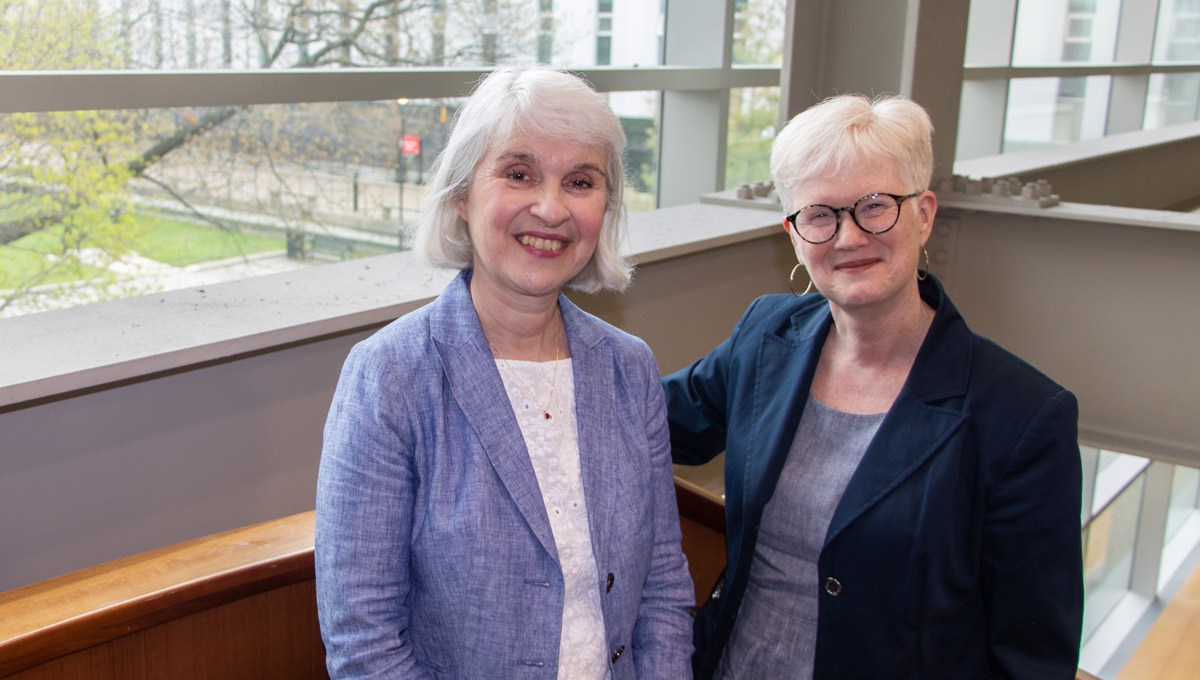 The $1,000 prize recognizes a particularly ingenious, creative idea or teaching practice that advances Reacting to the Past games, an immersive role-playing approach in university-level history.

Walker and Attridge Bufton created a new role for academic librarians in Greenwich Village 1913, one of two Reacting games Walker teaches in her first-year seminar.

“The chief element for any successful revolution is the generation of new ideas” and Walker and Attridge Bufton’s “ingenious work exemplifies this principle,” said Mark C. Carnes, executive director of the Reacting Consortium.

Understanding the Lived Experiences of Those Who Fought for Social Change

Walker has been teaching for more than 20 years. She attended the annual Reacting to the Past Summer Institute in 2018 and came away inspired.

“I played a couple of games at the institute, including Greenwich Village 1913 (GV 1913) and was hooked,” she says. “These games are grounded in solid historical research practices and give students the chance to be embedded in an historical issue, which is a powerful learning experience.”

Reacting is structured as a combination of traditional lectures and group discussions, along with a four-week game where students debate major historical issues. GV 1913 is set in New York City in spring 1913 when activists for the labour and suffrage movements were campaigning vigorously for major social change. Written by American historian Mary Jane Treacey, the game pits the two factions against one another for the support of the bohemians, a group of artists, writers, poets and actors living in the Village, including editor Max Eastman, birth control advocate Margaret Sanger and anarchist Emma Goldman.

Walker assigns each student a role in one of these three groups, each trying to win the most votes in support for their proposed event. Each student can accumulate personal influence points (PIPs) through activities such as coming to class in costume and participating in weekly debates. Their PIPs translate into the number of votes they can cast at the end of the game.

The debate between characters contributes significantly to learning, says Walker, because students begin to understand more deeply the lived experiences of people who fought actively for social change at a particular moment in time.

Walker taught GV 1913 in her first-year seminar, The Long Civil Rights Movement, during the 2018-2019 academic year and was overwhelmed by the high level of student engagement, creativity and emotional connection to the subject matter. 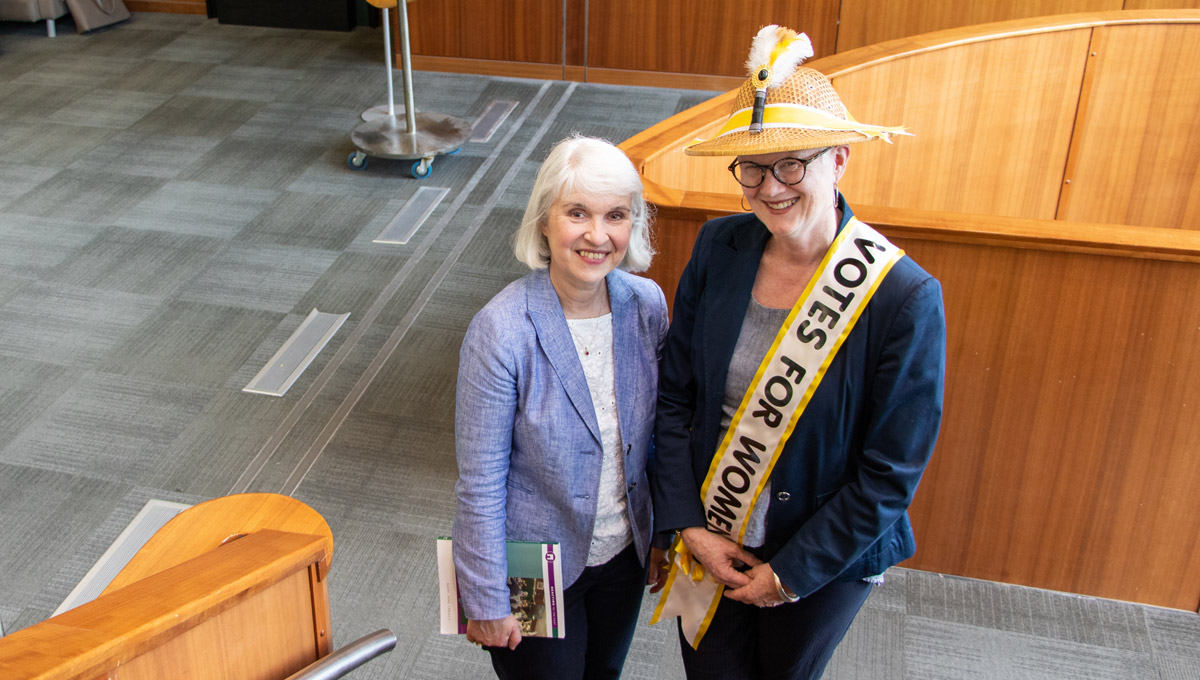 Encouraging Students to Read and Research Beyond the Textbook

Despite this initial success, however, she was still left with an important problem: how to encourage students to read and research beyond the textbook material.

“Everybody has to stay within what we call the corridor of historic possibility. So the student who is playing Max Eastman can’t suddenly decide that he’s going to become a factory owner and exploit workers.’’

However, students can take their role and develop certain parts of a given character. “That’s where the research part comes in.”

Attridge Bufton, whose research interests include labour and women’s history, as well as game-based learning, joined Walker for the Reacting summer institute and chose to play GV 1913. She walked away knowing she had a potential solution to the issue of engaging students in library resources: a new historical character called Maud Malone.

Attridge Bufton had learned about Maud during master’s research on white-collar unionization at Carleton University. Malone, a New York City public library worker, was a suffrage and labour activist in the early 1900s. She garnered attention as the Commander of the Flying Squad of Street Suffragettes and a founder of the Library Employees’ Union of Greater New York in 1917. With a foot in both camps, Attridge Bufton thought Maud could be seamlessly integrated into GV 1913.

Last fall, Attridge Bufton played Maud during the actual game. She arrived in costume, with a lending library in tow, contributed to debates, demonstrated how to find out about characters using The New York Times Historical Archives database, and answered research questions from members of each faction.

Outside class, Attridge Bufton created a course guide and was available for help.

Library staff across North America have known for decades that a “one-shot” library information session is not an effective strategy for providing students with an opportunity to gain search skills. A more powerful learning experience can be provided if information literacy is embedded in curricula. In the case of GV 1913, students are more likely to ask for Maud’s help if she is frequently present.

“She provided opinions in class about the suffrage and labour movements and gave the students another character to work off of in the context of the game. She provided us with resources in the school library to help us further our research and got us interested in our character’s stories beyond the textbook,” Wiechers says.

Attridge Bufton and Walker plan to attend the next Reacting summer institute to play more games and present on their collaboration. They also plan to further develop the character of Maud and hope to start writing their own games. 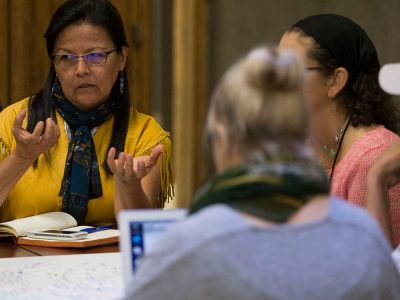 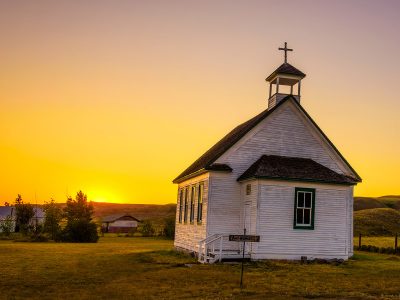 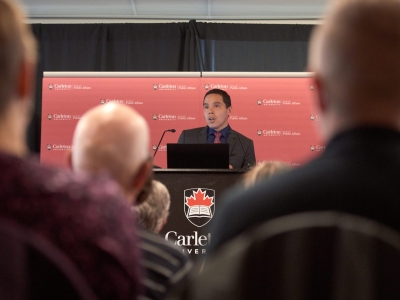