What’s the point of parliamentary committees probing entities like Rogers and Hockey Canada?

House of Commons committees have had a high profile this summer, with inquiries into the Rogers outage and Hockey Canada’s handling of sexual violence.

This is a somewhat unusual role for parliamentary committees. The hearings on Rogers and Hockey Canada primarily conveyed public outrage toward non-government entities. They were not really focused on government itself.

This can be seen either as a useful role for parliamentarians or a concerning trend.

Commons committees often work in obscurity. They can do good and substantive work. But it is often on low-profile issues that do not get much traction.

Committees have 12 MPs, divided according to party standings in the House. The more high-profile and pressing the issue, the more the committee gets bogged down in partisan divisions. Senate committees are less partisan, reflecting the independent status of most senators. But they also struggle for profile and impact.

In addition to considering legislation, committees scrutinize the actions of government and its agencies. An example is this summer’s public security committee hearings on the Nova Scotia shootings, investigating political pressure on the RCMP.

But the inquiries into Hockey Canada and Rogers are in a different category.

They focus primarily on problems in external organizations, not government. They are also about issues where there is broad public outrage and limited partisan divisions. So MPs can explore the issues freely without fighting each other.

The one-day inquiry into the July 8 Rogers outage by the industry and technology committee was like the proverbial shooting fish in a barrel as MPs unloaded on Rogers executives. The minister of industry also appeared, but he was largely able to sidestep the policy issues and heap his own blame on Rogers.

The Hockey Canada hearings by the heritage committee focused somewhat more on the government, asking about the organization’s approach to sexual violence cases.

But again, most of the focus and blame landed on external officials, allowing the minister of sport to promise a cleanup response.

Parliamentary committees may not have much direct policy impact. But they are unique public forums. They can compel anyone to appear and undergo public scrutiny and there is no way to avoid them, as Rogers and Hockey Canada executives now know.

Committees can convene quickly, and MPs are well-positioned to probe and ask tough questions on behalf of Canadians. Committees can therefore explore important issues and demand answers.

On the other hand, committees are blunt instruments, ultimately driven by politics. Unlike a judicial inquiry, there are few rules or protections for witnesses. Committees lack the resources to do deep research, making witnesses their main focus. Rather than precise surgical instruments, committees are sledgehammers.

The risk of committee overreach has long been raised by public administration scholars. In a 1991 study, Sharon Sutherland argued that ministers escaped responsibility by publicly dumping blame on subordinates, who were not in a strong position to fight back. Donald Savoie’s 2003 book Breaking the Bargain also argued that public servants were being thrown to the wolves in committee inquiries.

More recently, Craig and Marc Kielburger of the WE Charity fought to avoid appearing before a Commons committee. The Kielburgers correctly knew that they were not the committee’s primary target; rather the opposition parties were focused on tying the charity’s woes to Prime Minister Justin Trudeau.

Meanwhile, the Liberal members focused on protecting the prime minister, and were happy to attack the Kielburgers as necessary.

No one may feel particularly sorry for the Kielburgers, the CEO of Rogers or the Hockey Canada leadership.

But it’s important to remember that committees are not well-suited to nuance. This enthusiasm for scrutinizing private officials, rather than government, opens the door to potentially unlimited committee inquiries. Any issue that marginally touches on policy and regulatory areas can be considered fair game, especially if it attracts lots of coverage and attention for MPs.

On the other hand, MPs are genuinely reflecting the views and interest of Canadians on these issues. And the inquiries give MPs a refreshing and rare opportunity to work together. They can engage on important matters without getting bogged down in partisanship.

I am currently conducting a study of parliamentary committees. It looks at these trade-offs and how committees can find the most effective roles.

Ultimately, parliamentary committees reflect the complexity of Parliament as a whole. They have to reconcile the reality of partisanship with effective scrutiny. But their focus should be government, not external entities. 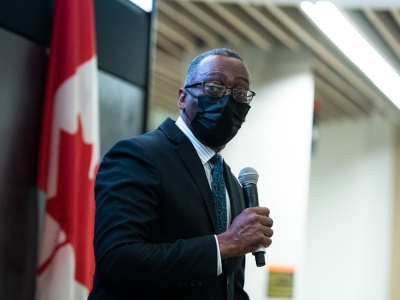 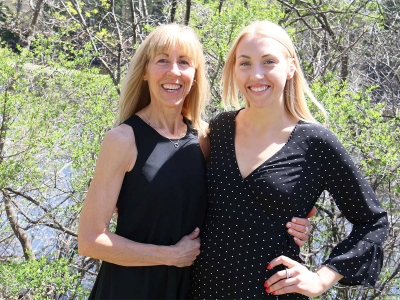 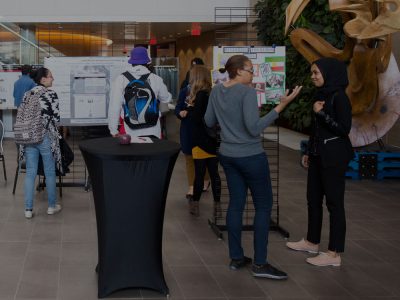 From the multifaceted impacts of Canada's aging population and complex risks of certain anti-depressants to causes of deaths in police custody and financial tools that could help the country meet its carbon emission targets, an... More 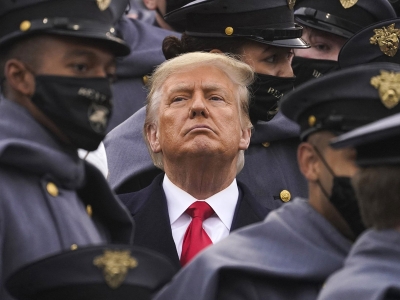