It is the simple yet sage advice that has successfully guided Valentina Vera Gonzalez throughout her time at Carleton.

As the recipient of this year’s 2022 Board of Governor’s Award for Outstanding Community Achievement, Gonzalez stands among the few and proud whose student volunteerism and substantial contributions have not only enhanced the Carleton community but the experience.

Graduating in Spring 2022 with a Bachelor of International Business, alongside numerous awards, Gonzalez’s academic career has been nothing short of remarkable. As an international student, her story exemplifies the importance of channeling the difficulties of challenge into opportunity — not only for oneself but for others. 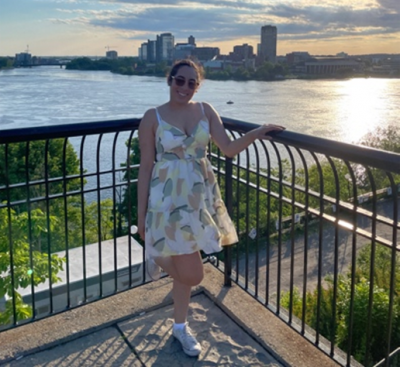 For most international students, leaving home to go abroad is hard — a sentiment Gonzalez knows too well. But what wasn’t hard was choosing Carleton.

Carleton’s campus was beautiful and the community diverse, elements reminded Gonzalez of her home in Colombia. However, it was an unexpected moment at the Carleton Fall Expo where everything fell into place. Cutting through the bustle of first-year excitement, Gonzalez remembers hearing a distinctive and familiar sound.

“It was Latin music,” she recalls of the pivotal juncture that would jumpstart an exciting and fulsome post-secondary career. “I love my country and culture, so to see it represented and to hear the music coming from the booth, I knew that’s where I needed to be.”

Empowered by a sense of belonging, it was this opportunity — the first among many — that would set the stage for Gonzalez’s success as a student, volunteer, leader, and community builder.

Within her first year, Gonzalez became an active member of the Humanitarian Organization of Latin American Students (HOLAS), earning the award of Member of the Month twice and an eventual position on their Events Committee. In 2020, Gonzalez became president of HOLAS, a role she would lead with integrity, dedication and passion 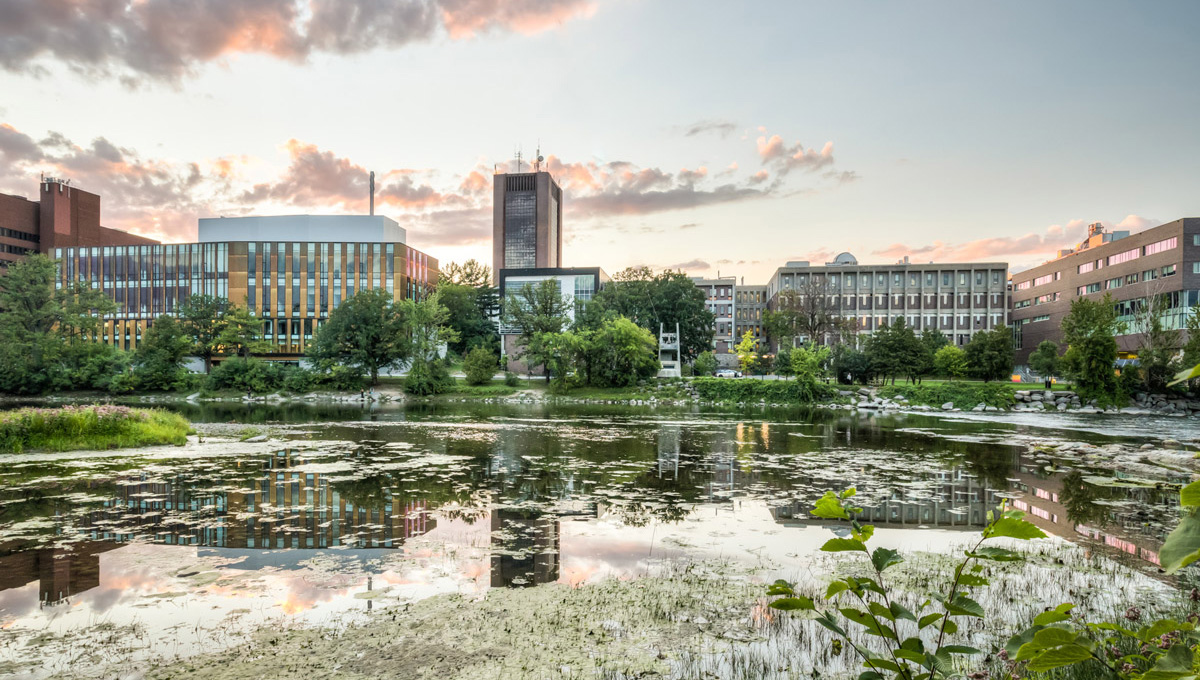 As an international student, Gonzalez intimately understood the challenges faced by those receiving education outside of Canada (financial barriers, such as a lack of government bursaries and grants for international students). Armed with insight and led by empathy, Gozalez championed tirelessly to ensure the concerns of her peers were heard and their needs met.

By the next year, Gonzalez was ready for a new challenge.

Her penchant for humanitarianism, aided by her experience with HOLAS, led to her next role as Vice-President of Student Issues (VPSI) with the Carleton University Students Association (CUSA). Elected by the undergraduate student body, Gonzalez began advocating, pushing for change not just at Carleton but with local, provincial, and federal agencies and organizations. Despite the disruptions of a pandemic, she excelled as VPSI, hosting over a dozen student-issue campaigns and events, supporting Carleton’s first institutionally-funded Pride Festival by securing Dan Levy as a keynote speaker, helping establish the International Student Relief Fund, and leading the development of CUSA’s first Equity, Diversity, and Inclusion (EDI) Report. 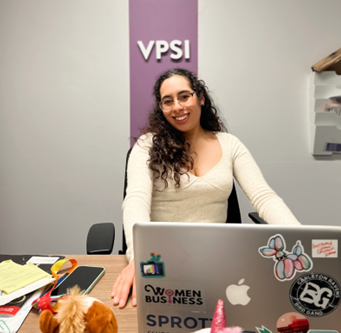 In four short years, along with the added pressure of full-time studies, Gonzalez has managed to pull off what for most would be the impossible. But perhaps even more impressive than the work she has done is why she does it.

Volunteering for students, unquestionably, represents a key opportunity to build one’s resume, make connections, and boost future prospects. For Gonzalez, however, volunteerism is rooted in her belief of its value.

“I’ve been very privileged being in Canada and being able to study here,” says Gonzalez. “Helping others is something my family has always instilled in me. And as a student, the best way for me to do so is with my time.”

A leader in every sense of the word, Gonzalez is a shining example of what higher education aims to cultivate and what this award seeks to recognize: a civically engaged citizen who understands the true importance of giving back.

With plans to make a new home in Montreal, Gonzalez looks forward to putting her degree, the experience of the last four years, and her guiding principle of “always say yes” to work.

“There’s nothing better than saying yes,” she notes encouragingly. “I’ve always said see if it’s for you and if it’s not then there’ll be another opportunity to say yes again. There’s nothing to lose and you never know what could be on the other side of simply saying yes.” 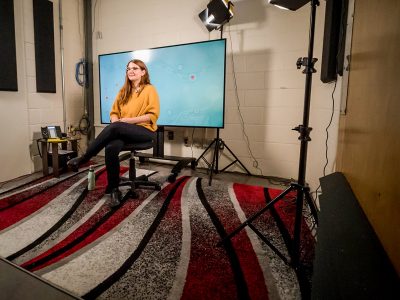 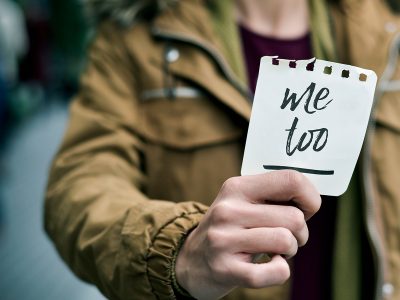 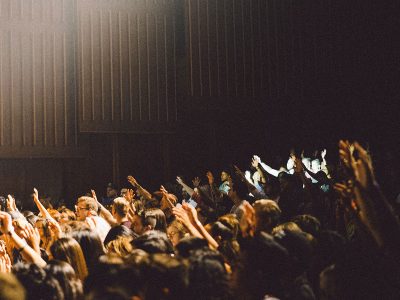 The anti-Asian shootings at three massage parlours in Atlanta, Ga., in March 2021 have complex religious elements. Eight people, including six Asian women, were killed in the attacks. The alleged shooter emerged from an evangelical... More