Thirty years ago, John M. H. Kelly covered Indigenous issues for South Dakota’sRapid City Journal. His stories provided a platform for the area’s Lakota people, who successfully fought to stop a military armaments test facility from opening in the nearby Black Hills, which are sacred to the Lakota.

Kelly, a member of the Haida Nation who went on to become a professor in Carleton’s School of Journalism and Communication, was criticized by civic leaders near the site, but defended by his editor, and his coverage helped protect parts of the pristine Black Hills from desecration and environmental damage.

The experience showed Kelly the power of media, whether mainstream journalism or some other form, which is the focus of a recent book he co-authored with fellow Carleton Prof. Miranda Brady. We Interrupt This Program: Indigenous Media Tactics in Canadian Culture, published late last year by UBC Press, explores how Indigenous people throughout the country are using art, film, television and journalism “to disrupt national narratives and rewrite them from Indigenous perspectives.”

In the context of non-guilty verdicts over the last few weeks in the trials of the men accused of killing Colten Boushie and Tina Fontaine, amid ongoing debates about cultural appropriation and increasing public awareness of issues such as a reconciliation and murdered and missing Indigenous women, this book shows how storytelling can be an important form of political expression and, at the same time, a way to change Canadian institutions from within.

“From what I’ve seen, media can give Indigenous people a voice,” says Kelly.

“People with a voice develop a stronger identity, which is important for our survival. Media can be an extremely powerful tool, and the relationship between media portrayal and identity is inseparable.” 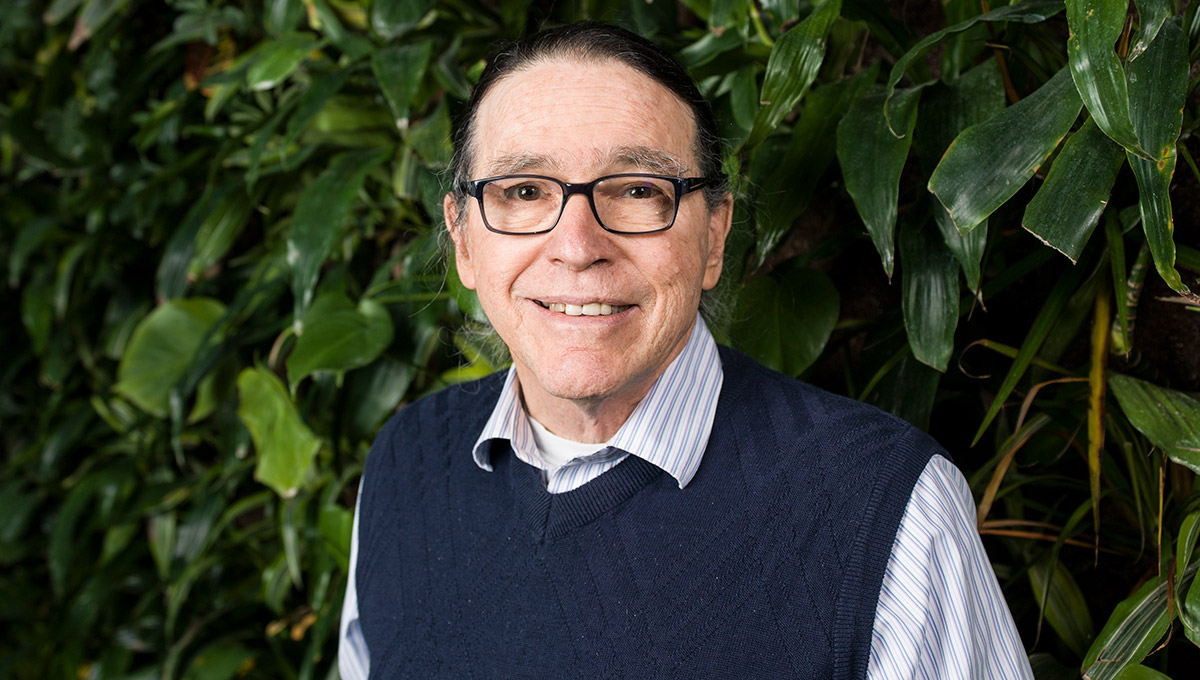 Miranda Brady — a Communication Studies professor and a co-director, alongside Kelly, of the university’s Centre for Indigenous Research, Culture, Language, and Education (CIRCLE) — does research on Indigenous identity in the media and other highly mediated cultural institutions, such as museums.

She and Kelly were talking at a departmental picnic about six years ago and discovered a mutual interest in questions of identity and public perception, and how both are shifting in response to today’s rapidly evolving media landscape.

They saw their different backgrounds as an asset — she’s a non-Indigenous scholar and he’s an Indigenous journalist turned teacher — and realized right away that they could work together. But their collaboration took some twists and turns on the way to a becoming a book.

We Interrupt This Program is divided into five chapters that document and analyze how Indigenous people in Canada are exploring ideas by participating in mainstream institutions and through independent channels.

To capture a cross-section of platforms, Brady and Kelly decided to focus on survivor testimonials at the Truth and Reconciliation Commission (TRC), online expressions of Inuit culture and assimilation on Nunavut’s IsumaTV, provocative contemporary artists such as Kent Monkmanand Jackson 2bears, the imagineNATIVE Film + Media Arts Festival, and Anishinaabe CBC journalist Duncan McCue‘s thoughts on news reporting in Indigenous communities.

They considered but ultimately decided against other potential areas of focus, including the Aboriginal Peoples Television Network, because it has already received a fair amount of academic study. Mostly, they wanted to concentrate on timely phenomena — such as TRC testimonials — but had to be responsive to ensure the book accurately reflects events that were still underway and evolving during the research and writing process.

In the TRC chapter, Brady and Kelly look at how survivors both embraced and challenged the public testimonial process. As a result, they write, the statements gathered “may be used in a number of creative and unpredictable ways that defy and subvert the limitations of structural form.”

In the IsumaTV chapter, they note “the political nature of an archive,” in this case one that serves as “an expression of Inuit cultural sovereignty.” Discussing Monkman, 2bears and other artists, they show how contemporary Indigenous art “subverts practices such as redfacing” — the propagation of stereotypes, like Disney’s portrayal of Tonto in the 2013 remake of The Lone Ranger— while transcending institutions through live performances and online recirculation, creating and reinforcing social ties.

The imagineNATIVE festival, Brady and Kelly conclude, allows for valuable “experimentation and creative play.” And McCue, a veteran reporter and University of British Columbia journalism professor who trains other journalists how to cover Indigenous issues, offers insight into the “historical tensions, shortcomings and benefits of mainstream news coverage” on networks such as the CBC.

“The questions we explore emerged organically,” says Brady, “and the chapters we settled on serve as snapshots of a particular period of time.”

They thought about including a chapter on museums, she explains, but opted not to because that would have bogged down the book. They also decided to sprinkle analysis of social media throughout We Interrupt This Program because it’s changing so quickly that a dedicated chapter on the subject would have risked being outdated soon after publication. 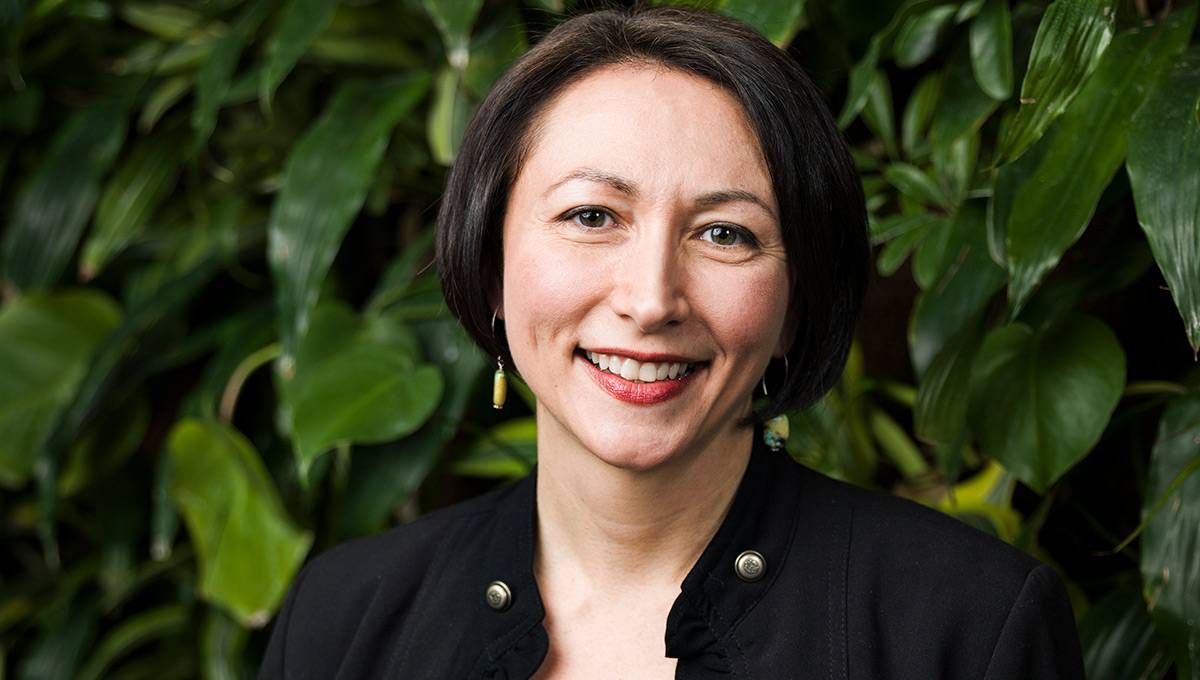 Who is the Audience?

For the Indigenous artists featured in the book, the choice of communicating from within or outside the mainstream typically revolves around what they want to say and who they want to reach.

“It has a lot to do with audience,” says Brady. “Are you trying to reach a settler audience? An Indigenous audience? A lot of people? Are you seeking small fissures of opportunity within a larger system?”

Conventional journalism skews toward conflict, says Kelly, which distorts public perception of the relationship between Indigenous and non-Indigenous Canadians.

“Stories that are controversial get more play than stories that might generate discourse about how we can move toward a better society,” he says. “I’m sick and tired of ‘poor Indian’ stories. I’d like to see more stories that demonstrate how much our cultures have to contribute to Canada and the world through the values taught by our Elders, such as respect.”

This desire speaks to the need for alliances between settlers and Indigenous peoples, such as the partnership between Brady and Kelly, which can be a tool for positive change.

“I hope our book reaches a broad audience and is also used as a teaching and educational tool,” says Brady. “It can help change the perspectives of both Indigenous and settler students, showing that Indigenous media-makers have agency, and that even if they don’t control the institutions they’re working inside, they’re finding ways to navigate and maneuver within them.”

As she and Kelly write at the very end of We Interrupt This Program: “Indigenous communities have not always agreed upon the best ways to intervene in the newcomer culture’s consciousness. However, divisions do not outweigh the importance of collective Indigenous self-determination.

“The multiple approaches of Indigenous individuals and communities, whether institutional, artistic or activist, signal rich cultures and peoples who are distinct, unique and ancient, yet who share a collective identity that has increasingly been mobilized to incite social change in sites of power.” 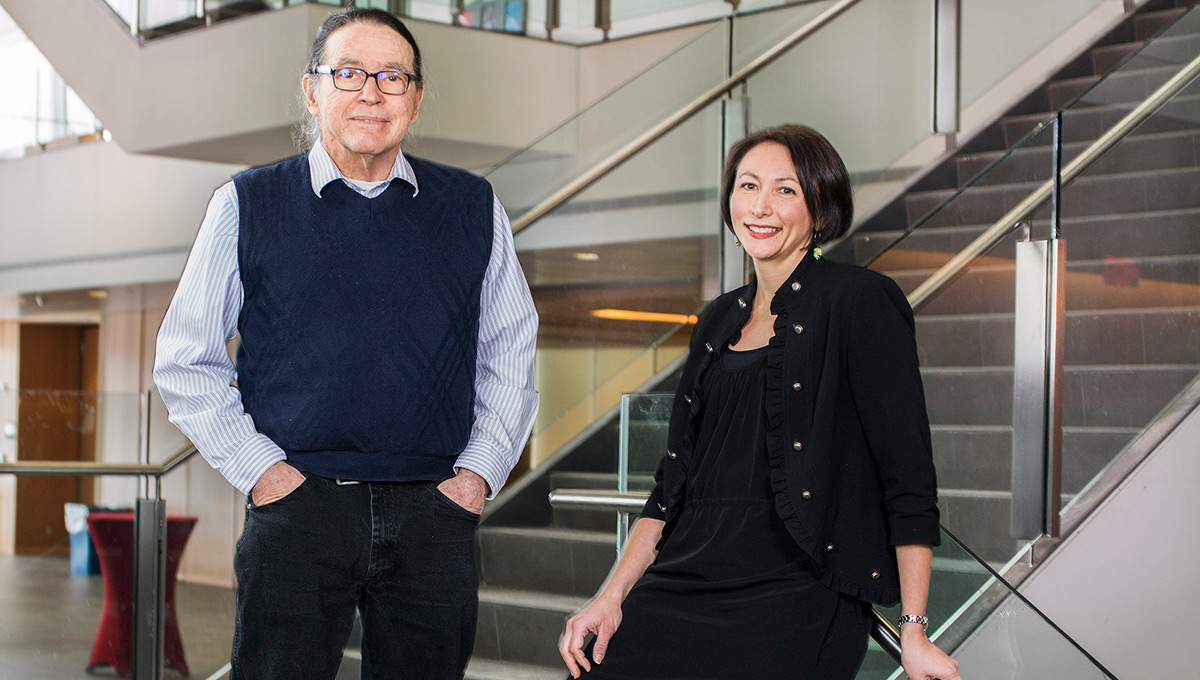 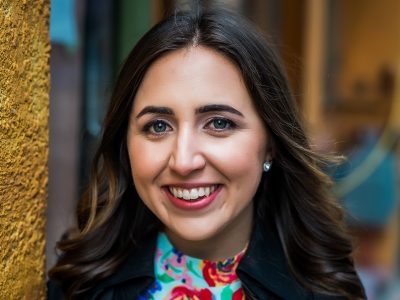 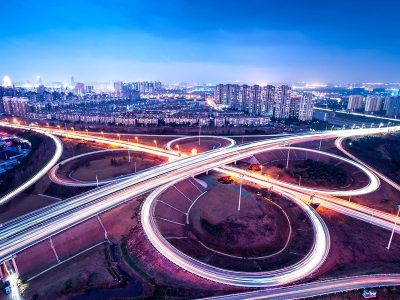 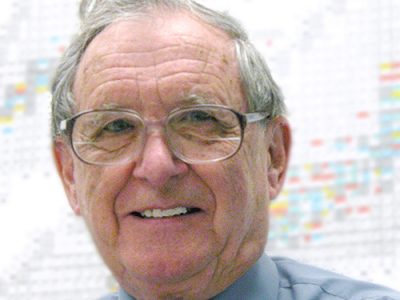 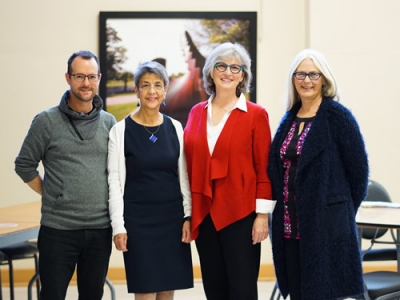