When we think of a river, dark, cool rushing water — full of energy and life — comes to mind. Yet, in the face of climate change we are frequently witnessing almost entirely dry river beds with barely enough water to support fish and other aquatic life.

Dry conditions and water removal are leaving little space for the animals that depend on these freshwater systems. Australia recently witnessed the consequences of this in several massive fish kills on the Darling River.

Throughout history, some years have been hotter and drier, and under these conditions drought occurs. Droughts are natural ecological phenomena in response to climatic variation. Soaring temperatures accelerate water loss and dry conditions deprive freshwater systems of their natural water cycle. Droughts can naturally occur seasonally or for multiple years, such as Australia’s Millennium drought.

Some ecosystems are used to droughts, which have shaped the behaviour of animals that migrate or disperse to find water and long term droughts shape ecosystems so that tolerant species thrive. But in an era of rapid global change, droughts are becoming more common and severe.

As researchers, we noticed more and more media attention being given to the impact of droughts on local fish habitat and fisheries. We realized science needed a better understanding of how freshwater fish will respond to an increasingly drought-stricken world.

Fresh water is one of humanity’s greatest natural resources, although this is only slowly becoming truly appreciated. Humans are drawn to water not just for drinking, but also its aesthetic.

Freshwater provides many services whose value we struggle to quantify. Rivers, creeks, and lakes provide great recreational value in cities and the countryside. They give us places to play volleyball on a warm, sandy beach, take a dip in a cool river, paddleboard or kayak, wade along the bank in search of fish, or pick up stones to skip or look for insects and crayfish.

Can we put a price on healthy habitat and thriving animals that live there? There are thousands of species of freshwater fish beneath the surface of lakes and rivers around the world, and these species are hit hard by human activities and the consequences of climate change.

Our actions are now having a noticeable impact on temperatures and water flows, which accelerate drought. Receding water levels mean a fish will have less and less access to different types of habitat. Some fish are adapted to live in fast flowing water, others in slow moving pools. But during drought, they all must share the same shallow, sluggish water, an unfair competition that disfavour fish used to flowing water.

Large, mobile fish such as trout or salmon may anticipate drought as water levels begin to dwindle, and leave for large lakes or seas. If they’re unable to complete the journey before parts of the river dry up, the fish can get stuck in remnant pools and become disconnected from their spawning or feeding areas.

Rising temperatures and declining oxygen puts the stranded fish under stress. As they cluster in refuge areas to try to outlast the drought, these fish are vulnerable to predators, diseases spread readily and many die.

When the water returns after weeks, months or even years, recolonization can be slow and there may be fewer species than before for many years to come. There may also be new species if the drought facilitated the survival and expansion of an invasive species better adapted to the harsh conditions.

As more frequent and severe droughts become the new reality for freshwater ecosystems, we believe it’s critical to manage freshwater with fish conservation in mind. But a closer look at the science showed that researchers are only beginning to understand how fish respond to drought.

The impacts of drought can be very different in different regions. In places like California where infrequent or more mild droughts have always occurred, many of the fish have adapted to cope with drought. Tolerant species have long lifespans and can spawn whenever conditions are right.

In other regions, where drought has not guided the evolution of the freshwater species, native species may die out and invasive species could take over. In Puerto Rico, for example, researchers found that droughts allowed invasive fishes to expand and dominate over the native species.

The ongoing drought in Australia highlights the social impacts of drought. Prolonged hot weather combined with diverting water to agriculture stripped the river of its flows, promoted algal blooms and yielded a catastrophic fish kill that has had broad effects on the local people, many of whom have a close connection with the river and its fish.

We still don’t know what the long-term effects of this newly drought-stricken world will be. If fish are repeatedly challenged by droughts, how will they respond? In many places we need to start studying the fish communities now to establish a starting point so that we can make effective comparisons when drought does come.

But by the time we have the information, it may be too late to change the way we manage our rivers, streams and lakes. Agencies and people that manage these bodies of freshwater must be proactive to protect flows and water levels. Protecting fish means protecting livelihoods and food security for the many people that rely on fisheries.

Climate change will challenge our ability to maintain healthy freshwater ecosystems, but it must be one of our most ardent priorities. Managing flows in rivers with the goal of maintaining ecological flows is critical to mitigating the impacts of drought. Researching drought and maintaining healthy freshwater fish communities will go a long way towards ensuring that we are protecting this resource even through this turbulent new era. 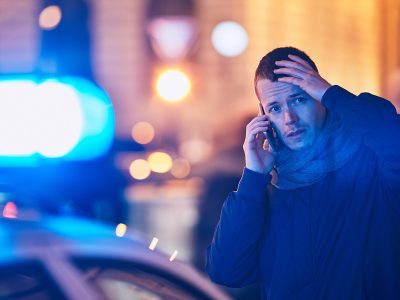 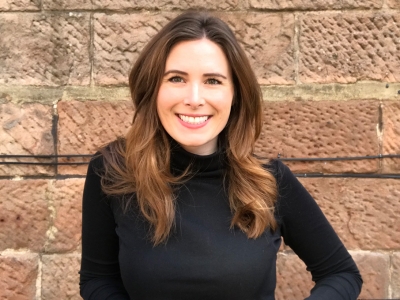 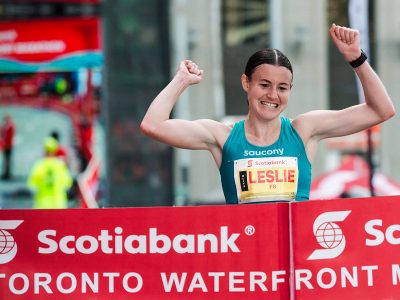 Whether you jog to keep fit or compete in marathons, the physically demanding sport of running can deplete the body of essential nutrients. During a race like a half-marathon, a runner’s metabolism — or ability... More 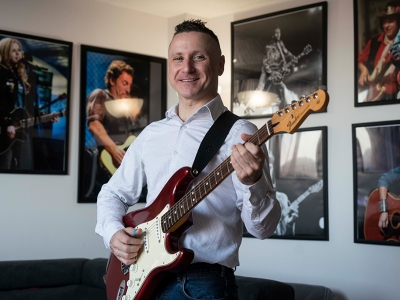