India’s recently passed Citizenship (Amendment) Act, 2019 is a frontal assault on the idea of India as a secular, pluralist democracy.

For the first time, legal sanction has been given to the recasting of India as a Hindu majoritarian nation where minorities, especially Muslims, are second-class citizens. Signed into law after rushed debates in the parliament, the act is a stark regression of the trajectory of India as a mature constitutional democracy.

The new law makes religious affiliation one of the grounds for citizenship, violating the basic structure of the Indian constitution. It infringes on Articles 14 and 15, which guarantee equality before the law and non-discrimination on religious grounds.

The act targets and further marginalizes India’s beleaguered Muslim minority by intentionally omitting Muslim migrants who have lived in India for decades and their India-born descendants from its scope. Muslim migrants will now have a harder time acquiring Indian citizenship. By extension, the act makes it easier for the government to terrorize, imprison and deport Muslim migrants.

A new (unequal) path to citizenship

The new act amends the Citizenship Act of India (1955). The original legislation offers essentially two grounds for citizenship: Indian origin (based on birth and descent) and long and continuous residence in India.

The 1955 law makes no reference to religion or religious affiliation as a basis for citizenship. In fact, neither the word religion nor the names of religious groups are mentioned in the act.

Despite the religiously-charged political context of post-partition years, India’s founding fathers adopted a secular and inclusive constitutional framework. It was a deliberate rejection of the two-nations theory: the idea that the population inhabiting undivided India contained two distinct nations, one Hindu and one Muslim, deserving two separate homelands.

The current act is a sharp departure from that position and validates the two-nations theory. It sets up a hierarchy of rights based on religious affiliation and fundamentally alters the secular basis of India’s citizenship regime.

Under the original act, “illegal migrants” are ineligible to apply for Indian citizenship. An illegal migrant is a foreigner who entered India without a valid travel document or remained in India beyond the permitted period of time.

The new amendment declares that any person belonging to the Hindu, Sikh, Buddhist, Jain, Parsi or Christian communities and who entered India from one of three neighbouring countries (Afghanistan, Bangladesh, Pakistan) before 2015, is not an “illegal migrant,” and is eligible for fast-tracked citizenship.

In contrast, Muslim migrants with similar origins and migratory backgrounds would be considered illegal migrants. Muslim migrants would also be far more likely to be detained, imprisoned and deported for doing nothing more than their counterparts who would now receive expedited citizenship.

In fast-tracking citizenship, the act reduces the residency requirement for non-Muslim applicants to five years from twelve. Citizenship for non-Muslim migrants from the three neighbouring countries is retroactive from the date they entered India.

This is a change from the usual provisions of the act, where citizenship begins when one receives their naturalization certificate. Non-Muslim migrants also receive immunity from ongoing legal proceedings that may adversely impact their eligibility for citizenship.

Muslim migrants looking to become citizens face a wholly different world and have a far lower chance of establishing their claim for citizenship. Excluded from the scope of the amendment, they must wait 12 years before making a citizenship application and receive no immunity from adverse legal proceedings. Poor record-keeping in rural India makes the process of document verification highly complicated and susceptible to discrimination against minorities.

However, the act does not require them to undergo a process to establish a fear of persecution. Nor does it consider that Muslims might fear persecution in neighbouring countries, such as the Rohingya Muslims in Myanmar, Ahmadiyya Muslims in Pakistan and Uighur Muslims in China.

While refugee protection is admittedly a noble goal, it is inexplicable why religious minorities facing persecution near India are excluded. The Sri Lankan Hindus and Bhutanese Christians are also excluded. And what of the victims of other forms of persecution beyond religious persecution?

The Citizenship Amendment Act is closely related to another pet project of the BJP government — the updating of the National Register of Citizens. The register aims to identify genuine Indian citizens so the government can detect and deal with illegal migrants.

In the state of Assam, where anti-migrant tensions have been long simmering, a recent drive to update the citizenship register identified close to two million residents without proper documents, putting them at risk of being stateless or deported.

Soon after the registration process was completed, it became clear that the majority of those identified as non-citizens were Hindu migrants from Bangladesh, key voters for the BJP. It put the ruling BJP in a political conundrum: How would it uphold the sanctity of the citizen’s register process without dampening its electoral prospects?

The amendment to the citizenship act is a legislative solution to this political dilemma. It allows the Hindu migrants and their India-born offspring to access expedited citizenship as refugees, while Muslim migrants remain illegal and subject to incarceration and deportation.

The act clearly undermines the basic tenets of India’s democracy. Attaching citizenship rights to religious affiliation runs counter to the letter and spirit of India’s constitution and constitutional morality.

It goes against a long and rich history of religious pluralism, secularism and defensible right to equal treatment before law. It will permanently damage India’s pluralistic social fabric.

This act, along with other recent BJP government initiatives, will generate lasting mistrust among the 200 million Muslims living in India and kindle the fires of extremism, and it risks starting a vicious cycle of violence.

There is also legitimate fear that the act will change the unique ethnic make-up and Indigenous way of life in India’s northeastern states. It has already thrown large sections of India into turmoil.

The constitutional order in India has successfully endured many challenges. But the current onslaught looks more perilous than anything before given the expanded mandate for the BJP government in the May 2019 election, and its unabashed agenda to turn India into a Hindu nation. The updated citizenship act is the institutional inauguration of this process.

This is a corrected version of a story originally published on Dec. 18, 2019. Due to an editing error, the earlier story said Myanmar and China were Muslim-majority countries when they are not. 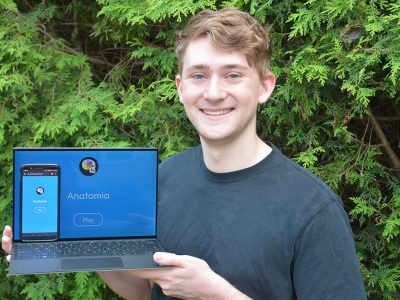 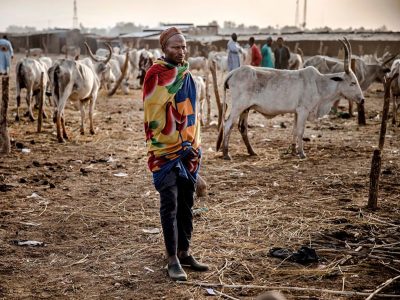 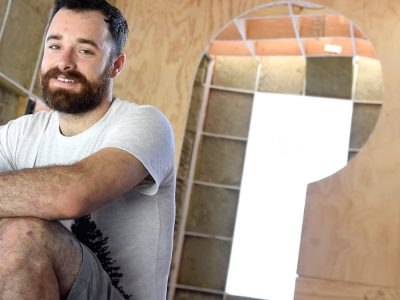 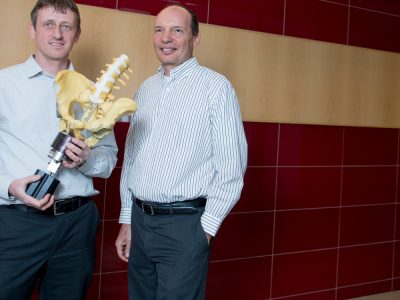 Pressure-sensitive pads placed under bed mattresses can be used to alert seniors, their families and medical professionals to a wide range of health concerns, from breathing difficulties to bladder infections and setbacks following hip replacement... More