Carleton University Statistics graduate Hao Wang, this year’s winner of the Governor General’s Medal  – awarded annually to the undergraduate with the highest academic standing – has some important advice on how to be a successful student, but it might not be what you think.

Wang’s greatest tip on how to excel academically is to not strive to be the cookie-cutter straight-A student who spends every hour of their day combing through notes and analyzing lecture slides. While that may be necessary, Wang says a student’s strongest strategy for success is to seek collaboration and ask for help when needed.

“What really helped me was having a study group with friends who are actually genuinely interested in the same material,” Wang says. “Going to office hours and talking to professors or asking questions in general . . .  helps you [to] perform better.” 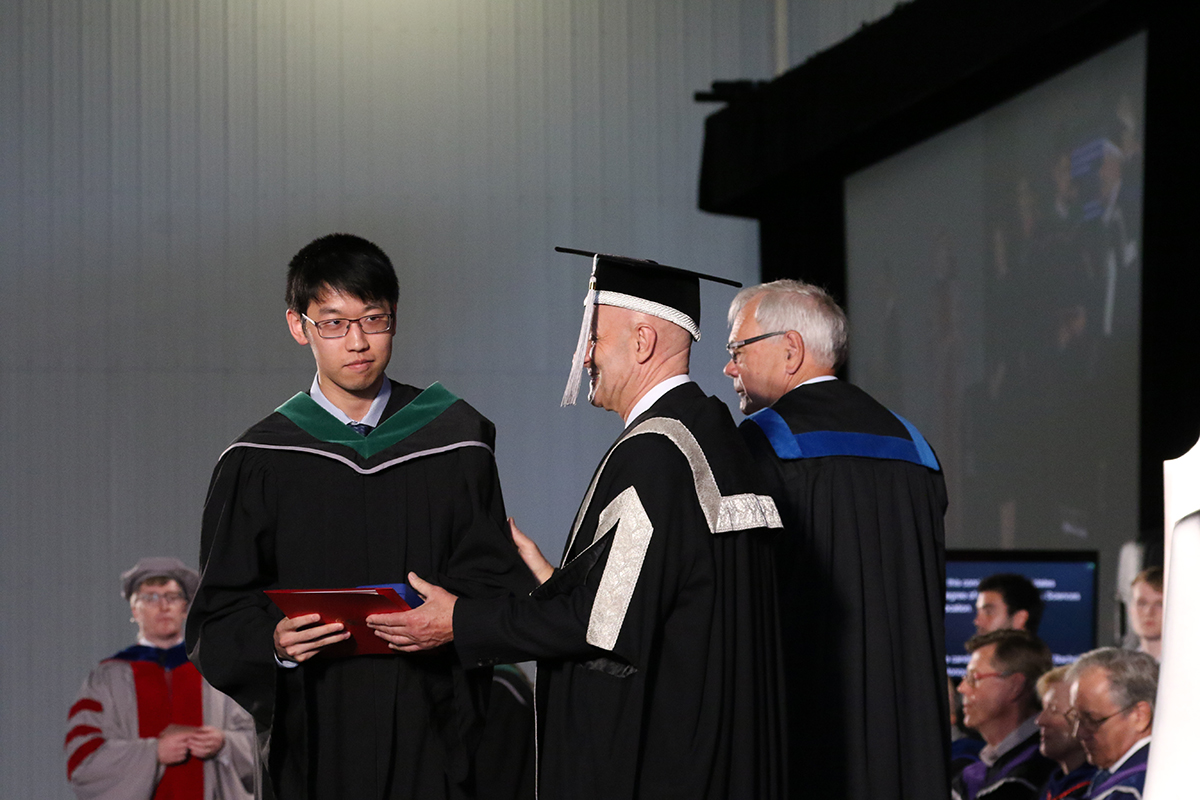 After his first year, Wang admits he considered leaving Carleton, but the tight-knit community in the the School of Mathematics and Statistics helped him stick around.

“I haven’t had a professor turn me down when I knocked on their door for a question, even if it’s not during office hours,” Wang says. “Everyone was willing to answer questions or just talk in general. Two professors in particular, Nicolas Rodrigue, a Biology professor, and Song Cai, a Statistics professor, really helped me a lot and made me want to stay at Carleton.”

Next winter, Wang will pursue a Master of Science in Statistics at Carleton. After completing his master’s degree, Wang says he hopes to pursue a PhD and eventually become a professor in Statistics.

“Statistics, as with any branch of Mathematics, has a certain elegance to it that appeals to me,” Wang says. “I like the objective nature of mathematics- answers aren’t going to be judged based on the evaluator. It’s either right or it’s wrong.” 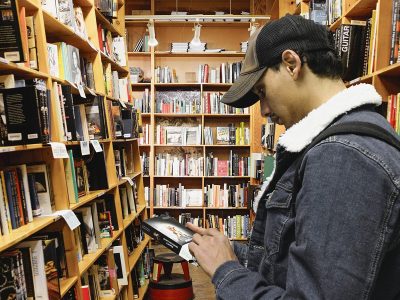 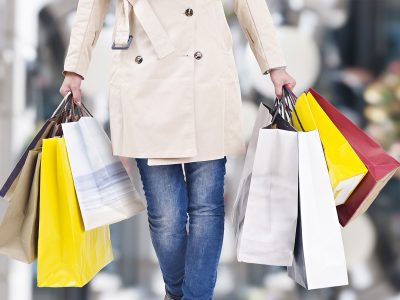 How many “points” have you collected so far this holiday shopping season? Like millions of consumers, you likely belong to at least one loyalty rewards program. These programs give you “points,” “miles” or some virtual... More 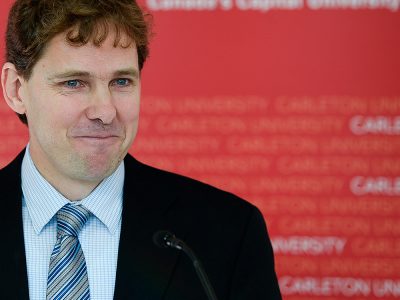