The recent trucker convoy was perhaps the most important crisis of public authority in our generation.

With the events now understandably overshadowed by the war in Ukraine, however, Canadians may not have been able to process fully what happened. As we unpack the convoy’s political and legal significance over time, the following should be kept in mind.

First, evaluating the situation and how the state reacted will reflect the injustice one thinks the convoy protesters were addressing.

There’s no question most Canadians are weary after two years of public health measures. But they also appreciate that these measures saved lives and protected vulnerable communities.

Assessments will also reflect views of our individual rights and societal responsibilities. Greater legal clarity, though, is needed about these rights and duties. Yes, the convoy participants have a right to free expression and peaceful assembly. But their trucks don’t.

Illegal occupation of a city

And these rights don’t allow Canadians to, in the words of Conservative leaders themselves, illegally occupy and hold a city under siege for over three weeks.

Or to park 500 heavy trucks, fuel and propane in dense residential areas and next to government buildings while police tell the public they cannot remove them for fear of violence and rioting. Or to blockade our international borders and disrupt trade for extended periods until their demands are met.

Why? Because the Canadian Charter of Rights and Freedoms strikes a balance between individual freedoms and collective interests; it’s not a blank cheque for Canadians to do whatever they want.

Our rights are subject to reasonable limits so long as such limits are necessary and proportional. And they cannot override the constitutional freedoms of others, including Ottawa residents’ rights to equal protection and benefit of the law, and security and liberty of the person.

These protections were arguably infringed by the crisis and the initial lack of adequate response by local and provincial authorities.

Like it or not, consistent with Canadian and international law, the rights to peaceful protest and free expression can be temporarily restricted or even suspended in times of declared public emergency. So the key issue is really whether the events constituted an emergency.

With local police unable to restore order and uphold the rule of law, both the city of Ottawa and the province of Ontario declared states of emergency at the time. Politicians and the Ottawa police chief at the time requested national help and police reinforcements.

In response, the federal government temporarily invoked the Emergencies Act for the first time since it replaced the War Measures Act in 1988. This dramatic decision reflected the manifestations of the crisis across the country, and the provinces’ apparent incapacity or unwillingness to resolve the situation with existing laws.

Both the law and history tend to support the invocation. As the preamble to the Emergencies Act makes clear, the safety and security of the individual, the protection of the values of the body politic and the preservation of the sovereignty, security and territorial integrity of the state are fundamental obligations of government.

If meeting these obligations is seriously threatened by a national emergency, the government should be authorized, subject to the supervision of Parliament, to take special temporary measures to ensure safety and security.

The heart of the matter is therefore whether the state’s fundamental obligations were seriously threatened by an emergency of national scale. There is sufficient publicly available evidence that the federal government had reasonable grounds to conclude that they were.

Under the Emergencies Act, a national emergency is:

“ … an urgent and critical situation of a temporary nature that (a) seriously endangers the lives, health or safety of Canadians and is of such proportions or nature as to exceed the capacity or authority of a province to deal with it, or (b) seriously threatens the ability of the Government of Canada to preserve the sovereignty, security and territorial integrity of Canada, and that cannot be effectively dealt with under any other law of Canada.”

While meeting either definition would suffice, both were arguably fulfilled. That said, because the legislation had never been used before the convoy crisis, we don’t know exactly how the courts will interpret its provisions.

If the past is any indication, the courts have been highly deferential to government security justifications in prior legal challenges to the War Measures Act, from the 1918 conscription case George Edwin Gray, to the 1971 Gagnon and Vallières vs the Queen case following the October Crisis in Québec.

Unlike that other peacetime emergency, the government refrained from sending in the army to restore order during the trucker protest, despite calls from many frustrated Canadians to do so.

Indeed, our country’s prior experience with the War Measures Act is a sobering reminder that great caution is needed when the executive considers invoking these exceptional emergency powers. Fortunately, such prudence appears to have been demonstrated in the convoy situation. Let’s hope it will be shown again in any future crises. 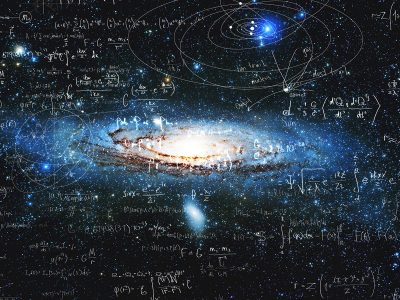 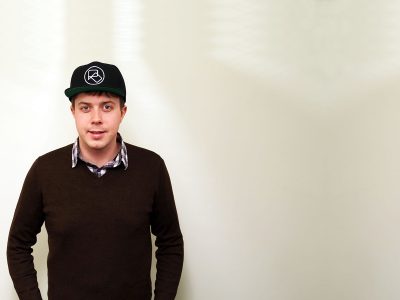 Nicholas Osborne is a bit of a black sheep. Despite growing up in a liberal arts family — his father John Osborne was dean of the Faculty of Arts and Social Sciences at Carleton, while his... More 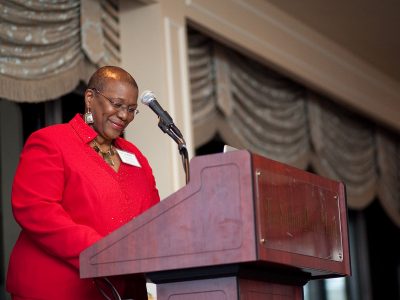 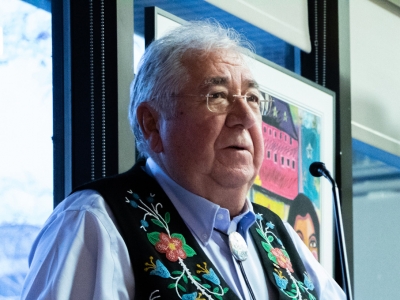