Even though Maarukh Abbas is now in her first year of the Law and Legal Studies master’s program at Carleton University, there was a time when she wasn’t even sure she would earn her bachelor’s degree.

“High school does not prepare you for university,” she says, a touch ruefully.

During the first two years of her undergraduate studies at Carleton, Abbas struggled, earning low marks despite dedicated studying. Demoralized, but determined to figure out what was holding her back, she went to Carleton’s Health and Counselling Services for advice. 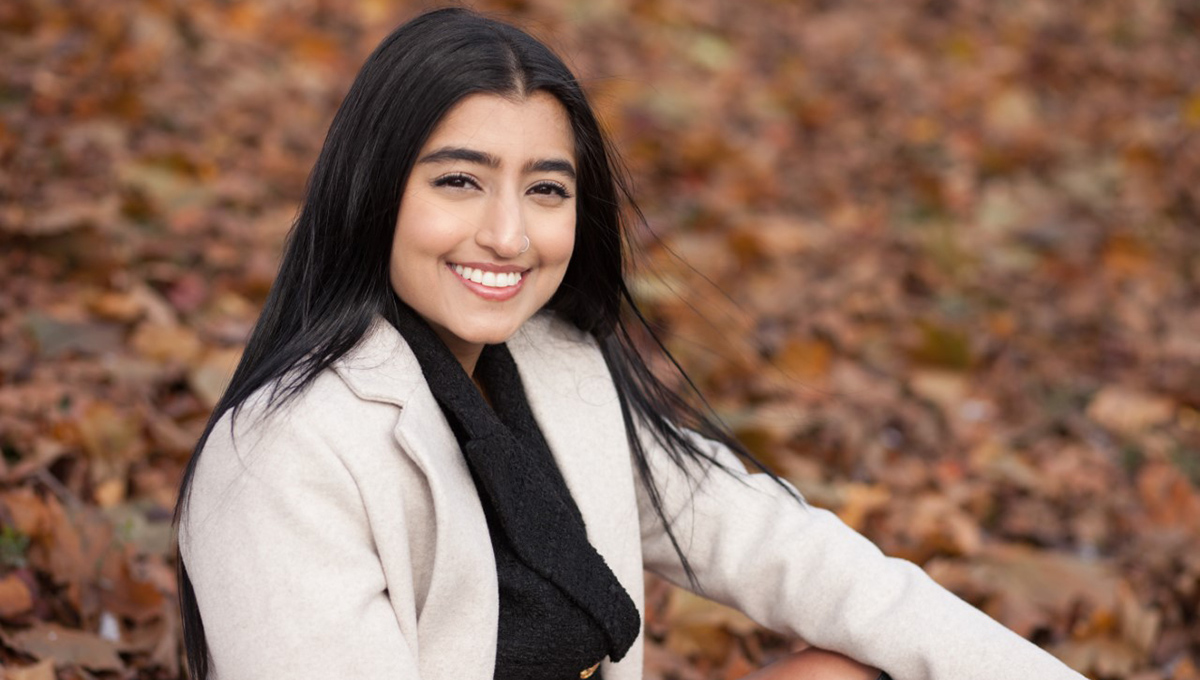 As well as prescribing medication to help her focus, Health and Counselling Services connected Abbas to the university’s Paul Menton Centre for Students with Disabilities. With those supports in place, Abbas began to thrive at Carleton. Soon, she was earning B’s and A’s. In her final undergrad semester, she was a straight-A student.

“When I look at my transcript, I can see the upward climb,” she says. “It still shocks me.”

Until that final semester, she hadn’t really considered pursuing a master’s degree. Once she had tasted success, however, she wanted to go on. She looks at the master’s program as both a reward for her hard work in the undergraduate program and as a second chance to excel.

The master’s program is also giving Abbas a chance to delve more deeply into law and legal studies—a field that hadn’t even been her first choice when she arrived at Carleton. She originally enrolled in the criminology program with a minor in psychology, but the courses in law and legal studies really captured her interest and inspired her to switch majors.

“My professors in my last two years had a lot to do with it,” she explains, noting that she became increasingly aware of issues such as structural injustices within the legal system.

“[They] really made me understand I’m living in a world where I’m closing my eyes to certain serious matters.”

Carleton’s faculty also played a big part in her decision to stay at Carleton to pursue a master’s rather than attending another university. “I chose to stay at Carleton because I know the professors there and they’re very helpful,” she says. “They understand that it’s not just schooling that [students have] to focus on.”

She advises any student facing difficulties at university to persevere. “Figure out what it is that you need. Go to health services, go to counselling services, and really get to the root of the problem,” she says. She initially hesitated, due to the stigma that sometimes surrounds issues related to disabilities and mental health. However, she says, if she hadn’t overcome her own resistance, she would never have learned about her ADD and ADHD.

“All of these things are put in place to help you, but if you’re afraid to even get the answers, then you’ll never know.” 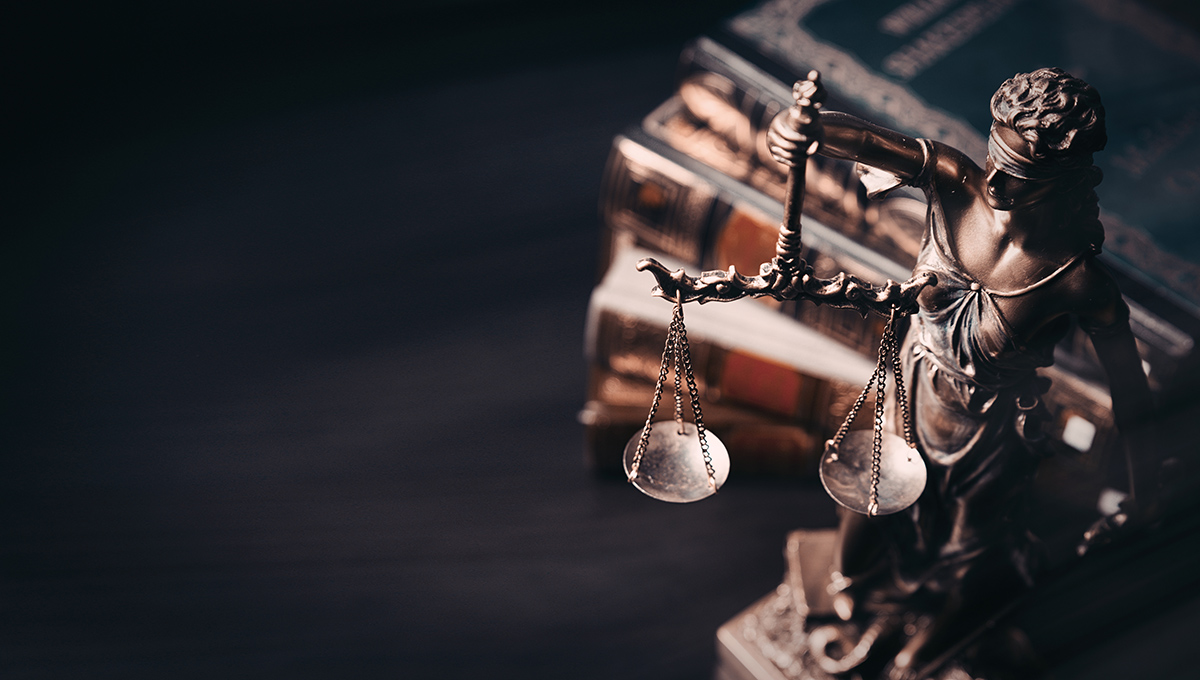 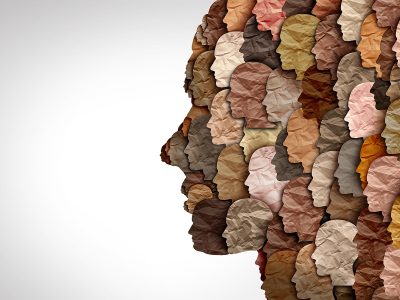 Carleton University’s School of Social Work organized a virtual experience on March 6 called “Black History is Every Month” to foster cross-cultural understanding and appreciation through critical discussions, storytelling and performances. Since the online presentation... More 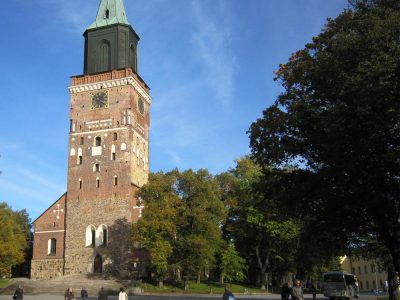