Despite allegations of improper conduct in some nomination races, the PCs were leading in the polls, membership had grown to more than 200,000 and its platform for the upcoming June election was already developed.

Now almost everything has changed, first with leader Patrick Brown’s resignation over allegations of sexual harassment, and now with his stunning attempt to get the job back.

The Ontario PCs face an uphill battle to prepare for the June election, with the leadership race poised to expose internal divisions and drain resources while also distracting from much-needed organizational reforms.

Here’s how it all imploded, and the challenges the party faces to rebuild.

On Jan. 24, CTV News contacted Brown for comment on a story alleging that he had sexually assaulted two young women while serving as the federal Conservative Party MP for Barrie, Ont.

At a news conference that night, Brown denied the charges and insisted he would remain as leader. But following the mass resignation of party staff and unanimous pressure from the Conservative caucus, a resignation was issued in Brown’s name the next morning.

On the 26th, the caucus chose MPP Vic Fedeli as interim leader. They also recommended that Fedeli lead the party into election, arguing there wasn’t enough time to get a new leader in place before the election.

Nonetheless, later that day, the party’s executive voted to hold a leadership contest.

The PCs’ troubles then deepened further. The party’s president, Rick Dykstra, resigned on Jan. 28 in advance of an article describing allegations that he had sexually assaulted a federal Conservative staffer in 2014 while serving as an MP.

The same day, it was reported that a senior party fundraiser had contacted Fedeli to raise concerns about party spending under Brown, especially on lawsuits over disputed candidate nominations.

Two days later, Fedeli said that he would work to “root out the rot” in the party’s administration, including problems with its membership lists.

By Feb. 5, a source revealed that there were likely 70,000 fewer Ontario PC members than Brown had claimed. Pressure increased to reopen investigations into a number of disputed nominations, and on Feb. 9 the party agreed.

The state of the party

Almost as astonishing as Brown and Dykstra’s resignations is the crumbling of the Ontario Progressive Conservative Party as an institution.

Maintaining membership lists and conducting fair nomination races are the most basic functions of political parties. The admission that the party has thousands of improperly documented — if not fraudulent — memberships casts doubts on its suitability to govern.

The problem is made more serious given that only members can vote in the leadership race.

Many leadership contests in Canada are essentially competing membership drives, with whoever signs up the most new members winning. This was the case for Brown, who won the PC leadership in 2015 in large part by signing up thousands of members, especially from new Canadian communities.

The Tories therefore face the task of removing invalid members just as leadership candidates are frantically trying to sign up new ones.

The party also needs to convince members that the new membership list is reliable. So far Fedeli has blamed the party’s decaying IT infrastructure rather than malfeasance by anyone within the party.

Yet Fedeli’s decision to overturn disputed nominations in at least two ridings is likely to test this explanation.

For instance, in the Ottawa West-Nepean nomination, the number of ballots cast allegedly exceeded the number of eligible members, suggesting a deliberate attempt to rig the outcome. Demonstrating that the party is now committed to openness and transparency will be challenging if no one is held to account for what transpired in these cases.

In just a few weeks — on March 10 — Ontario’s Conservatives will announce a new leader. So far there are four official candidates: Christine Elliott, Doug Ford, Tanya Granic Allen, and Caroline Mulroney. Brown may also be on the ballot if approved by the party.

At a time when it should be focused on beating the Liberals, the race could damage its election prospects by exposing internal divisions.

The greatest risk is the potential for open conflict between the party leadership and its social conservative supporters. Like all major political parties in Canada, the Ontario Tories are a coalition of factions with their own policy concerns.

Once in office, however, Brown reversed his promise, leaving social conservatives feeling betrayed. Their anger only grew when Brown later led the party to support bills that removed the words “mother” and “father” from provincial laws and banned protests near abortion clinics.

He also declared that social conservative issues were off-limits at the party’s 2017 convention.

In protest, social conservatives opposed to the sex-ed curriculum ran as candidates in a series of byelections. While not affecting the results, they kept the issue in the public eye. The socially conservative pressure group Parents as First Educators (PAFE) also continued to mobilize against the curriculum.

Granic Allen, PAFE’s President, entered the leadership race to offer social conservatives a clear choice. Given that only members can vote, there is the chance that they may join in sufficient numbers to sway the outcome.

The challenge facing the party is that sex-ed is not a priority issue for the average voter. Instead, repeated polls have found that almost 50 per cent of Ontarians support the curriculum, while just a third disapprove. So adopting socially conservative positions could hurt the party in the election.

Knowing this, social conservatives are suspicious that the PCs may try to stop Granic Allen’s campaign. Granic Allen has even suggested the party may try to find grounds to disqualify her, and cautioned voters not to fall into the “trap” of identifying themselves as PAFE supporters when they sign up as party members.

Concerns about bias have also been raised by the other socially conservative candidate, Doug Ford, brother of Toronto’s late mayor, Rob Ford. After the rules for the race were announced, Ford claimed that party “insiders and elites” were trying to undermine his campaign by only allowing new members until Feb. 16 to join the party, even though voting wouldn’t begin until March 2.

Ford alleged that the short time period would favour establishment candidates and hurt relative outsiders like him. He also argued that the party’s online voting system could be hacked, and will make it possible for party officials to see how each member voted.

Such claims set the stage for conflict between candidates and the party if the outcome is close.

Regardless of who wins the leadership, the PCs face other major challenges going into the June election.

First, the financial and volunteer resources consumed by the leadership race may leave the party unprepared for the campaign. While voters are permitted to donate both to a leadership candidate and to the party as well, members with limited funds may only choose one, not both.

Likewise, those volunteering for leadership candidates may be reluctant to take part again during the campaign.

A further challenge comes from the party’s need to rebrand and redevelop its platform in time for the election. Political parties in Canada tend to be leader-dominated, with the leader serving as the personification of the party’s brand. The platform developed under Brown, know as the “People’s Guarantee” featured his photo on the cover and mentioned his name more than 200 times throughout.

Now the party likely must not only remove Brown’s name, but also replace his policies.

As part of Brown’s plan to move the party to the political centre, the People’s Guarantee included a carbon tax, with the proceeds being used to fund new spending.

However, all the leadership candidates (except Brown himself) have now come out against the carbon tax idea, meaning that the spending must be cancelled, or a new source of funding must be found. In either case, the PCs will have precious little time to develop new policies if it’s to have a full suite of TV, radio, and print ads ready by the start of the campaign.

The firestorm ignited following the allegations against Brown shows no signs of dying down. The deep divisions within the party, including the controversy over nomination races, has laid bare the myriad problems plaguing Ontario’s Conservatives.

The question now is whether they can douse the blaze and rebuild in time for the election, or if the race to choose a new leader will only throw more fuel on the fire. 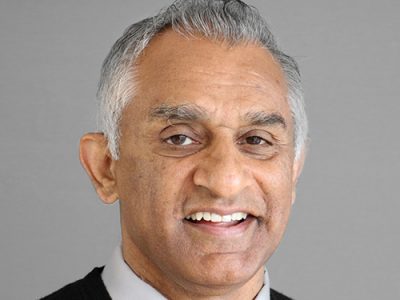 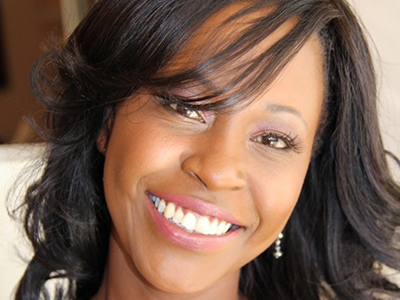 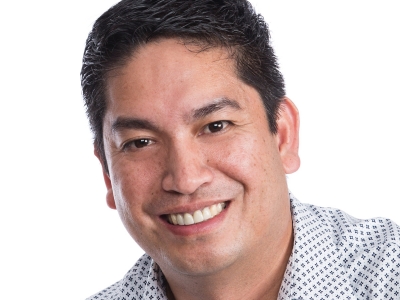 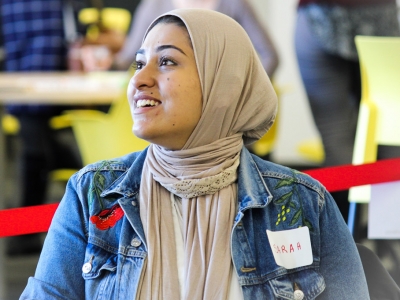