Recently, my friend and I were talking over the phone about the anti-Asian violence that has been taking place in the United States. As a first-generation Filipino Canadian woman, my friend was particularly worried for elders and women in her community who are seen as easy targets for violent racist attacks.

But that’s not the only thing she was worried about:

“I am dreading the messages and phone calls that are bound to come in any minute. The mental health check-ins, asking me if I am OK after what happened in Atlanta. I mean the violence did affect me as a person, but it did not affect me personally.”

She went on to explain how her co-worker, who happened to be a Black Canadian woman, had received similar check-in messages and calls after what happened to Breonna Taylor and George Floyd.

People who she had gone to school with, people she had not talked to in years were sending messages asking if she was OK. And while we both agree that mental health check-ins are important, there have to be other things people can do to be responsible citizens.

As a researcher engaged in work related to gender studies and criminal law, with an interest in governance and regulation, I wonder how mental health discourses are employed in the aftermath of racist violence.

An exercise in governmentality

These mental health check-ins are an exercise in governmentality. Governmentality is what French philosopher Michel Foucault compared to the “art of government”: it acknowledges that governance is not limited to the acts or decisions of a government alone, and that as a population, we govern each other as well.

An example of governmentality can be something as mundane as a professional dress code. If you were to show up at a formal event wearing ripped jeans and a tank top, other guests would likely give you a disapproving look. And while you have not broken the law, you have broken some code of conduct. It would not come as a surprise if you were asked to change into formal wear and come back.

There are three things that happened in the above example: there are rules you must follow; if you don’t follow the rules, you have done something wrong; the people who follow the rules are keeping you in line by ensuring you do as they do.

These elements can be applied to mental health check-ins as well.

As a South Asian woman, I can put myself in the shoes of a well-meaning ally and check in on my friends. I have seen the numerous posts on social media about how we must do mental health check-ins.

So I listen, scroll through my contacts, friend lists and send the text:

“Hey, I heard about what happened in Atlanta. I am so sorry. If you need to talk to someone about it, I’m here, OK?”

My work as a good ally is done, I go about my day with a sense of accomplishment — but should I?

This is governance. We do what we tell each other we are supposed to do. And this is where most people think their work as a good ally and responsible citizen is over, but it isn’t.

Striking a balance between mental health and justice

The U.S., like many colonial-era countries, has a long history of racial violence against Asian people. The #StopAsianHate movement is about more than a mass shooting; it is about demanding accountability in the face of white supremacy and hatred.

Thanks to political leaders like former U.S. president Donald Trump, who racialized COVID-19, Asian people have been attacked, abused and murdered. The objectification of Asian women in entertainment media has also contributed to the anti-Asian violence we’re witnessing today.

Studies suggest that poor mental health among racial minorities is closely linked with their negative experiences related to racism. Saying that we need to talk about mental health without addressing systemic racism and white supremacy is futile.

Check in and demand better

So what can one do if mental health check-ins are not enough?

Agitate and demand better policies. Facilitate healing for Asian communities without interjecting yourself in the process. Donate to, or volunteer with organizations that are working on the ground to help those affected.

Keeping in mind that you can always do more, do check in with your Asian friends. Because mental health is important, and so is justice. 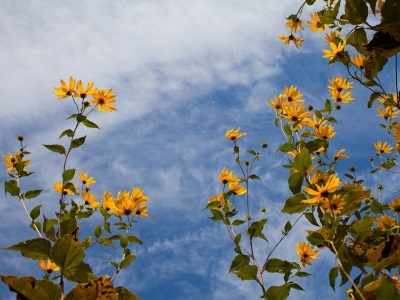 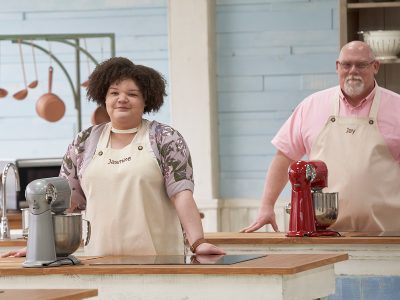 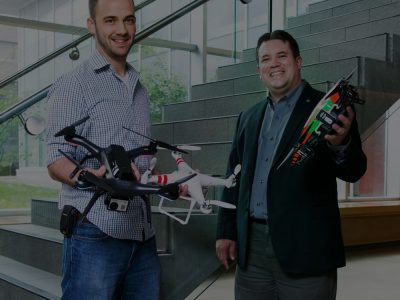 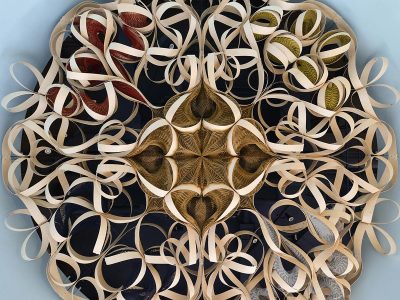