The COVID-19 pandemic is revealing the inequities in access to health care around the globe. In Afghanistan, the spread of the virus has been ignited by decades of armed conflict and reconstruction efforts that have prioritized cutting public expenditures over strengthening the Afghan health-care system.

Powerful states and institutions have long tried to shape Afghanistan in their own image — by war or by policy. They are responsible for creating the conditions under which Afghans are extremely vulnerable to the ravages of COVID-19.

The first case of coronavirus in Afghanistan was confirmed on Feb. 24, 2020, in Herat province. As of July 8, 33,594 cases and 936 deaths have been confirmed. Nonetheless, only 77,501 people have been tested to date, which is why the confirmed cases are estimated to be only a tenth of the actual case numbers.

For example, the government of Herat province estimated that in the week leading up to June 12, 280 people died in the province of suspected COVID-19 without ever seeing a medical professional.

The uncertainty about the scope of the pandemic in Afghanistan is a symptom of the social and political upheaval in the country. Since the 1979 invasion by the Soviet Union, Afghanistan has been the stage for armed conflicts involving global superpowers. In 2001, a United States-led military coalition invaded the country for the ostensible purpose of defeating al Qaida.

These populations suffer from precarious housing and work situations. The ongoing conflicts have uprooted citizens, destroyed infrastructure like roads and hospitals and heightened the demands on the health-care system. In 2019, at least 3,403 civilians were killed and 6,989 were injured in armed conflict.

Health-care professionals and facilities have frequently been targeted by armed groups, and Afghans cite conflict-related insecurity as a key barrier to health care.

Shortly after the 2001 invasion, the U.S. and international financial institutions started to implement a reconstruction program that directed international contributions through the Afghanistan Reconstruction Trust Fund, which is controlled by the World Bank. As journalist Naomi Klein reported in 2005, the fund “has already managed to privatize health care by refusing to give funds to the Ministry of Health to build hospitals. Instead it funnels money directly to NGOs.”

Those aid agencies build clinics and operate them through grants and contracts. This policy benefited international non-governmental organizations, but failed to build the capacity of the Afghan Ministry of Public Health.

Reconstruction loans by the World Bank and the International Monetary Fund are tied to conditions that typically mandate limits on public spending and have been found to have adverse affects on the human right to health.

After more than 15 years of governance through international financial institutions, the International Monetary Fund insists on prioritizing a “balanced budget” over increases in social spending even though it recognizes that Afghan government spending on health care is vastly insufficient.

The international funding priorities have fragmented and stratified the Afghan health-care system: NGOs operate many free specialized clinics, but are vulnerable to funding cuts and depend on international forces for security.

According to a 2015 study, one in five patients reported losing a close friend or family member due to lack of health care over the previous year. These numbers are bound to rise further as the coronavirus charts its path through the country.

Nationally, out-of-pocket expenses paid by patients account for up to 73.3 per cent of all health-care expenditures, central government funding for 5.6 per cent and international donor funding for 20.8 per cent.

Although more than half of Afghans live in poverty, they have been required to shoulder the majority of the burden of paying for their health-care system.

The pandemic highlights global and local inequalities, but it hides responsibility for the conditions that enable the spread of the coronavirus.

The NATO countries, including Canada, that have spent resources on violently transforming Afghanistan according to their own agenda need to understand that the combination of prolonged armed conflict and the concerted under-funding of health care have made the residents of Afghanistan uniquely vulnerable to the virus.

Without massive support for social services and health care, Afghans will continue to have to choose between COVID-19 and hunger. 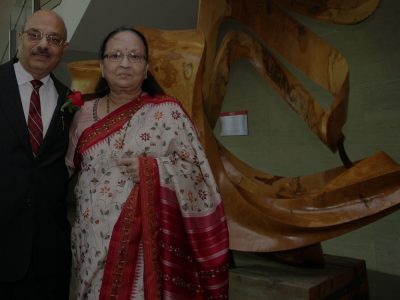 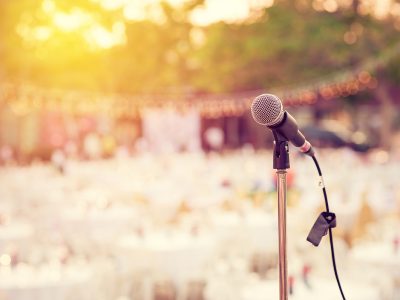 Theatre, live music and other performing arts should be a priority in COVID-19 reopening plans

Theatre, live music and other performing arts should be a priority in COVID-19 reopening plans

Before COVID-19 shutdowns in March 2020, my drama students and I at Carleton University were scheduled to attend a live theatre production of Daisy, by playwright Sean Devine, that opened (and promptly closed) at the... More 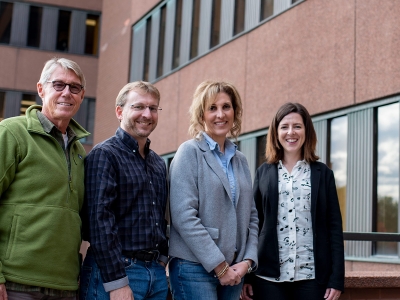 When students taking Psychology courses at Carleton have a problem in the classroom, the issue, if it can't be resolved with their professor or the undergraduate chair, eventually reaches the office of departmental chair Prof.... More