In Kamala Harris’s rousing victory speech in November 2020, the vice-president-elect of the United States directly addressed the country’s children — but first, she spoke specifically to girls:

“While I may be the first woman in this office, I will not be the last, because every little girl watching tonight sees that this is a country of possibilities.”

Many little girls (and boys) probably did watch with rapt attention as the world contemplated the historic significance of Harris’s win as the first woman of Black and South Asian origin to be elected vice-president. Some parents attested to the significance of that moment, and the hope and inspiration that it ushered in.

Did Harris’s achievement also mark a turning point for girlhood in the U.S. — and the world?

Donald Trump’s presidency was marked by a toxic climate of aggressive hyper-masculinity where women were often insulted, bullied, mocked and harassed. Trump’s comments and tweets were sometimes rampantly sexist, excused as mere locker-room banter by his followers but found to have “dangerously ingrained an ideology of denigration and objectification of women” by one researcher.

The conservative and regressive policy decisions of the Trump administration disproportionately affected women of colour, along with anyone else who did not belong to the white elite heteronormative order.

A recent quantitative study explored the correlation between the increase in racially motivated hate crimes following Trump’s election and the deterioration of mental health in young college women. Scholars have also pointed out that exclusionary Trump policies like immigration bans and the separation of children from their parents at the U.S.-Mexico border jeopardized the “children’s safety and well-being” and particularly targeted kids from racialized and marginalized backgrounds.

At the crossroads between misogyny and anti-children policies, American girlhood, unsurprisingly, came under siege during the Trump years, threatening to smother the spirit of the Fearless Girl statue facing the Wall Street Bull in New York City’s financial district.

When it comes to the cultural iconography of girlhood, few can match the confidence, defiance and courage exuded by the Kristen Visbal statue, installed on the eve of International Women’s Day in 2017.

It symbolizes an audacious resilience in girls — in the U.S. and around the world — that could not be suppressed even during Trump’s tenure.

Poet and activist Maya Angelou once wrote how she would “love to see a young girl go out and grab the world by the lapels.” Throughout Trump’s presidency, girls rose to Angelou’s challenge, mounting sustained challenges to his inequitable and reckless policies — from gender and race issues to immigration and climate change.

Malala Yousufzai, the young education activist and Nobel laureate from Pakistan, criticized Trump’s discriminatory attitude towards Muslims and called his calls for immigration bans “tragic” and “full of hate” in 2015, even before he was elected.

She also publicly criticized Trump’s sexism and later called him out for the cruel, unfair and inhumane separation of more than 2,000 children from their parents at the U.S.-Mexico border.

Teenage climate activist Greta Thunberg also took on Trump. As she castigated world leaders for lacking the moral fibre to tackle climate change at the World Economic Forum in Davos, Trump notoriously accused her of having anger management issues.

The more Trump mocked and derided her, the more Thunberg upped the ante, valiantly returning fire tweet by tweet until Trump lost the election and she used his own insults against him.

When the Trump administration reneged on the promise of gun control following mass shootings, a trenchant critique came from the Naomi Wadler, 11 years old at the time.

She spoke for all the “African American girls whose stories don’t make the front page of every national newspaper” and her orange scarf is now an artefact at the virtual exhibition called Girlhood: It’s Complicated at the National Museum of American History in Washington, D.C.

It’s clear that when girls and young women are at the forefront of major movements with their tireless commitment to justice and equity, and as they form a formidable coalition transcending borders and cultures, the old structures of patriarchy and misogyny can be challenged and hopefully dismantled.

When Trump won the U.S. election in 2016, an educator offered a strategic toolkit to the parents of girls in the U.S. to survive his presidency. In the wake of his re-election bid in 2020, the issue of girlhood had entered the arena of political debate — a video entitled Girl in the Mirror, released by the conservative, anti-Trump Lincoln Project, urged American voters to imagine the impact of another presidential term marked by misogyny and sexism on girls and young women.

Fortunately, the U.S. and the world were spared that outcome.

It was also fitting that the inauguration of President Joe Biden and Vice-President Harris featured the powerful poetry of a talented young woman, Amanda Gorman, who boldly asserted from the balcony of the U.S. Capitol:

Before we knew it

Somehow we do it

The new dawn blooms as we free it

For there is always light,

If only we’re brave enough to see it

If only we’re brave enough to be it.” 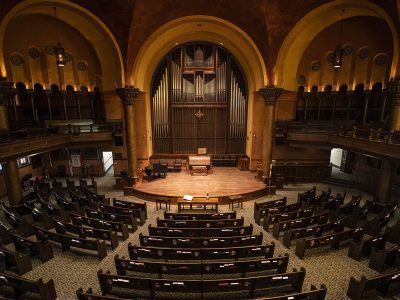 With soaring stained glass windows, rounded sandstone towers, and intricate Romanesque columns, the Carleton Dominion-Chalmers Centre looks a little different than any other Carleton University building. And it’s doing things a little differently too. The... More 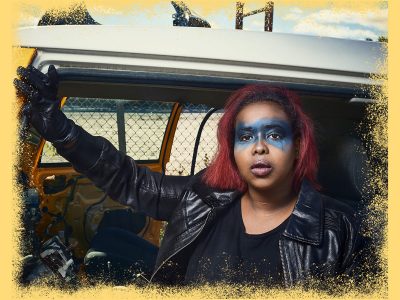 After a long six months of being closed to the public, the Carleton University Art Gallery (CUAG) is reopening on September 24, with exciting new exhibitions and a new website. When the COVID-19 pandemic forced... More 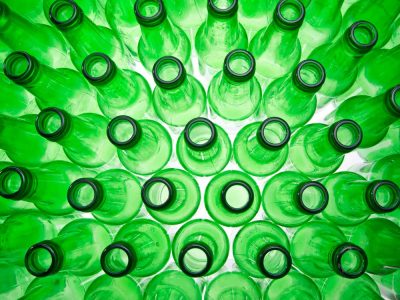 Its fiercest advocates claim that drinking kombucha can help address a dizzying array of health problems, from diabetes to a weak libido, but Ottawa’s Buchipop isn’t brewing the fermented, fizzy tea-based beverage as a folk... More 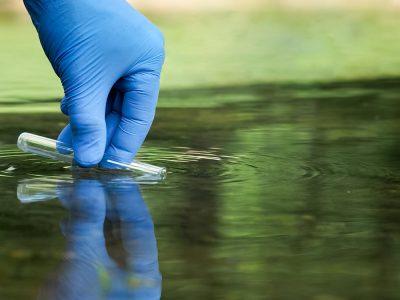 Three Carleton University research projects worth $820,000 have received funds from the Canada Foundation for Innovation (CFI) to push ahead with research on digital media, sensor systems and freshwater resources. CFI has provided $341,000 –... More