I’m going to use Christianity as my example, not because it’s representative of religion in general, but because there’s a lot of research on Christians, and because many readers will likely be familiar with it.

But the causal link is not as clear as it first appears.

The Bible is complex, with many beliefs, pieces of advice and moral implications. Nobody can believe in all of it. Different branches of Christianity, and indeed every different person, take some things from it and leave others.

Many things in the Bible are unacceptable to modern Christians. Why? Because they do not sit right with contemporary moral sensibilities.

Let’s take magic as an example. Many Christians don’t believe in magic, but even the ones who do, don’t think they should kill those who use it, even though one could interpret passages in the Bible to be suggesting exactly that.

In the case of the magic above, there is a moral behaviour advocated by the Bible that gets rejected by most people. Why? Because they think it’s morally wrong.

There’s more to a religion than what its scripture says.

When researching for my book Riveted: The Science of Why Jokes Make Us Laugh, Movie Make Us Cry, and Religion Makes Us Feel One with the Universe, I found that the source of morality doesn’t come as clearly from religion as most people think.

Clergy interprets scripture, and cultural practices and beliefs are passed down, many of which have little or nothing to do with the Bible, like the Catholic idea of having fish instead of meat on Friday a cultural tradition never mentioned in the Bible at all.

Basically, people take or leave religious morality according to some internal moral compass they already have. They might even choose which church to go to, according to how well the teachings of that church match up with what they feel is right or wrong.

In the modern Western world, some people feel free to choose the religion that feels right to them. Why might someone convert to Christianity from Buddhism, or become a Muslim? Often it’s because the new religion speaks to them in a way that the old one didn’t.

Social psychologist Nicholas Epley and his colleagues surveyed religious believers about their moral beliefs and the moral beliefs of God. Not surprisingly, what people thought was right and wrong matched up pretty well with what they felt God’s morality was like.

Then Epley and his fellow researchers attempted to manipulate their participants’ moral beliefs with persuasive essays. If convinced, their moral opinion should then be different from God’s, right?

Wrong. When respondents were asked again what God thought, people reported that God agreed with their new opinion!

Therefore, people didn’t come to believe that God is wrong, they just updated their opinion on what God thinks.

When you change someone’s moral beliefs, you also change their opinion on what God thinks. Yet most surveyed still clung to the illusion that they got their moral compass from what they think God believes is right and wrong.

Who defines our morals?

If people are getting their morals from their conception of God, you’d think that contemplating God’s opinion might be more like thinking about someone else’s beliefs than thinking about your own.

In other words, when thinking about God’s beliefs, you’re (subconsciously) accessing your own beliefs.

This equation happens even for atheists, who often take up the mores of their culture, which happens to have been influenced heavily by religions they don’t even ascribe to. So it’s not that religion does not effect morality, it’s just that morality also impacts religion.

Atheists don’t score differently than religious people when given moral dilemmas. Clearly, we all have morality.

Whether you’re religious or not, morality comes from the same place. 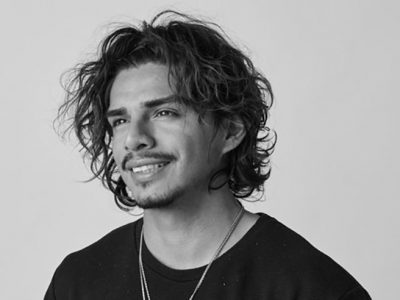 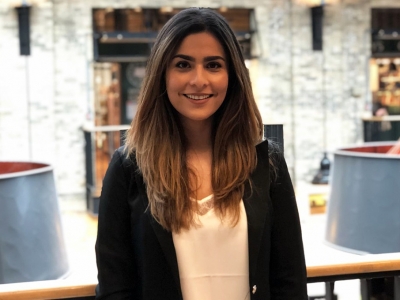 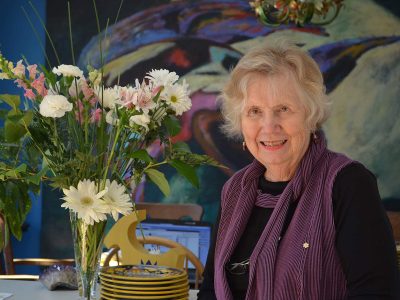 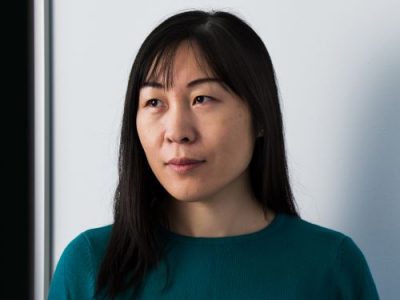