As immigrants from Afghanistan, Vida Ebadi’s family spent more than five years seeking a safe, permanent place to call home. Their search eventually brought them to Canada, where they settled in Winnipeg.

Years later, Ebadi was eager to give back to the country and felt public service was the way to do it. In a leap of faith, she applied to Carleton University.

“I seriously didn’t know a single soul [in Ottawa]. I had no idea how politics works. I actually had no idea how university works, because my parents hadn’t gone to university in Canada. So I really walked in pretty blindly,” she recalls of her arrival in Ottawa to study political science. 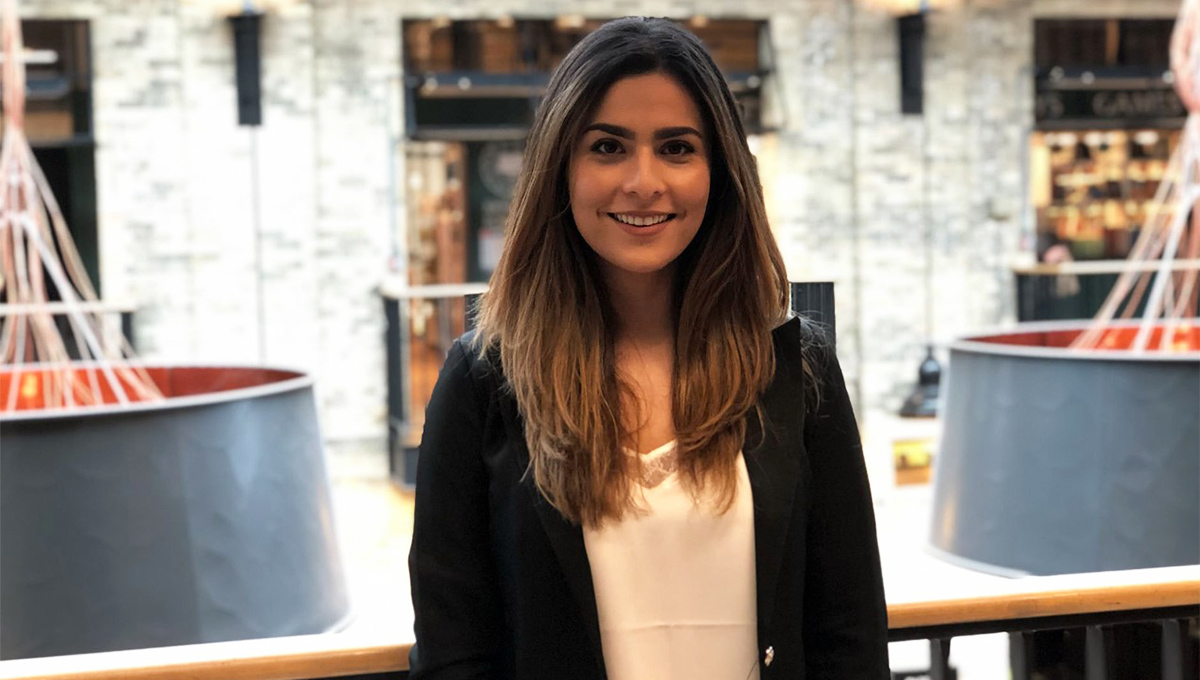 Her experience at Carleton surpassed expectations.

“Looking back on it now, I feel like I’ve come up with so much more than I could have even imagined for myself,” she says.

While working toward an undergraduate degree, she developed strong friendships with students who held a diverse range of political views. She was also able to attend events on Parliament Hill—a fact she remembers with some amazement.

“To take what we were learning in classrooms and then literally walk into the House of Commons is something that I don’t think I’ll ever forget.”

She wasn’t only an observer on the Hill. At Carleton, she learned of an internship opportunity in the parliamentary office of Winnipeg South Centre MP Jim Carr. With advice from other students in her program, she applied, and she landed the job while still an undergraduate.

“It was really everything I dreamed of at the time. I thought it was the coolest job. I was writing correspondence and emails, and [there was] such a variety of different policy files that I got to delve into. And it complemented what I was learning in class so well.”

She continued to work in Carr’s office after earning her undergraduate degree. In addition, she immediately enrolled in Carleton’s Master of Political Management (MPM) program to further her understanding of Canada’s political environment. “It was instrumental during my time at Carleton,” she says of the program.

In the midst of her MPM studies, she moved into an exciting new job—research in the Prime Minister’s Office (PMO). That opportunity was “the best thing that ever happened to me,” she says.

Just two weeks into her new position, she—like millions of other Canadians—began working from home when COVID-19 swept across the country. The pandemic has shaped her work, as she now reviews data and focus group feedback to assess how Canadians are reacting to the crisis.

“The ability to be able to contribute in some way is a dream come true,” she says.

As for her career journey—arriving in Ottawa as a first-generation Canadian teenager and ending up with a job in the PMO—well, she says with a laugh: “That’s something my parents are still in disbelief about.” 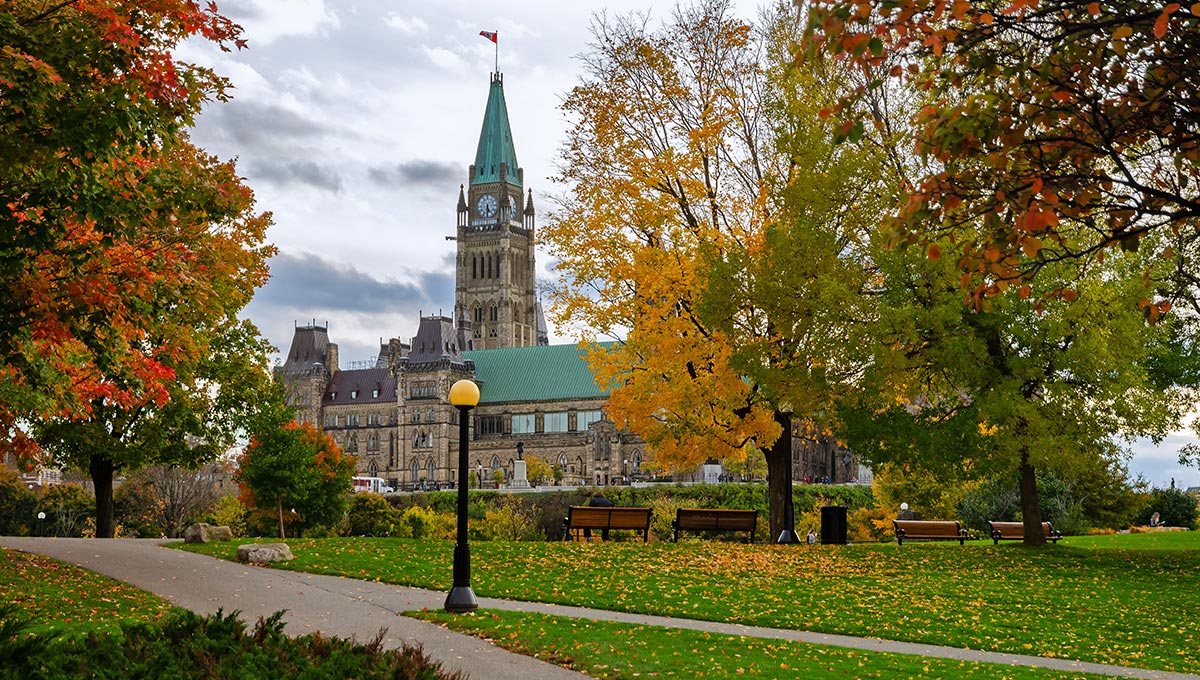 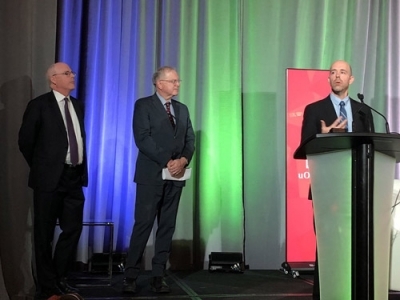 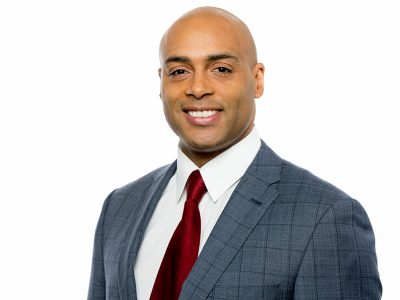 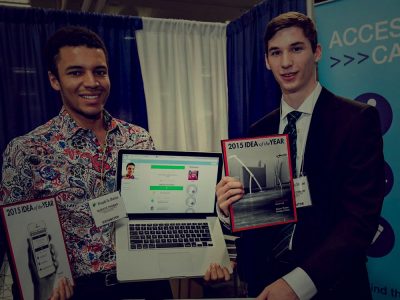 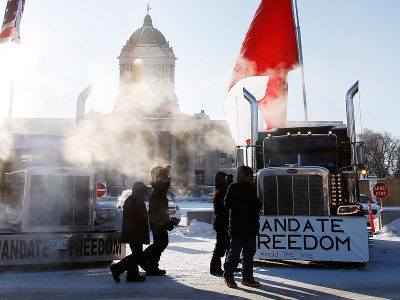 This article is republished from The Conversation under a Creative Commons licence. All photos provided by The Conversation from various sources. The “freedom convoy” demands COVID-19 mandates must end to restore the right of the... More