Apollo 11’s successful mission 50 years ago was the turning point in the space industry. It is comparable to the Wright brothers’ flight in 1903 that marked the beginning of the aviation industry and James Watt’s invention of steam engine, the landmark of the industrialization era. The first step on the lunar surface is recognized as the beginning of the space exploration age.

Recent major international space exploration and exploitation initiatives, such as the Mars Exploration Program, the Lunar Exploration Accelerator Program, the International Space Station (ISS) and OSIRIS-Rex, aim to answer some of the fundamental questions of humankind including: What is the origin of the universe and life? What are the alternative resources of energy and materials for future generations of humans? How do we protect ourselves against extraterrestrial threats such as colliding comets or asteroids?

I am the founder and director of the Autonomous Space Robotics and Mechatronics Laboratory (ASRoM-Lab), where our research team is focused on developing algorithms and methodologies for intelligent guidance, navigation and control of next-generation space robotic systems, including free-flying manipulators and autonomous rovers.

Today, an inseparable part of any space program is research on advanced robotic systems and their enabling technologies to successfully accomplish space missions. Canadarm 1 and Canadarm 2 and Dextre (SPDM: Special Purpose Dexterous Manipulator) are examples of manipulator systems that have been used in the construction and operation of the International Space Station. The goal of the space station was to study the effects of micro-gravity and harsh outer space environments on living organisms, instrumentation and engineering technologies to become ready for the next phase of space exploration.

A sustainable space program requires reliable, fully autonomous robotic systems both for maintaining the existing space infrastructures and for building new ones beyond low Earth orbits. Autonomy is particularly essential to near-future space robotic systems as they must operate in harsh and partially understood environments. They also need to deal with fast, frequent and complex missions requiring local decisions because of lags in communication.

Every aspect of our lives, from science and technology to safety and security, is dependent on our satellite systems. Satellites provide services, including astronomical observation, telecommunication, Earth observation, global navigation system, military surveillance and weather forecasts, all of which are crucial for our day-to-day lives. To sustain their uninterrupted services on Earth and protect satellites in orbit, on-orbit servicing of anomalous satellites and space debris removal are crucial.

Following years of space exploration and exploitation, tens of thousands of pieces of man-made debris have been littered around our planet. Without an active attempt to remove these objects from orbit, future space missions are prone to failure.

A promising approach for active debris removal uses a chaser-manipulator system, whose guidance, navigation and control during proximity operations is challenging due to the coupled motion dynamics of the chaser and the manipulator and the uncontrolled motion of debris. In addition, to have a successful debris removal mission, the robotic operation should be resilient to unexpected scenarios such as failed attempts, changing environments and the impact during the capture phase, which can significantly affect the motion of the chaser-manipulator system and that of the debris.

An autonomous debris removal mission requires a robotic system that must include appropriate safety measures and be capable of generating local decisions based on unexpected scenarios. For example, the robotic system should be able to regain stability and change its approach direction after a failed attempt to capture debris.

The international space community is currently focused on the Lunar Gateway and Deep Space Exploration programs that require building permanent habitats in lunar and Martian orbits.

Assembly of large structures millions of miles away from the Earth requires the deployment of many cost-effective, autonomous, free-flying manipulators that collaboratively operate without human interaction for several days. These next-generation manipulators should be able to deal with dynamic environments, handle large, flexible structures and wirelessly communicate with each other.

Another category of space robotic systems is the wheeled rover platforms, which are used for planetary surface exploration. Such systems have long lifespans during which they have to traverse unknown and possibly dynamic terrains, manipulate objects, distinguish scientifically valuable samples and collect them. Due to communication challenges, they also need a large degree of intelligence to make local decisions and sometimes diagnose, repair or calibrate themselves.

Fleets of orbiters, landers and rovers have been sent to other celestial objects to search for signs of life. The most successful missions involving autonomous rovers were Sojourner (Mars, 1997), Spirit (Mars, 2004-2010, Opportunity (Mars, 2003-2018) and, finally, Curiosity (Mars, 2012), which is still exploring the planet.

It me.@HiRISE on the Mars Reconnaissance Orbiter snapped this pic of moi, rollin’ around the intriguing rocks of Gale Crater's clay-bearing unit. You can see my head on the left: https://t.co/7s0mBQiJ3H pic.twitter.com/6dQr478yW8

The unique characteristics of rovers present challenges in their guidance, navigation and control systems. Some of these challenges include designing tires for unknown terrains and teaching the rover how to avoid obstacles.

Another challenge is identifying the relative and absolute location of a rover. Wheel odometry — calculating where the rover is based on counting the rotations of its wheels — is a popular localization technology. But it is susceptible to significant errors over time due to wheel slips on low-traction terrains like soft soil. The obvious example of a mission failure due to losing traction is the Spirit rover that got stuck in soft soil and became nonoperational. 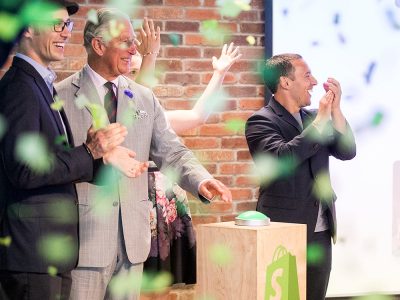 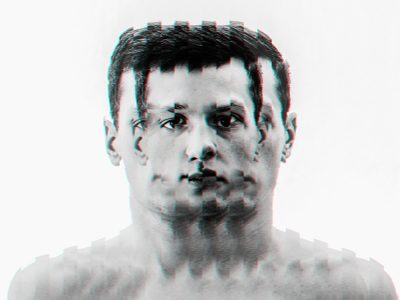 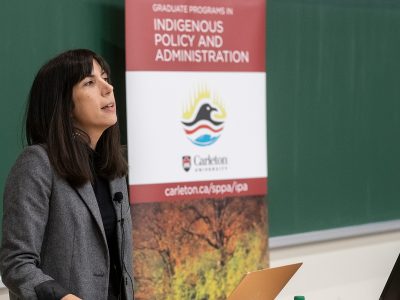 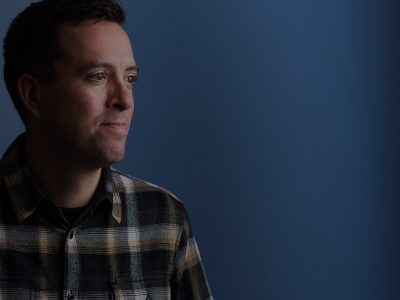