Something is rotten in the state of track and field at local athletics clubs and Canadian universities.

The Globe and Mail sent shock waves through the running community when it published Megan Brown’s story of emotional, sexual and physical abuse at the hands of renowned University of Guelph and Speed River Track Club coach Dave Scott-Thomas. Meanwhile, the Ottawa Lions Track Club, the largest and most successful in Canada, was rocked by the firing of Ken Porter and Andy McInnis, both of whom also coached for the University of Ottawa and Carleton University, for athlete sexual misconduct.

And after making comments about the University of Guelph’s inaction in waiting 13 years to fire Scott-Thomas and highlighting what he felt was multiple groups’ (including athletes’) complicity in the abuse, Queen’s University track coach Steve Boyd was fired. (Boyd remains a coach within his Physi-Kult track club).

The @yorkuniversity athletic director just kicked Steve Boyd out of the spectator gallery at @OUAsport track & field championships. He was quietly watching a race. Cannot believe this just happened.

There needs to be significant change in the administration of athletics programs from the grassroots to the elite level. The global pause in sporting competitions is a unique, if unforeseen, opportunity to begin the urgent work of making it safe for women. Meaningful change within a community has to come from members of that community. For running to become a safe sport for women, the changes must be led by women.

As both runners and researchers, we have experienced toxic running culture. We’ve also studied it, but it seems our ideas, and those of our female peers, are continuously evaded by some men who both literally and figuratively speak louder than we do.

We are intimately familiar with the elite running community’s mechanics. Heather Hillsburg was captain of York University’s cross-country team, Audrey Giles was captain of Queen’s University’s cross-country team and coached at the University of Alberta for four years, and Francine Darroch competed at an NCAA Division 1 school and represented Canada as a junior athlete. And as researchers, we study philosophy, social and political theory and have consulted on or implemented community-driven, trauma-informed and culturally safe physical activity and sport programs.

Together, we study the ways gender and sex make female runners vulnerable to inequity in sport. We have found that waves of progress, such as increased participation and equal pay, are often met with backlash and a regression back to established patterns.

Despite our collective expertise and experience, and although we occupy positions of relative social power, as women our ideas and discussion points are less likely to be taken seriously. Rather, our personal experiences become fodder for debate, even as “believe women” has become a rallying cry.

But we have also experienced the best of the sport and know change is possible.

The current world of elite running is built by, and for, men. Creating space for women to speak in a meaningful way does not mean silencing men, but instead ensuring that the voices of women are central to the discussion, particularly the women who have come forward with allegations of abuse.

Believing women is mere lip service when men keep speaking for them, talking over them and insisting on retaining positions of power – even if these men have the best intentions.

In this vein, governing bodies’ responses have become predictable: they disavow the abuse, fire the abusers (and here, fire supporters as well) and issue statements claiming to have athletes’ best interests at heart. Despite the public firing of three renowned coaches in short succession, Athletics Canada, track and field’s National Sport Organization, responded without implementing sweeping structural changes. In the end, victims’ needs and experiences are lost.

On social media, prominent Canadian runners have said they have lost faith in their governing bodies, and university administrators appear to be more concerned with protecting their image and brands than athletes’ best interests, as evidenced, for example, by Carleton University and the University of Ottawa making no statement of support for their athletes following the banning of their coaches.

To stamp out all abuse at universities and track clubs, we need to change power structures. We must ensure that people who are made vulnerable — in this case, athletes — can come forward and be believed. We have to listen to athletes who have experienced abuse, many of whom are women, and allow meaningful change to come from their experiences.

Athletics Canada must form a working group of women. U Sports, the organization that oversees sport in Canadian universities, should make a special effort to recruit women coaches, athletes and advisers. Above all, women from all backgrounds and experiences must be included in these discussions.

Within Athletics Canada and U Sports, there should be a dedicated position for diversity and inclusion to demonstrate commitment to diversifying coach and athlete representation. An intersectional approach – a lens that considers the various ways in which individuals experience inequality and how inequalities can exacerbate each other — must guide these changes.

Of course, these suggestions will not, in and of themselves, create a safe space for athletes. They are a beginning. We hope they set the stage for other women to put forth concrete suggestions to implement change.

We cannot afford a false start.

Heather Hillsburg co-authored this article. She is a recent PhD graduate who currently works for the B.C. government. 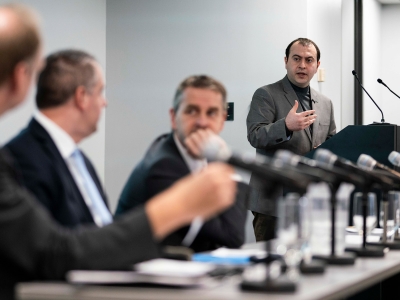 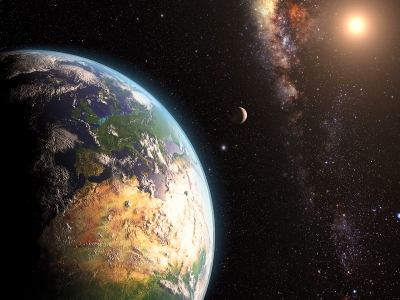 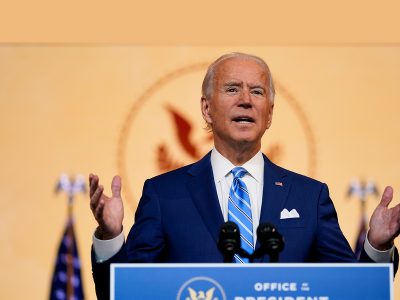 Over the past few months, I’ve been editing a book about soulful beliefs, practices and feelings that overflow from their religious and spiritual origins into secular and profane spaces. I’ve also been wondering what Joe... More 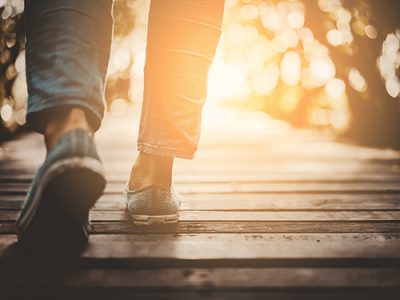