Inauguration Day approaches in the United States after a bitterly divisive election and the unprecedented events surrounding the confirmation of Joe Biden’s electoral college victory. The world is waiting to see what changes a Joe Biden/Kamala Harris administration might bring to the beleaguered nation.

Many believe that the president-elect bears the responsibility for the future of American democracy, while others assert that what’s at stake is the fate of the nation’s scientific capacity to respond both to the pandemic and to the climate crisis.

As researchers who study childhood, we believe that the new administration could also play an important role in determining the future of another important ideal — the “American child.” What happens over the next four years could have a lasting impact on how childhood is understood and experienced in the United States and beyond.

Children were central to political debate throughout the 2020 presidential election. From unfounded fears of a bogus child-trafficking conspiracy to inspiring messages of possibility and equity, the child was an important campaign tool for winning hearts and minds on both ends of the political spectrum.

As Yale psychologist William Kessen pointed out more than four decades ago, the “American child” at the heart of these debates is a cultural invention. What Kessen was pointing out was that childhood is not an undisputed truth, but a malleable and changing social construct.

In the U.S., and in the western world more broadly, one of the most common beliefs about childhood has been that it should be a universal time of innocence, or separation from “adult” realities like work, politics and war. This belief became widespread in the late 19th century when concern over the living and working conditions of the poor led to a crusade for child protection.

The preservation of childhood innocence became a guiding factor for laws and policies on child care, education and labour.

In recent decades, this assumption of innocence has increasingly been recognized as a myth.

Particularly in 2020, given the twin crises of the COVID-19 pandemic and police violence in the U.S., it’s clear that few people, including children, escape adversity. Yet innocence is a persistent fantasy that has real consequences.

As the articles featured in the newest issue of Curriculum Inquiry illustrate, the myth of childhood innocence is continually employed as a political tool that diminishes difficult lived experiences, limits historical understanding and shapes social interactions. In other words, advocating for the protection of innocence does not actually protect children.

As we observe in the issue’s editorial, when childhood innocence is held up as an unquestioned ideal, its politics — the colonial and racist beliefs and practices on which it is founded — are erased.

More specifically, campaigning for the protection childhood innocence can be understood as an act of preserving white supremacy, as seen numerous times in outgoing President Donald Trump’s political rhetoric.

In 2016, Trump campaigned on strict immigration policies, in part, he claimed, as a response to the loss of innocent lives due to insecure borders. He described the need to control future immigration as an obligation to the American children of newcomers “to ensure assimilation, integration and upward mobility.”

Once elected, Trump made it clear which children he believed were entitled to innocence and protection with the enactment of his family separation policy that tragically split more than 5,400 children from their parents at the U.S.-Mexico border.

Trump’s supposed efforts to protect innocent children have actually undermined children’s safety and well-being. His exclusionary actions, including Muslim and African travel bans, his repeated attempts to repeal the Deferred Action for Childhood Arrivals program (DACA) and his frequent refusals to denounce white supremacy have normalized cruelty and incited fear.

Not only have Trump’s attacks on racialized people left marginalized children afraid for themselves and their families, they have also made racial hostility and violence more acceptable.

As former first lady Michelle Obama pointed out in a high-profile speech in 2016 in support of Hillary Clinton, electing Trump would mean telling “kids that bigotry and bullying are perfectly acceptable in the leader of their country.” While racism and violence have a long history in the U.S., Trump’s tenure may mark the first time that young American children have regarded their president as someone to fear.

Although the impact of the Trump presidency will not be easily overcome, a Biden-Harris administration offers hope for the nation’s children. Biden has vowed to “reverse the Trump administration’s cruel and senseless policies that separate parents from their children at our border” and to reinstate the DACA program.

These efforts will go a long way toward assuring all children in the U.S. that they are valued members of society who deserve to have their rights supported and protected.

However, we believe that there’s more Biden and Harris can do to transform childhood for the better. Instead of relying on the rhetoric of childhood innocence, we hope that the new administration focuses on justice. This requires asking questions that address children’s basic human rights, which include the right to be healthy, safe and free from discrimination.

Addressing racial and economic disparities in education, health care and criminal justice is a step toward expanding equal protection for all children, but true reform requires that politicians look to children themselves to inform the policies that govern their lives.

Harris’s victory speech, in which she spoke directly to kids, suggests a willingness to take seriously children’s rights and to address the doubts and fears that a Trump administration fuelled.

In her address, Harris invited children not simply to dream of what they can do in the future, but to be leaders and agents of change in this moment. Inviting young people into the political process in this way can undermine the political power of childhood innocence by recognizing children as knowing, experienced and capable human beings and valued members of society in their own right. 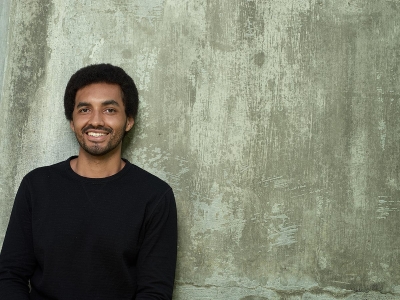 On Sept. 6, Etienne Coon-Come Masiringi officially begins his second day as a third-year Social Work student at Carleton University. A year ago to the date, he was in dramatically different circumstances. On Sept. 6,... More 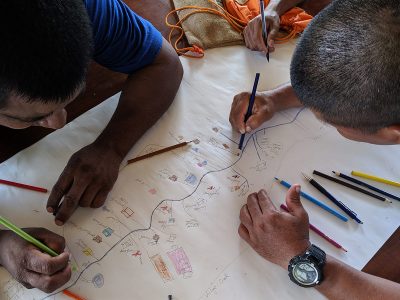 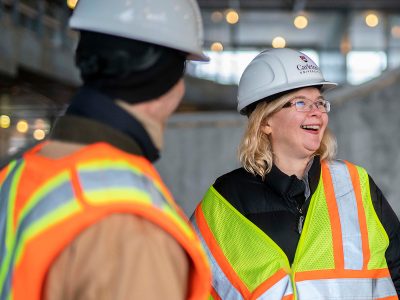 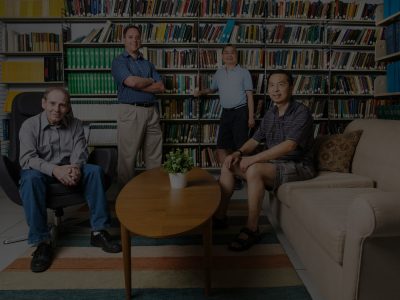 It might come as a surprise to some people that the 2016 CareerCast.com Jobs Related Report lists careers as a mathematician and statistician in its top 10 rankings. But it's no surprise to David Amundsen,... More