The current political climate seems to discourage us from becoming overly invested in any one political slogan in case they suddenly change hands and take on a whole different meaning. But words still matter — perhaps even more so right now.

Politicians, pundits and protesters have appropriated slogans, symbols and ideas from the opposing side throughout the so-called freedom convoy and the protests leading up to it.

An example is “my body my choice” now being transformed from an abortion rights slogan to an anti-vax rallying cry.

For instance, the appropriation of “my body my choice” isn’t strictly new. It has been floating around anti-vax movements for at least a year or two. But the ongoing convoy protests have brought anti-vax and anti-mandate forces into the spotlight, along with the slogans they have managed to appropriate since the broader movement began.

The original purpose of the “my body, my choice” slogan remains relevant — especially so in light of what’s been going on in the United States on the issue of abortion.

Cultural debates can spread quickly across the Canada-U.S. border. To the extent that political debates in G7 societies are interconnected, we may have to contend with a situation where “my body my choice” is simultaneously used by both the left and the right in drastically different ways.

“My body, my choice” isn’t simply a conservative slogan that’s been stolen from the progressives. It remains a progressive slogan, one that will likely remain in use.

But that requires us to do a calculation when we encounter slogans like “my body my choice” over what political conflicts they are alluding to. We now have to unpack not just what the user of such slogans believe, but what they’re against. We also have be aware of moments when equivalencies are being drawn — for example, equating vaccine mandates to hasten the end of a deadly pandemic with forcing a woman to carry an unwanted pregnancy to term — and be critical about those equivalencies.

This is crucial for preventing far-right appropriators from taking progressive ideals hostage.

The appropriation of Holocaust symbols

A pertinent example of the appropriation of symbols is the appearance of Holocaust symbols during the ongoing “freedom convoy” protests. Although such actions have been swiftly criticized in the media, comment sections accompanying media coverage have been flooded with grumbling about how the protesters and their sympathizers have been misunderstood.

These commentators argue that they themselves and many protesters don’t support fascism, but are just trying to highlight their belief that Prime Minister Justin Trudeau does. They’re drawing parallels between vaccine mandates and authoritarianism.

That’s why it is not enough for the media to merely say that hate speech has occurred or that hate symbols have been used. It must also critically examine and explain the false equivalencies being drawn by the protesters between fascism and government efforts to contain a virus that has killed almost six million people worldwide in two years.

The media must highlight the dangers of appropriating the legitimacy of anti-hate advocacy and using that to legitimize anti-mandate advocacy. The media needs to make this clear, and to do so much more often.

Some conservatives believe small government is democratic while large government leads to fascism.

If the so-called “freedom convoy” actually internalized this trope, then we can uncover a hidden reason why protesters draw false equivalencies between fascists and the federal Liberals.

Perhaps their allegations of governmental “fascism” stem from their belief in the superiority of smaller governments. If protesters already suspected the Liberals of being fascist prior to the vaccine mandates, they were always going to regard those mandates through that tinted glass.

Without a detailed study of the protest demographic, we cannot know for sure whether the protest convoy harbours this exact belief.

What we do know is that some protesters have appropriated Holocaust symbols, used swastikas ostensibly to symbolize the incumbent government and that they oppose a ruling party that has been portrayed as representing big government. Some have demanded nothing short of removing that party by overturning the September 2021 federal election.

We need to dig deeper into the roots of false equivalencies, whether they’re equating anti-hate to anti-vaccine sentiments, fascism to government intervention or abortion to vaccine requirements. Journalists who have the opportunity to get close to the protesters are in a special position to ask them about why these equivalencies are being drawn. The rest of us need to know their answers because words matter — and can be lethal. 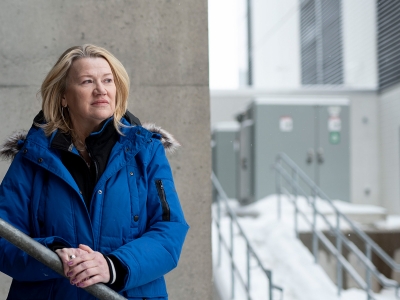 When Kathy Dobson was working toward a master’s degree in Communication Studies at a university in southwestern Ontario, one of her professors said that only five people on the planet read his very specialized research... More 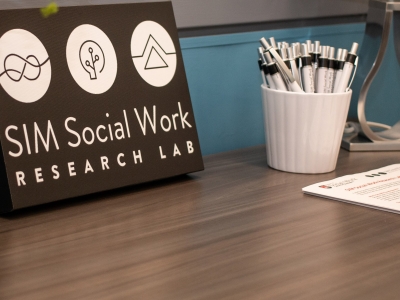 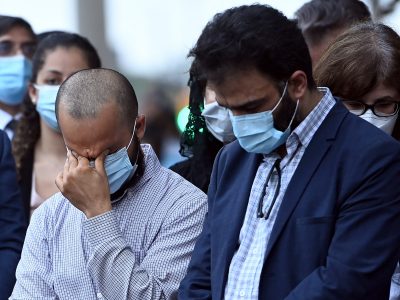 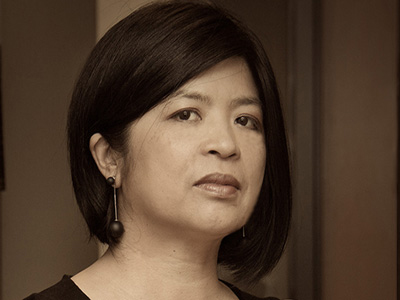