Richard Cywink graduated in fall 2021 with Bachelor of Arts (Honours) in History and a minor in Indigenous Studies. His convocation will be taking place June 17.

Carleton University History and Indigenous Studies graduate Richard Cywink came to campus with a clear mission in mind—to research and study the expansive and rich lineage of his family.

Cywink, an Odawa Anishinabek, whose First Nation is Wiikwemkoong Unceded Territory, was especially interested in learning more about his seventh-generation great grandfather, Chief Egominy (Cornhanger). More specifically, Cywink wanted to explore the role Chief Egominy played in Pontiac’s War: a period from 1763–66 when Indigenous groups united to rebel against the British presence in North America and forced them to recognize Indigenous rights. 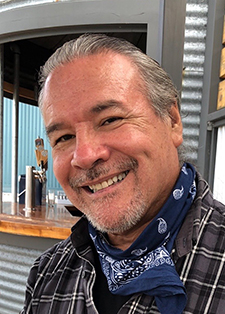 In his research, which involved searching archives in Michigan, Ottawa and reserves on the north shore of Georgian Bay, Cywink discovered that Chief Egominy rescued two groups of British soldiers who were imprisoned to be killed and transported them to safety in Montreal.

“He was definitely very diplomatic,” says Cywink of his relative.

“This research really made me even more proud of who I am and who my family is, knowing that there is that lineage of hereditary chiefs.”

For doing so, Chief Egominy was invited to the signing of the 1764 Treaty of Niagara, a key foundational document for future Indigenous relations and treaties, where he was recognized for his efforts.

“My primary goal is to start getting history written from the Indigenous perspective,” says Cywink. “It’s not when Samuel de Champlain went up the Ottawa River to meet the Odawa; it was when the Odawa met Champlain at the top of the Ottawa River.”

A key service that played an important role in the decision to come to Carleton for Cywink was the Indigenous Enriched Support Program. The program serves as a pathway to the university for Indigenous students by providing help with the application process, course registration, program selection and career planning, while also connecting them with a wide support network of instructors, peer mentors, coaches and more.

Students in the program are connected with Indigenous resources across campus, including the Ojigkwanong Indigenous Student Centre, which Cywink says he found incredibly important. The centre provided Cywink with a space to connect with other Indigenous students and hosted a range of activities, from crafting moccasins, drums and birch baskets to holding smudgings and other traditional ceremonies.

“It’s like a home away from home,” says Cywink.

“It was enlightening to find out that I was able to continue our traditions and instruct future generations on these crafts.”

After his first year, Cywink transitioned into the Enriched Support Program, which is open to all students. Cywink, who is a mature student with a background in electrical engineering, says the two programs helped him readjust to academia and develop the tools and skills he needed to succeed in his honours bachelor’s degree. “Without these programs, I may not have settled into campus as well as I did.”

Another important Carleton service for Cywink was the Paul Menton Centre for Students with Disabilities (PMC). The PMC helped Cywink secure extra time to write exams and also assisted him in getting around campus.

Cywink’s time at Carleton helped fuel his passion for continuing to learn more about his family’s lineage, including his great grandfather who died overseas while fighting in the First World War.

Cywink is eyeing a return to Carleton to pursue a master’s degree. Further down the road, Cywink says he can see himself publishing historical fiction, producing documentaries, or teaching.

“There is just so much more to learn,” he says. 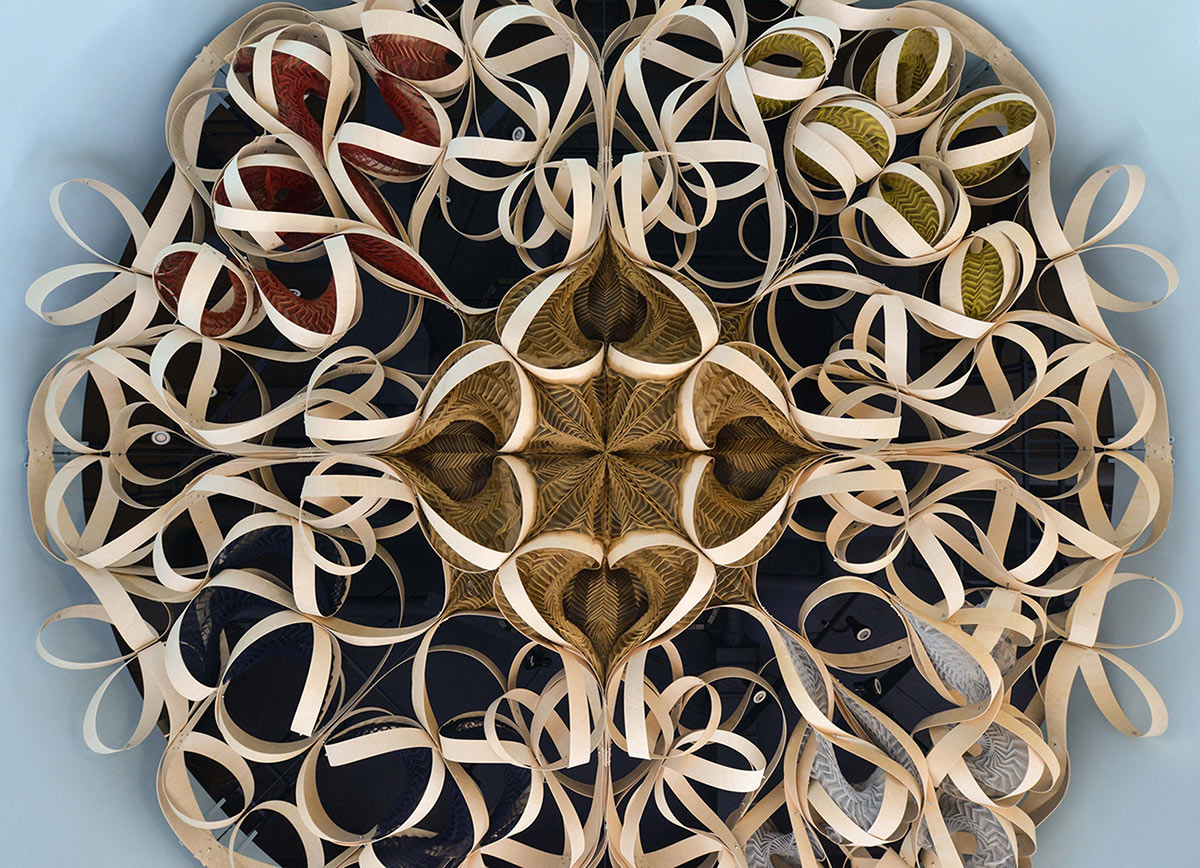 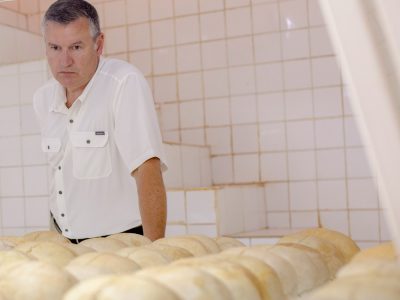 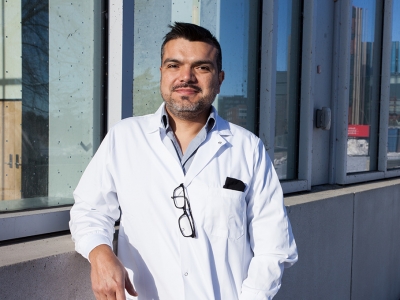 Among its many impacts, the COVID-19 pandemic has increased awareness about mental health concerns and limited access to labs for scientists. But Carleton University Neuroscience Prof. Argel Aguilar-Valles and his collaborators continue to chip away... More 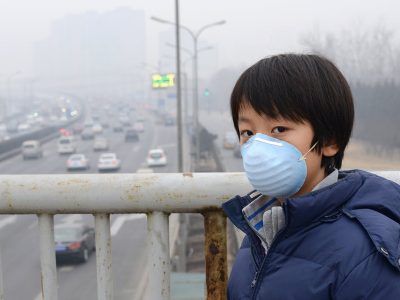 In megacities across the world, including Mexico City, Jakarta, New Delhi, Beijing, Los Angeles, Paris and London, humans are polluting air at a rate that Earth can no longer sustain. Most human-made air pollution is... More 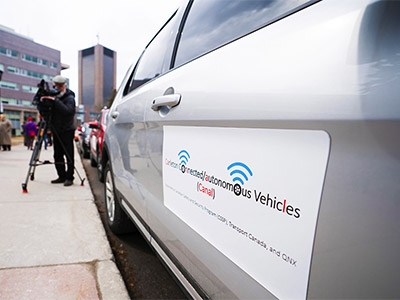 A pair of Carleton University students sit in the front seats of a red Toyota RAV4 parked on Library Road outside the Mackenzie Building. A few seconds later, one of their classmates in the Bachelor... More