Carleton University President Benoit-Antoine Bacon and Provost and Vice-President (Academic) Jerry Tomberlin are pleased to announce that three highly-respected Carleton leaders have accepted new roles and expanded responsibilities that will strengthen our capacity to make important progress, across the university, in equity, diversity and inclusion (EDI) and Indigenous initiatives.

“We are fortunate that Carleton is a diverse and inclusive community, but we must continue to take significant steps, in the spirit of continuous improvement, to ensure that all members of our communities feel safe, welcome and supported,” said Bacon. “We are grateful that Kahente Horn-Miller, Michael Charles and Benny Michaud have agreed to take on these new responsibilities, and we look forward to working with them towards meaningful, positive change at Carleton.”

The new structure, effective July 1, 2020, follows the establishment of the new Equity and Inclusive Communities (EIC) Advisory Group and the recent release of the Kinàmàgawin (Learning Together) report of the Carleton University Strategic Indigenous Initiatives Committee (CUSIIC). All three new roles will report operationally to the Provost and will advise the President and senior leadership on strategic matters.

“It was my pleasure to co-chair CUSIIC alongside Kahente and Benny during the last 18 months, and I am so proud of what was accomplished collectively with the production of the Kinàmàgawin report,” said Tomberlin. “I am looking forward to working more closely with Kahente, Michael and Benny—three transformative leaders—in these new capacities.”

Prof. Kahente Horn-Miller (Kanien:keha’ka/Mohawk) has been appointed as the inaugural Assistant Vice-President, Indigenous Initiatives. The new role will oversee strategic Indigenous initiatives and build partnerships on research and funding to work towards advancing conciliation with Indigenous communities.

Horn-Miller is an Associate Professor in Carleton’s School of Indigenous and Canadian Studies. She is an active member of her community who describes herself as a figurative bridge builder as she continues to examine topics such as Indigenous methodologies, Indigenous women, identity politics, colonization, Indigenous governance, and consensus-based decision making in a way that brings Indigenous traditions and makes them relevant for today.

In 2018, she began the Collaborative Indigenous Learning Bundles, which are increasingly being incorporated into Carleton courses as a way of bringing Indigenous knowledge into the classroom. The bundles have since been expanded to professional development for faculty and staff.

Horn-Miller has made significant contributions to Indigenous initiatives at Carleton and serves as a co-chair of CUSIIC.

She holds a PhD in Humanities from Concordia University. 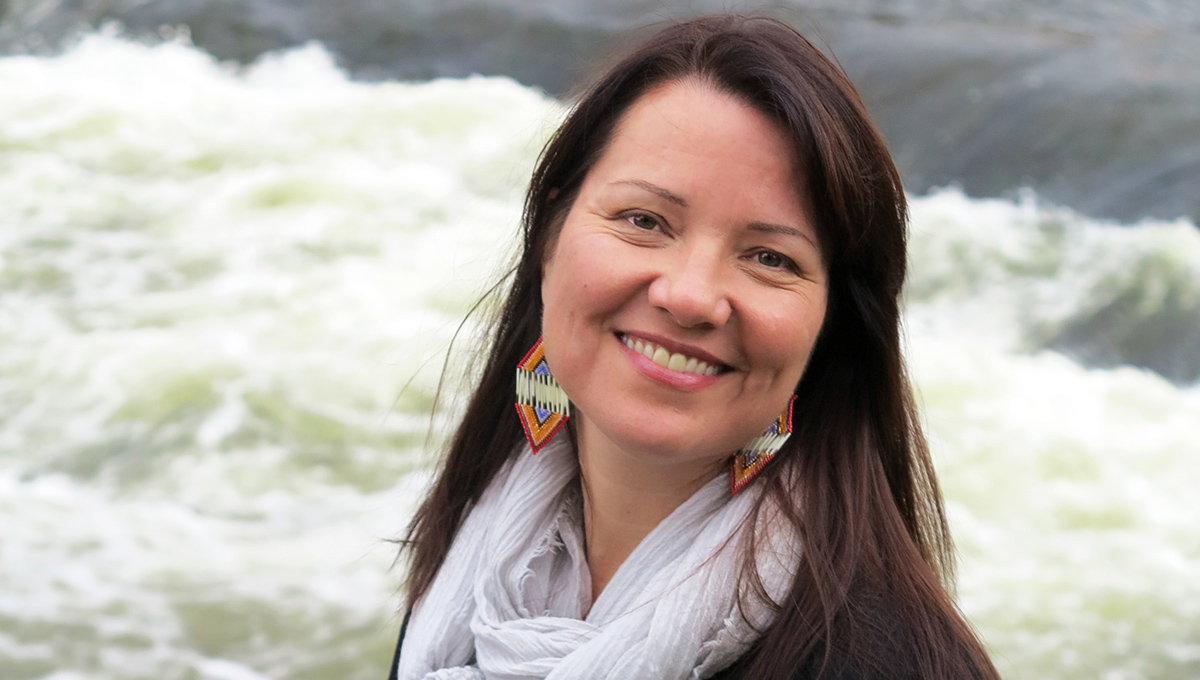 Michael Charles has been promoted to the role of Assistant Vice-President and University Advisor, Equity and Inclusive Communities (EIC) to reflect the growing capacity of the portfolio. Carleton has a long history of commitment to EDI, and is well-served by EIC in leading these significant initiatives. 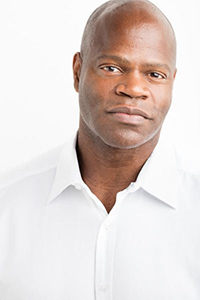 Charles is currently the Director of EIC, where his collaborative leadership further raised the engagement and visibility of human rights and EDI across campus and beyond. He established Carleton’s inaugural Inclusion Week and the EIC Advisory Group, bringing together a cross-section of faculty, staff, students and external community members to further integrate EDI across Carleton. He also led the creation of the Campus Safety Services Action Plan to support continuous service improvement.

Charles is one of only nine members who comprise the national Universities Canada EDI Advisory Group. Prior to joining Carleton in March 2019, he served in leadership roles at other universities and has provided EDI consulting services to several large public, non-profit and private sector organizations in Canada and the United States.

Charles is a lawyer and a graduate of Osgoode Hall Law School in Toronto.

Benny Michaud has been appointed to the new role of Director, Centre for Indigenous Initiatives. This new role will fulfill the twenty-third Call to Action outlined in Kinàmàgawin, which calls for structural changes aimed at consolidating all Indigenous initiatives. The new Centre will operate under the portfolio of the Provost.

Michaud is a two-spirit eagle clan Michif person who has dedicated much of her career to supporting the academic, cultural and spiritual needs of Indigenous youth in both the mental health and education sectors. She is currently the Assistant Director of Equity and Inclusive Communities (Responsible for the Centre for Indigenous Initiatives). Since joining Carleton in 2016, she has expanded supports for Indigenous students and has made significant contributions to Indigenous initiatives at Carleton, including co-chairing CUSIIC and the Indigenous Education Council.

In 2019, she and her team hosted the inaugural Kinàmàgawin Symposium, which created an opportunity for students, staff and faculty to learn about Indigenous pedagogies from Indigenous faculty and further reconciliation dialogue on campus. 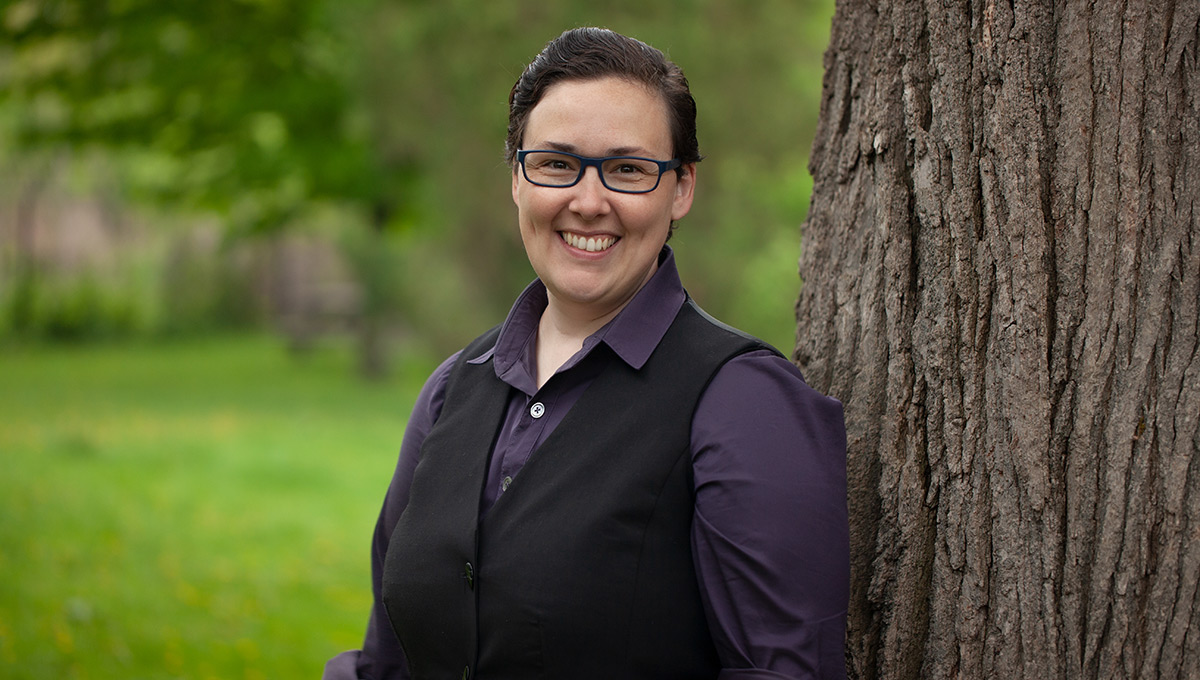 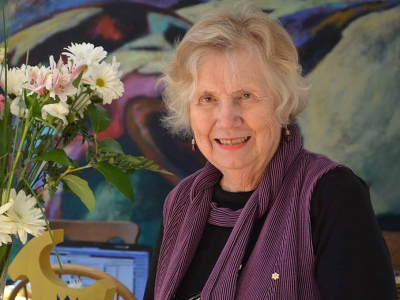 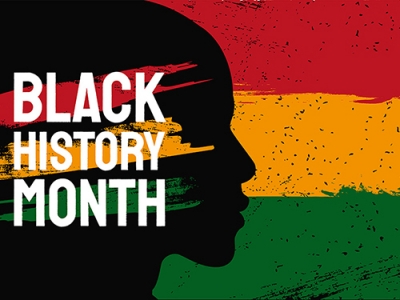