Leon Cenerini and Catherine Traer have had a lot to celebrate this year in sport and academics as they graduate this month.

Football linebacker Cenerini was named outstanding graduating male athlete and Traer was a key player on the women’s basketball team, which captured the national title and went undefeated all season.

Cenerini is receiving an honours BA in Criminology with a concentration in Psychology. The specialized criminology classes he took in his last couple of years, such as the sociology of punishment and theories of social control, stood out for him.

“They gave me a more in-depth understanding of the criminal justice system,” says Cenerini.

In addition to winning this year’s Jack Vogan Memorial Medal as outstanding graduating male athlete, Cenerini won the Sam Leo Award for hardest worker four years in a row from 2014 through 2017, the team’s most valuable player (MVP) in 2013, defensive MVP in 2013 and 2016, and the Doug Banton Award in 2015-2016. Four Panda Game wins and the relationships he built with Ravens players are highlights. 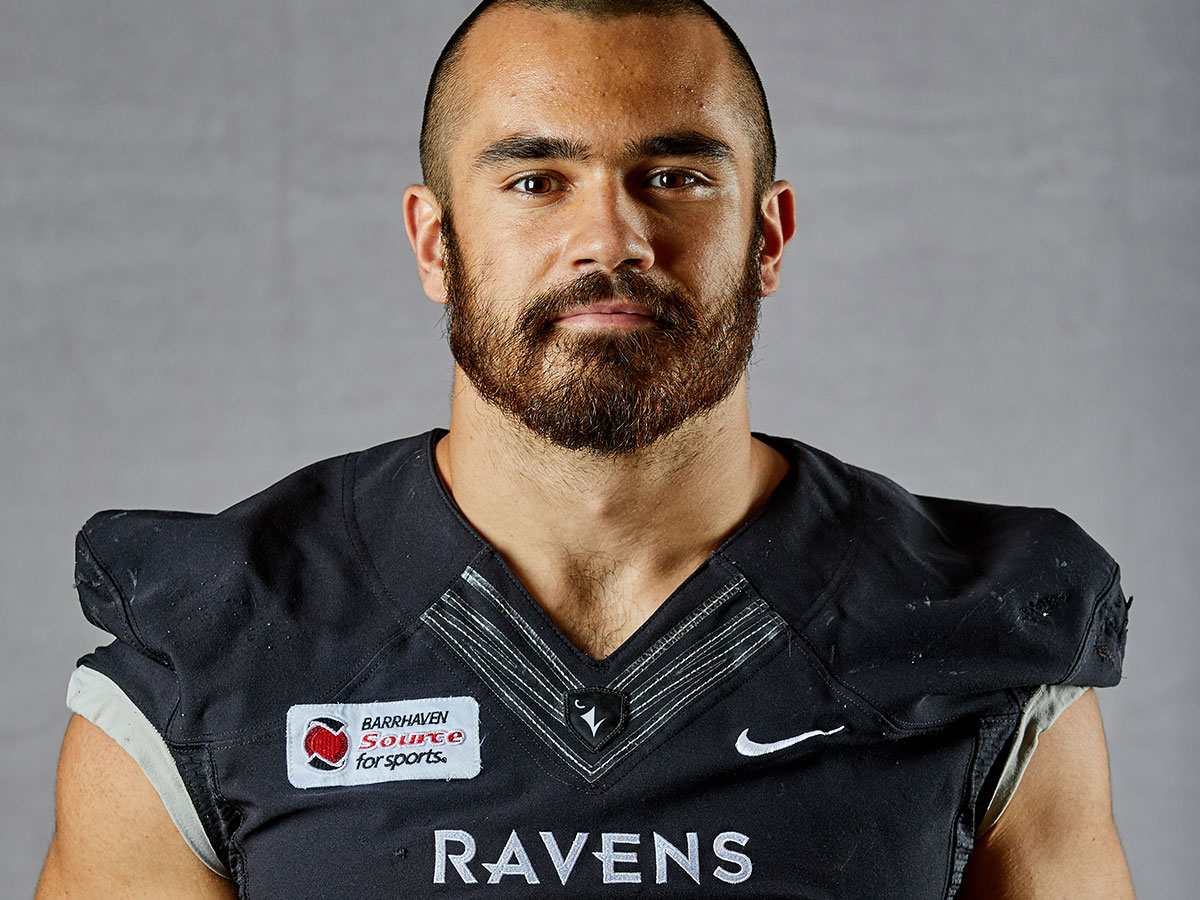 “I enjoyed the challenge of trying to excel in my academics while (balancing) that with being an athlete.”

Cenerini is now focused on becoming an army officer with the Canadian Armed Forces. While he waits for his application to be processed, he is back working on his family farm in Manitoba.

Traer wrapped up an unprecedented basketball season by graduating with a master’s in Political Science and headed to Italy to celebrate, relax and start shopping around for a European professional team to play on next year.

“The entire community of students, professors and staff at Carleton is so supportive of its athletics, especially basketball, and it was the best feeling ever to bring home Carleton’s first-ever women’s basketball national championship this year,” says Traer.

Highlights of her graduate program included a course in South Africa and an internship at the Office of the United Nations High Commissioner for Refugees.

“The entire experience was unlike anything I’ve ever done before,” says Traer. “It was great to finally be able to apply the theories and concepts we learned in school to a very concrete internship, where I worked in the Resettlement and Durable Solutions Unit. I will cherish it forever.” 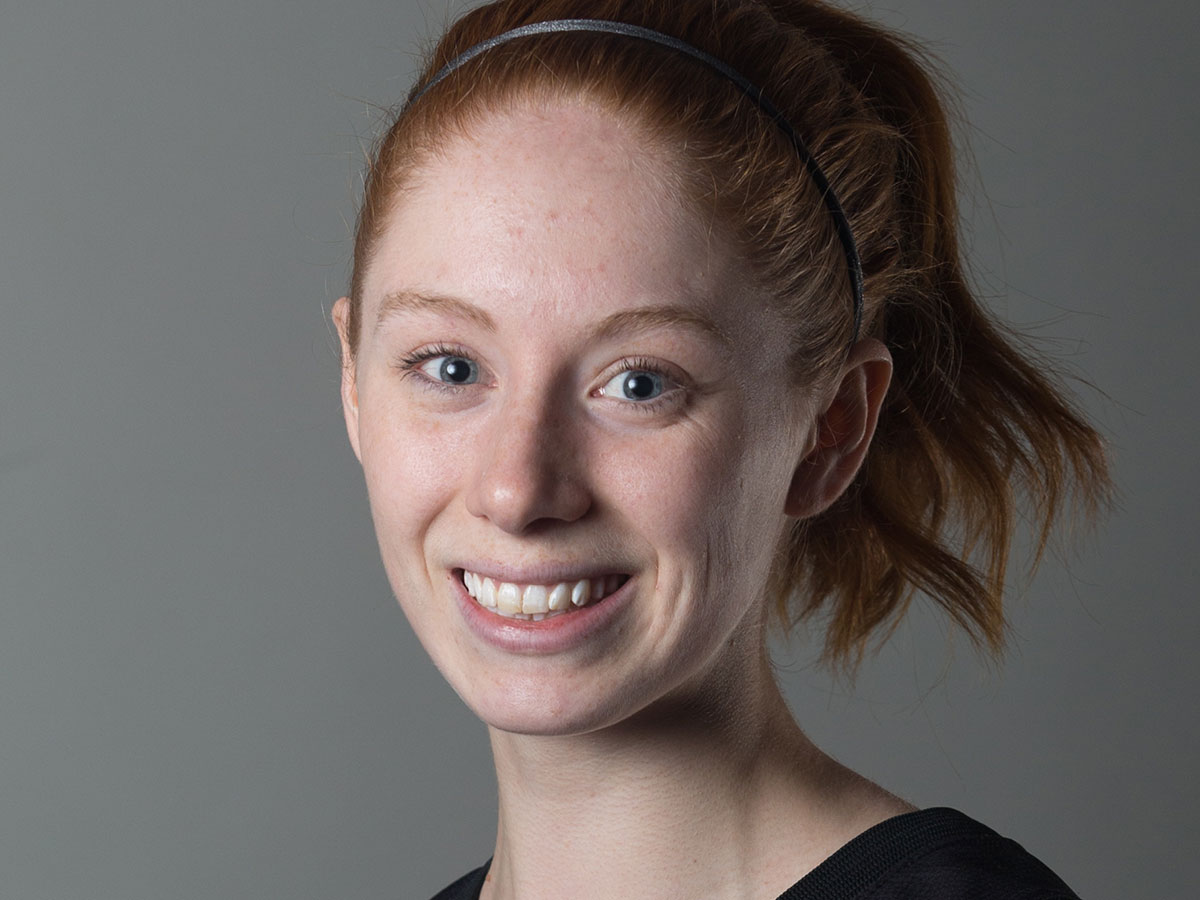 Balancing athletics and academics is a hard mix, but Traer became good at managing her time. “There isn’t much time for Netflix or hanging out with friends outside of basketball, but in the end it is all worth it,” says Traer.

“I wouldn’t trade any of the sleepless nights, early mornings or 16-hour days running from my internship to my teaching assistant tutorial to practice for anything, since I achieved everything I wanted as a graduate student and an athlete.”

For now, Traer will focus on playing professional basketball, but she has other plans for the future. 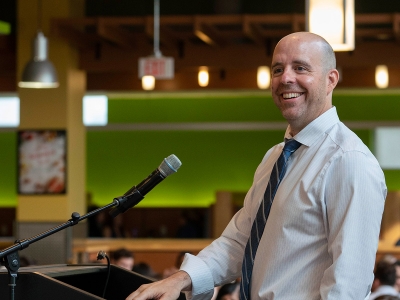 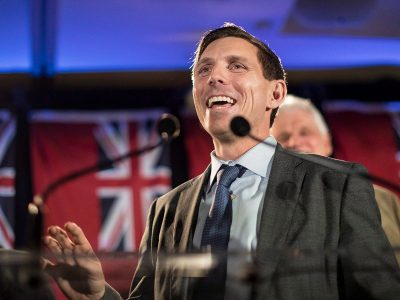 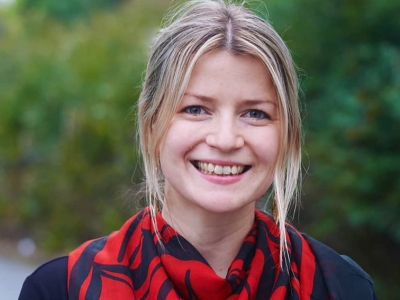