Since the beginning of the supposed “freedom convoy” in Ottawa on Jan. 28, there have been complaints about the failure of the police and government to protect its citizens from verbal harassment, noise pollution and, in some cases, hate speech. Experts have connected the convoy to white supremacist ideologies.

The convoy protest began as a statement against vaccination requirements for truck drivers crossing the border between Canada and the United States. But trucker unions have distanced themselves from the convoy and said that 90 per cent of their members are vaccinated.

Two questions immediately come to mind. Why did it take so long for police and governments to protect Ottawa residents and businesses from reportedly volatile protestors? And if the convoy was organized by Black and Indigenous groups, would the response by both the police and government have been more severe?

The Canadian historian David Austin has explored the politics of race and protest in his book Fear of a Black Nation. Given his analysis of police responses to Black protest in Montreal during the 1960s, it is clear that the failure of the police to protect the residents of Ottawa by controlling this protest earlier is a part of the legacy of colonialism in Canada.

Putting these events in the larger context and history of social protests for equity, and recognition of rights by racialized groups in Canada, these concerns have some legitimacy.

In contrast to the tolerance the convoy was given, the Canadian state via its police forces has demonstrated a low tolerance to Black protests in the fight for equity and justice.

For example, in 2016, on the very first day of a peaceful demonstration in Toronto, participants of the Black Lives Movement were beaten and gassed by the police. Four years later, in Ottawa, a protest at a key intersection advocating for Black and Indigenous lives resulted in 12 people being charged and the protests being removed within three days.

The response of city police departments across the country to the Black Lives Movement leaves little doubt about how these colonial underpinnings shape the operation of government institutions even today.

In his book The Skin We’re In, Toronto journalist Desmond Cole said: the Canadian state “works exactly as it was designed to.”

He goes on to explain that state institutions, such as the police, are a product of a white supremacist ideology informed by white European colonial thinking and practice. This starts, of course, with the theft of land from Indigenous peoples.

A long history of Black protest

The pattern of using state infrastructure and the law to regulate and police Black people in Canada goes as far back as the 17th century.

Up until the 19th century, there were white people on Canadian soil who had the legal right to own the bodies of Black people. This was written into the law so that enslaved people were denied all rights – including the right to live.

Even back then, people of African descent were participating in acts of resistance that were precursors to the Black Lives Matter protests of the 21st century.

In her extensive research on Upper Canada, historian Afua Cooper has shown how Black people living under slavery resisted the unjust laws that kept them oppressed. Sometimes they protested their enslavement through legal challenges in the court system. Other times, they openly rebelled against the system that denied them their humanity.

A shared and common story told by Canadians is that Canada was a place of refuge for enslaved Black people fleeing the United States. Cooper’s research validates these notions, but she also shows something else.

She shows that some of the enslaved in Upper Canada escaped to parts of the United States that had already prohibited slavery, or were in the process of passing legislation. These were places such as Michigan, Ohio and New York. Therefore, a little told story is how Black people escaped slavery in Upper Canada to find freedom south of the border.

The racism that justified the existence of slavery in Upper and Lower Canada found new forms of expression after abolition — not just in its laws and policies, but in the attitudes of its populace.

What made the systems of inequity particularly insidious in the Canadian context, is that many forms of discrimination existed in practice but not in law.

For example, when Black Nova Scotian Viola Desmond refused to leave the whites-only area of a cinema in 1946, she was not fighting against a particular racist law. She was fighting against racial segregation as accepted Canadian practice.

Similarly, when Black and Indigenous people protest today, they are not doing so in opposition to any explicitly racist laws. They are protesting the racist attitudes that inform accepted Canadian practice which has been institutionalized into the systems of policing, the courts and education.

The right to protest

It is these historically accepted Canadian practices that have guaranteed participants in the “freedom convoy” minimal police and state interference, as they assume the right to occupy public space while displaying racist symbols and simultaneously claiming to fight for freedom.

On Sunday, the Ottawa mayor’s office announced that it “reached an agreement” with the organizers of the convoy to relocate some of trucks, but that the protest continued.

This is in sharp contrast to protests organized by racialized peoples. What is the way forward?

The first step must be a recognition and admission that racist and discriminatory practices have been institutionalized — even if they are not explicitly stated.

The second step requires developing specific strategies and actionable steps that will address the colonial practice of violence against racialized people by the state and its supporting institutions such as the police.

Finally, there must be harsh repercussions for those acting on behalf of the state who support illegal protests and violate the right of racialized Canadians participating in organized protests in the fight for equity and justice. 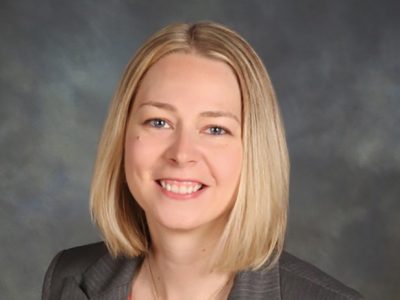 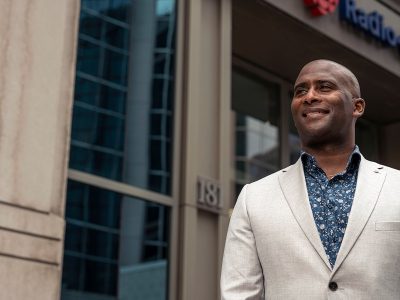 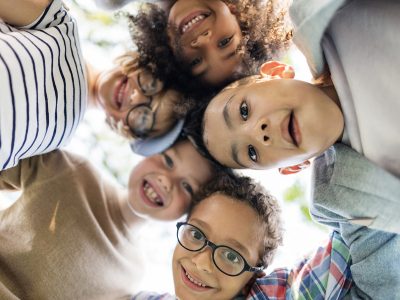