High Commissioner of India to Canada and celebrated author, Vikas Swarup, visited Carleton University to talk about different dimensions of Indian politics and society as seen through his published novels.

Organized by Carleton’s Department of Political Science, Swarup engaged the audience of faculty and staff with a lively discussion and talked about his debut novel, Q&A, which was adapted into the Oscar-winning movie Slumdog Millionaire. 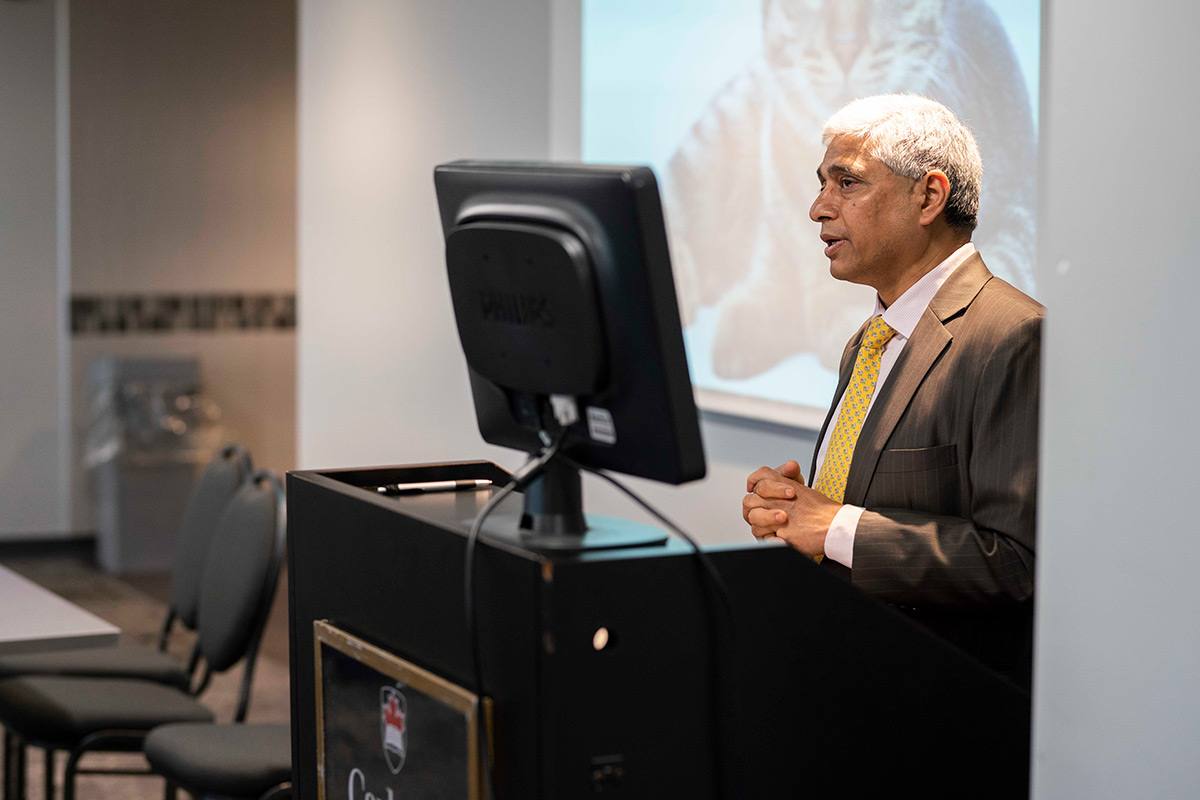 Swarup’s second novel, Six Suspects, has been optioned for a film and his third book, The Accidental Apprentice, published in 2013, will be made into a Bollywood film.

The diplomat and writer emphasized he will continue to write about India, drawing parallels between what happened to characters in his book and how he views India today.

“India is easily the most unique country in the world,” said Swarup noting 23 official languages with 22,000 dialects and a $2.5-trillion economy.

In the last general election in 2014, it took six weeks to gather the votes with a staggering 814 million eligible voters.

Swarup outlined key drivers behind India’s continued modernization and growth, including its knowledge industry, development of entrepreneurship skills and youth.

According to Swarup, India has a demographic sweet spot in which 64 per cent of its population will be at working age until 2050.

Warmly thanking the audience for inviting him to present at Carleton, Swarup praised the university as the only Canadian campus to have a Canada-India Centre focused on promoting bilateral ties between the two countries.

Located in Ottawa, the capital of Canada, the Centre was initiated in 2010 by Carleton University and leaders from the Indo-Canadian community in collaboration with the High Commission of India. The Canada India Centre is located in the River Building, which is home to many of Carleton University’s most prestigious programs – the Norman Paterson School of International Affairs, School of Public Policy and Administration, and the School of Journalism and Communications. 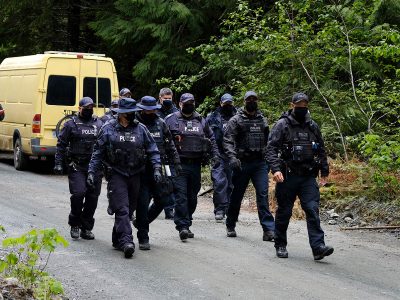 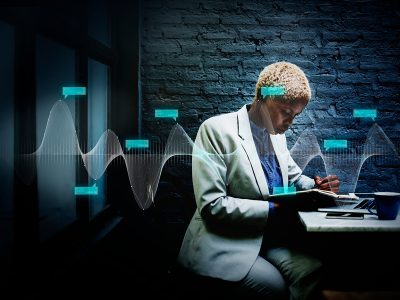 Reading fiction has always been, for many, a source of pleasure and a means to be transported to other worlds. But that’s not all. Businesses can use novels to consider possible future scenarios, study sensitive... More 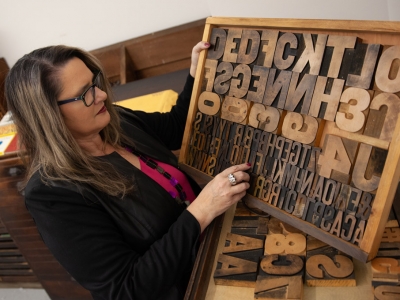 Every wonder how books are made? On Nov. 19, MacODrum Library’s Book Arts Lab hosted a hands-on experience, demonstrating everything from printing, bookbinding and papermaking to printmaking, calligraphy and the history of the book. Patti Harper, head of research... More 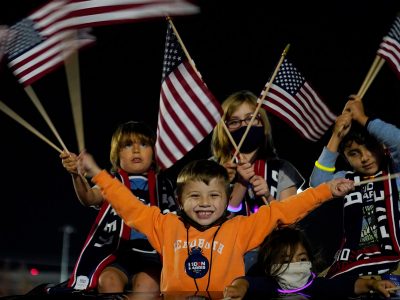 Inauguration Day approaches in the United States after a bitterly divisive election and the unprecedented events surrounding the confirmation of Joe Biden’s electoral college victory. The world is waiting to see what changes a Joe... More