Reclaiming Power and Place, the final report of the National Inquiry into Missing and Murdered Indigenous Women and Girls, concludes that acts of violence against Indigenous women, girls and 2SLGBTQQIA people in Canada has amounted to a race-based genocide against Indigenous peoples.

In the face of the resistance to the report’s conclusion, the humanities have an extremely important role to play in helping Canadians understand why the use of the term “genocide” is apt.

Prof. Len Findlay, Distinguished Research Professor Emeritus at the University of Saskatchewan, noted in his talk at Carleton University on Sept. 24, 2019 that the report’s “activation” of the term was a powerful gesture. It pushed past concepts of inclusion and reconciliation and points to the much more demanding tasks of decolonization and redistribution.

All of the gate-keeping resources that can be leveraged to deny the reality of the “slow genocide” in Canada require teachers and students in such disciplines as literature, history and philosophy to step up and “lay a little humanities knowledge onto this report,” he said.

Findlay discussed how this work of “acting in ethical alliance” with the report and its conclusion can proceed. It can involve recovering the history of the word “genocide” from its coinage in 1943 with a definition that included the violence of colonial structures, soon narrowed when the term was incorporated into international law in 1948.

It can involve study of the “cultural archive” for indisputable evidence of genocidal intent. It can involve thinking about public discourse and the question of what conditions have to be in place for a conclusion of “genocide” to be determined.

The word “genocide” is a neologism, a new word constructed as a compound from the Greek genos (family, tribe) and the Latin cide (killing) in an attempt “to name the unrepresentable.”

What is it that makes a neologism “stick?” Findlay asked. Making this word “stick” in our present context requires disciplines acting in solidarity with Indigenous people and their knowledge to keep alive the task of critically re-interpreting Canada, its history and its constitution. 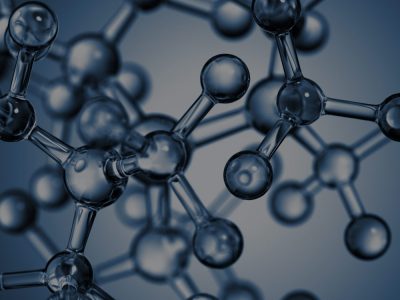 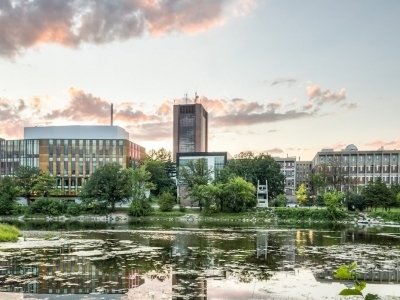 Check out our most read stories of 2021. 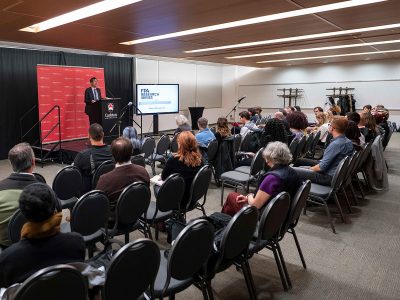 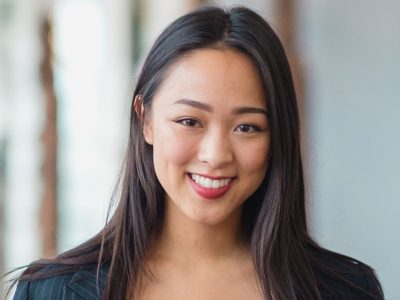