Maclean’s 2023 university rankings have been released and they once again highlight Carleton’s excellence in the higher education sector.

Again this year, Carleton consolidates its position in Canada’s Top 5 Best Comprehensive Universities and several strengths were noted in the areas of student and faculty awards, scholarships and bursaries, and especially across all research rankings. 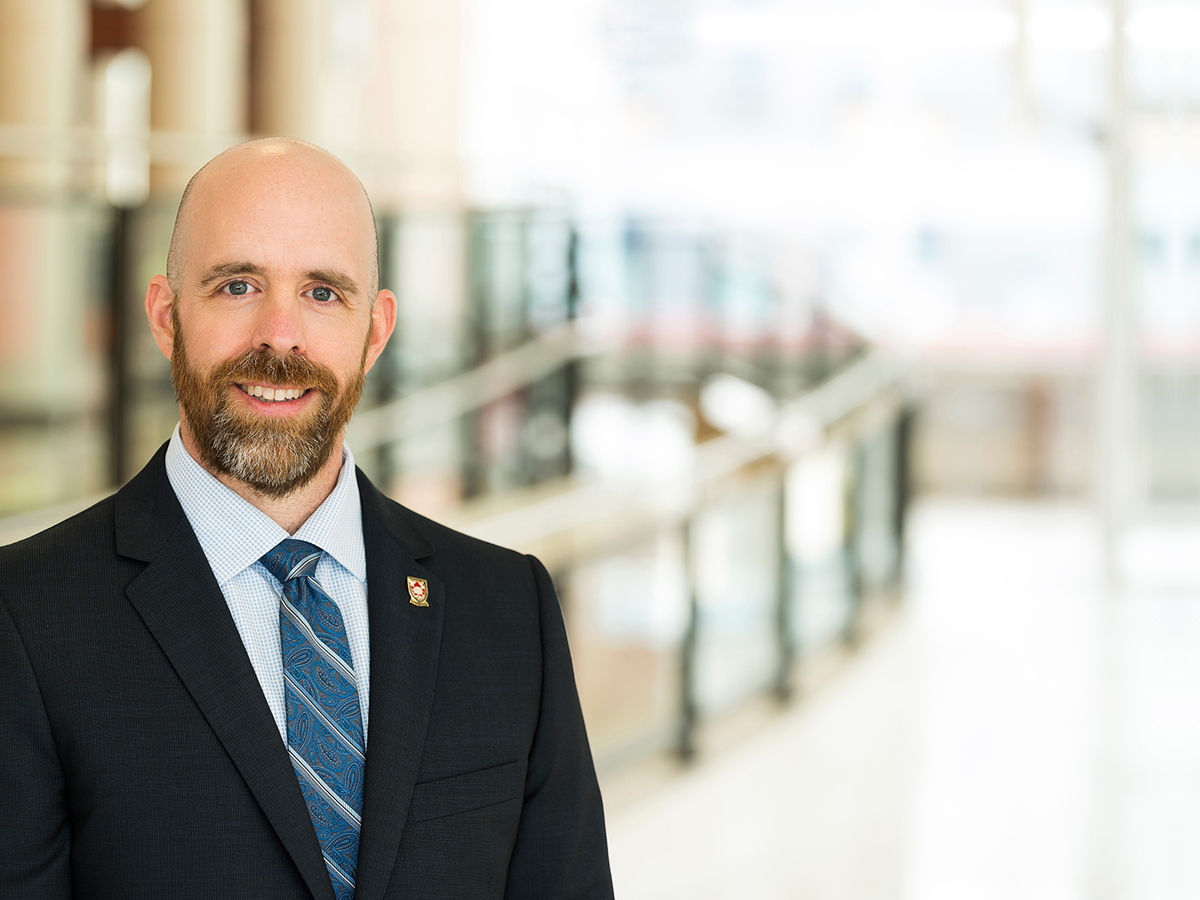 “Carleton has great momentum, and we can all take pride in these results, especially our tremendous research performance,” said President, Benoit-Antoine Bacon. “We will build on this momentum again this year and challenge what’s possible in student success, research and social impact.”

Notably, Carleton placed first overall in the Social Sciences and Humanities Grants category, and fifth for Science Grants. The university was recognized for its many awards, maintaining the fourth spot in Student Awards and jumping up three spots to fifth in Faculty Awards. Carleton also moved two spots to fifth in Scholarships and Bursaries.

The high overall ranking was especially impressive this year in the absence of the Student Satisfaction ranking, where Carleton usually excels.