Cody Kinistino’s path from high school to university was punctuated by a 17-year gap, filled, as he says, “with difficult circumstances.” During that time, he experienced homelessness, substance abuse and recidivism.

But in 2018, following a period of sobriety, Kinistino applied to the Indigenous Educational Support Program at Carleton University that led to entry into a degree program.

“Currently, I am an undergrad pursuing an honours degree in political science, with a minor in Indigenous studies,” says Kinistino. “I am proud to announce that I am on the Dean’s honour list for the second straight year.”

Thanks to a $2.5-million gift from The Joyce Family Foundation, future Indigenous youth will have a chance to follow in Cody’s footsteps.

“Carleton is deeply grateful for the vision and generosity of The Joyce Family Foundation and we are pleased to match their transformative gift with an additional $2.5-million to support other Indigenous Initiatives,” says Bacon.

Carleton’s matching investment will support bursaries, mentorship, Indigenous programming, student recruitment and create conditions for Indigenous student success. It is an important step towards meeting the objectives of Kinàmàgawin—meaning Learning Together—Carleton’s ambitious Indigenous Initiatives Strategy that was approved in 2020. 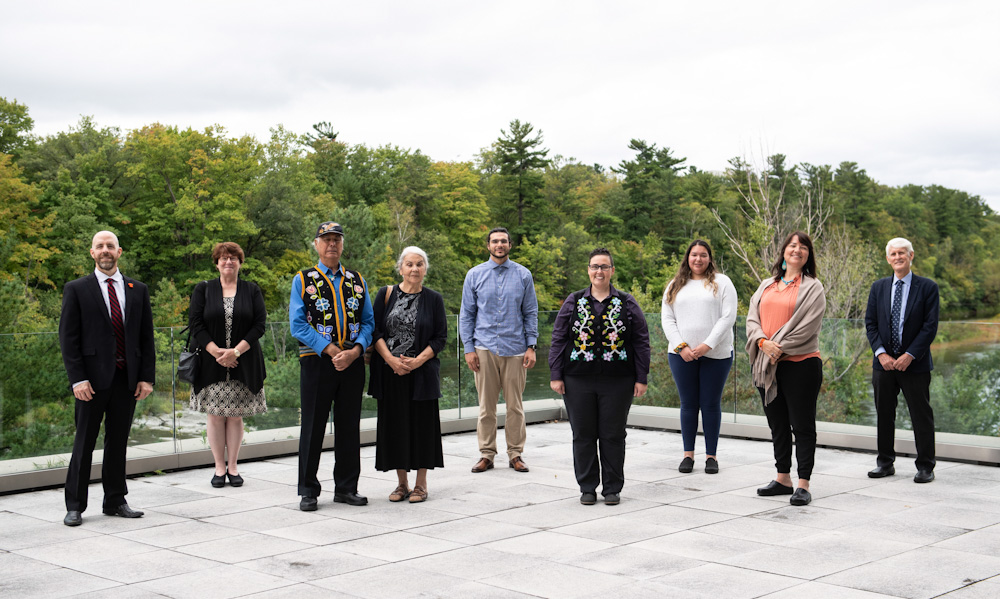 Many Indigenous young people are the first generation of post-secondary learners in their family and that can be an overwhelming experience, says Benny Michaud, director of Carleton’s Centre for Indigenous Initiatives.

“We know that there are a lot of Indigenous people who want to go to university, who are eligible in terms of admissions, but may not be able to see that journey through because there is a lack of financial support,” says Michaud. “That is why the support of The Joyce Family Foundation is so critical and significant.”

Kahente Horn-Miller, assistant vice-president of Indigenous Initiatives at Carleton, says the gift will make a meaningful difference to Indigenous students, particularly those who are balancing their education with parenting. Horn-Miller herself attended school as an Indigenous mother, with little support beyond her own family and community.

“An award like this would have made all the difference to me,” she says.

“It does make all the difference, especially as we bring our children to Ottawa and to university with us. They are there alongside us and to have that extra financial support means that we don’t have to leave them behind. They can be with us, watching us and we can be the role models.”

The Joyce Family Foundation Gift Will Have a Lasting Impact

The Joyce Family Foundation Bursaries will be available to undergraduate Indigenous students as well as graduates of the Indigenous Enriched Support Program so that they might continue their studies beyond high school and be supported and mentored every step of the way. The bursaries will provide recipients with up to $20,000 over four years.

Some of the bursaries will be set aside for Algonquin students from Kitigan Zibi Anishnabeg and Algonquins of Pikwakanagan First Nation—two Indigenous communities within whose territory Carleton is situated.

Carleton has a diverse population that includes Indigenous Peoples from the Ottawa area and close relationships with local high schools with significant numbers of Indigenous students.

Alongside his own studies, Kinistino will work closely with incoming Indigenous students as a mentor and to provide information about funding supports, such as The Joyce Family Foundation Bursaries for Indigenous Students.

“It is an honour to get to work with some of those students who will be potential recipients of these generous bursaries,” he says. 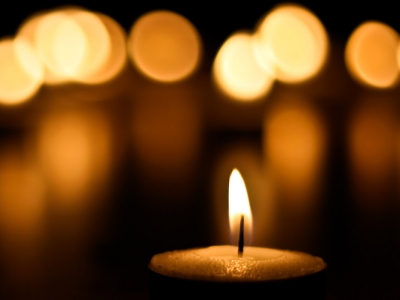 Carleton University stands committed to preventing and responding to sexual and gender-based violence. Carleton works with the university community in a variety of ways to help improve the understanding of... More

On Oct. 27, more than 150 Carleton faculty, staff, students and community partners gathered to formally mark the launch of the university’s new Centre for Community Engagement (CCE). The Centre... More 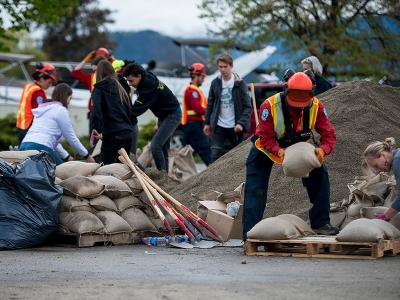 As flooding continues in B.C. and the impact becomes better understood, Carleton experts are available to comment on a variety of related issues. Graeme Auld Professor, School of Public Policy... More 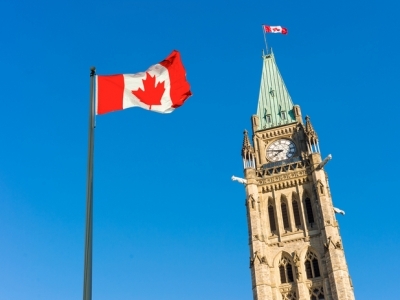