To All Members of the Carleton Community,

I am pleased to announce that Dr. Lorraine Dyke has been selected as the next Vice-President (Finance and Administration) at Carleton University and will start April 1, 2022, following a short leave. All my thanks to Cindy Taylor who has graciously agreed to continue to serve as Interim Vice-President (Finance and Administration) until Lorraine’s start date.

Provost Jerry Tomberlin and I are also pleased to announce that Dr. Catherine Khordoc will be taking on the role of Deputy Provost (Academic Operations and Planning), starting January 1, 2022.

As Vice-President (Finance and Administration), Lorraine will serve as the University’s chief financial and administrative officer. The units in her portfolio, notably including Financial Services, Human Resources, Facilities Management and Planning, ITS and Campus Safety Services, have an immense impact on the daily operations and continued success of the university. 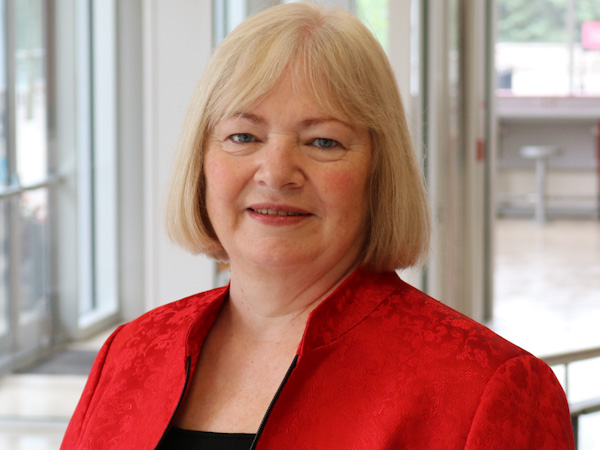 Previously, she served as Vice-Provost and Associate Vice-President (Academic) and Associate Dean for Professional Graduate Programs in the Sprott School of Business. A full professor of management and strategy, she is the founder of the former Centre for Research and Education on Women and Work (CREWW), now known as the Centre for Research on Inclusion at Work (CRIW).

As per our statutes, Lorraine’s appointment was approved by the Board of Governors on December 3, 2021. I wish to thank all members of the Advisory Search Committee for your help throughout this important process.

As Deputy Provost, Catherine will lead the development of the university’s operating budget, faculty affairs and academic labour relations, as well as the University’s continued strategic planning. 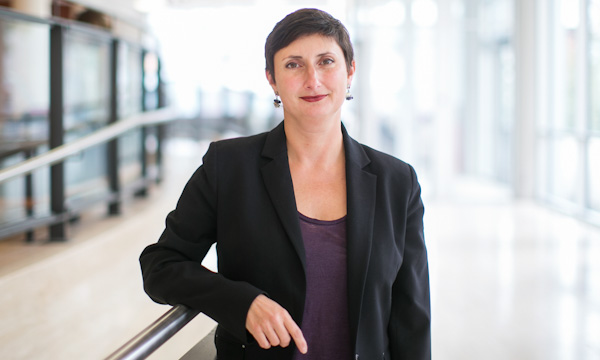 Since 2009, Catherine has served in a number of leadership roles at Carleton, notably Associate Dean (Student Affairs) and Interim Dean in the Faculty of Arts and Social Sciences, as well as Chair of the Department of French. She has also contributed to several committees at departmental, faculty and university levels and was recently elected as a member of Carleton’s Board of Governors.

Catherine is a Full Professor who is cross-appointed in the Department of French and the School of Indigenous and Canadian Studies. She is also affiliated with the Institute for Comparative Studies in Literature, Art and Culture, and the Migration and Diaspora Studies programs.

Please join me in expressing our most sincere congratulations and thanks to Lorraine and Catherine for taking on these critical roles! 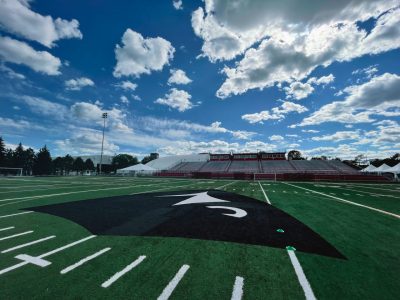 The Carleton University Department of Recreation and Athletics is launching a national search for a new Raven’s football head coach. “We are thankful to Steve Sumarah for the role he... More

Carleton University introduced the University’s Mandatory COVID-19 Vaccination Policy (the "Policy"). To ensure a safe and gradual return to campus while meeting operational requirements, the University has introduced a revised... More 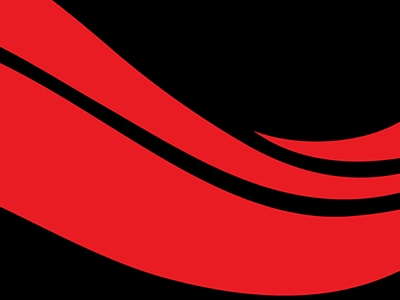 Key Messages: Buildings will remain open until December 23, 2021 Carleton University will be closed from December 24, 2021, to January 4, 2022 Building access will be restricted from January... More