Carleton University is celebrating the appointment of Mary Simon as the next Governor General of Canada.

Simon received an honorary degree from Carleton in 2011 in recognition of her dedication and commitment to Inuit rights, social justice, and education and leadership in circumpolar affairs.

“I am honoured, humbled and ready to be Canada’s first Indigenous Governor General,” Simon said on July 6, 2021.

“I can confidently say that my appointment is a historic and inspirational moment for Canada and an important step forward on the long path towards reconciliation.” 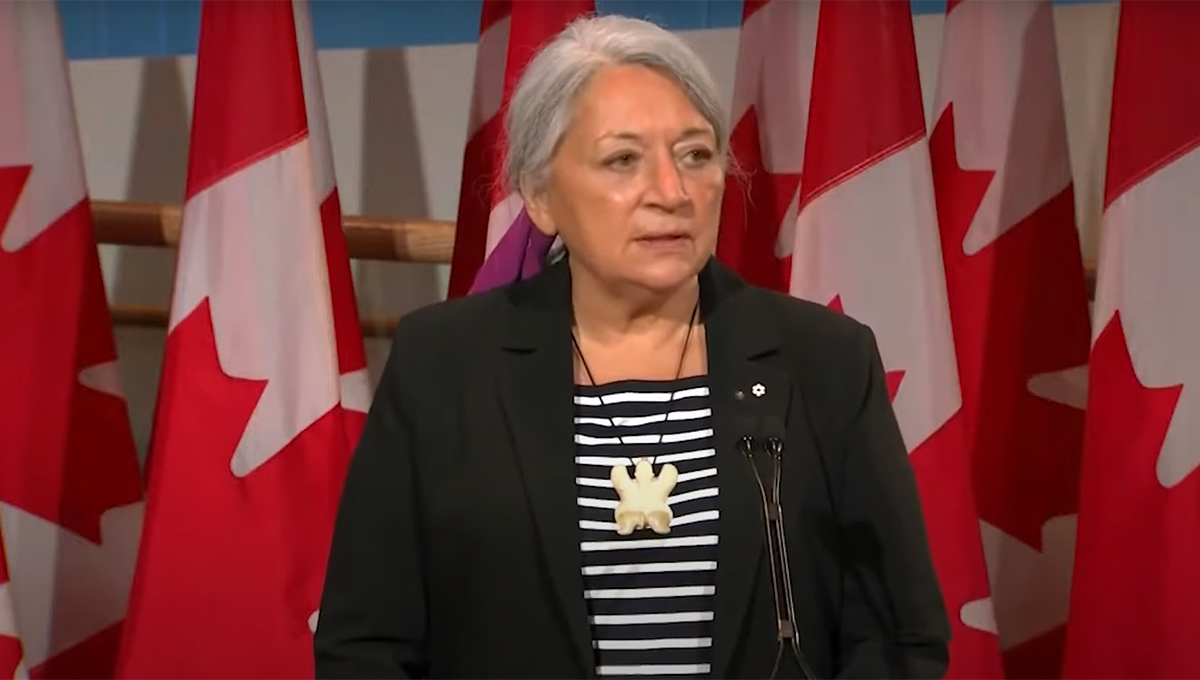 A longtime Inuit rights advocate, Simon grew up in Kangiqsualujjuaq in the Nunavik region of Quebec. She credited her Inuk mother and grandmother with instilling in her “a boundless energy for learning, self-improvement and helping my community.” Her father was from southern Canada and “had a profound respect and love for the North, its people and natural beauty.”

“Combined, these experiences allowed me to be a bridge between the different lived realities that together make up the tapestry of Canada,” said Simon.

Carleton President Benoit-Antoine Bacon praised the selection of Simon: “She is a truly inspiring leader and the values she embodies as well as the example she sets will have an immediate positive impact at a time when we all need it.”

“The appointment of Mary Simon to the role of Governor General signifies a momentous shift in nation-to-nation relationships,” added Prof. Kahente Horn-Miller, assistant vice-president of Indigenous Initiatives at Carleton.

“I am grateful an Inuk Matriarch is leading this change which will facilitate different and difficult conversations. Governor General Simon, we honour you in your new role.” 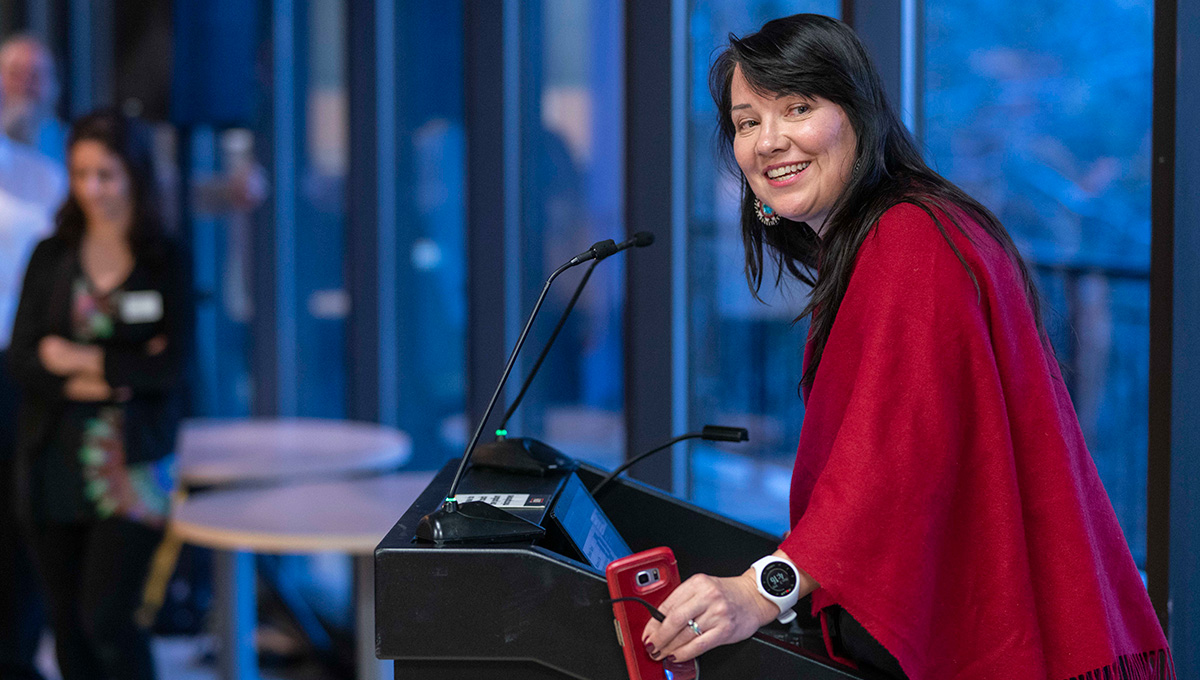 Simon most recently served as a fellow with the Arctic Institute of North America. She began her career as a producer and announcer for CBC North and later became secretary of the board for the Northern Quebec Inuit Association. She was a senior Inuit negotiator during the Meech Lake Accord and Charlottetown Accord negotiations.

Simon also served as Canada’s first Ambassador for Circumpolar Affairs and was a lead negotiator for the creation of the Arctic Council. She also concurrently served as Chancellor of Trent University and, later, as ambassador to Denmark.

In September 2016, Simon participated in a day-long conference at Carleton marking the 20th anniversary of the Arctic Council.

She praised the council as “a model of regional sustainable development governance,” noting that while ideas such as the need to incorporate traditional knowledge into scientific research are widely accepted today, that wasn’t the case 25 years ago.

“Arctic residents — including Indigenous peoples — are now much better equipped to participate forcefully in important discussions about the environment, development and culture,” she said. 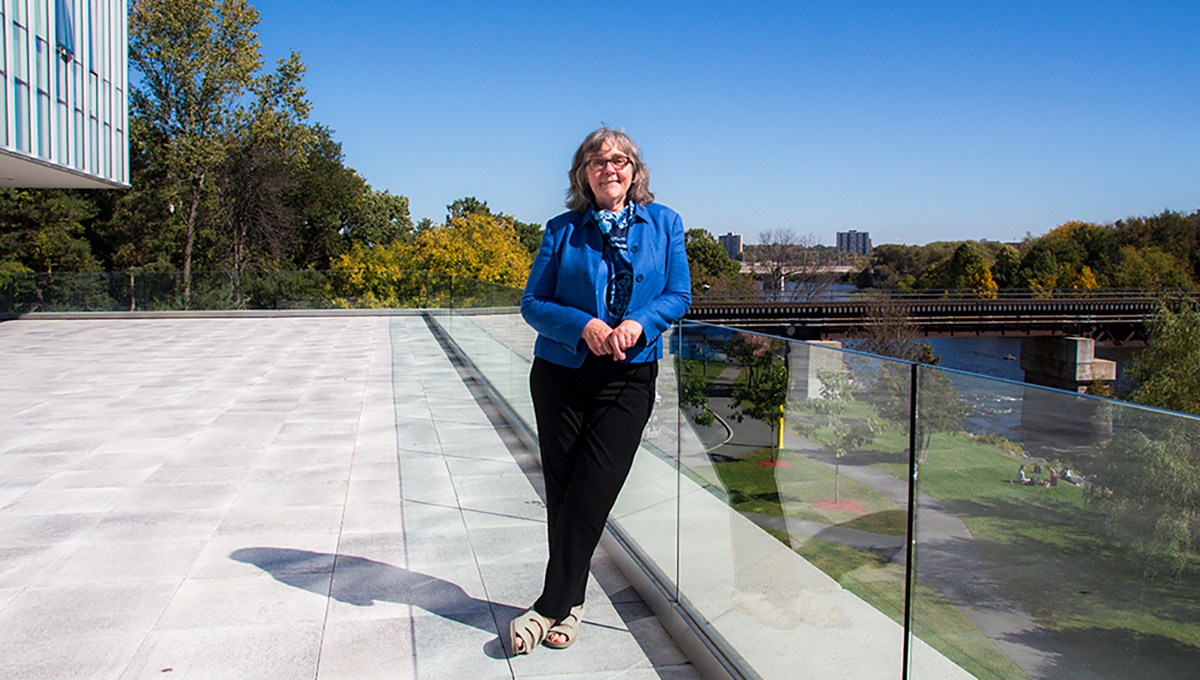 “The appointment of Mary Simon to the position of Canada’s Governor General is an exceptional and welcome appointment, especially at this time of reckoning and public mourning,” said Prof. Frances Abele, who has worked with Indigenous people across Canada for most of her career.

“Mary Simon has been a strong leader and strong voice for Indigenous people and for the North, with special attention to youth. The country will benefit greatly from her appointment to this role.”

“Mary Simon has been pivotal in building Canada; her experience and leadership in northern stewardship fulfill a needed voice.” 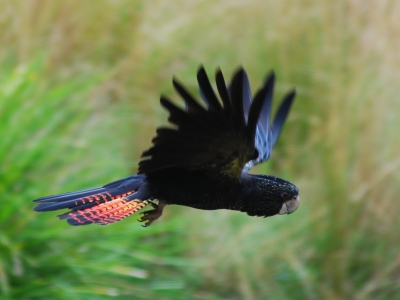 In nature, most animals are at risk of being attacked by predators. This has led many species to use camouflage as a means of avoiding detection. However, the effectiveness of... More 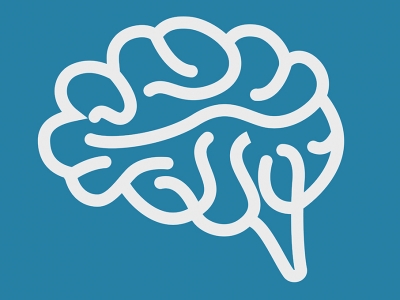 Over the last two decades, the concept of mindfulness has found a place in mainstream media and everyday conversations. Mindfulness has been associated with greater health and well-being, better relationships... More 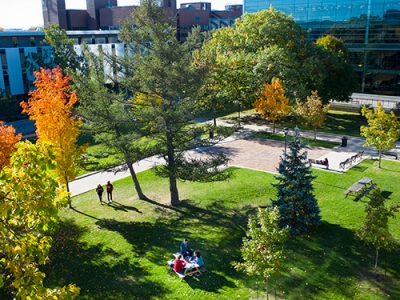 July 26, 2021 To All Members of the Carleton Community, Carleton University continues to closely monitor the evolution of the COVID-19 pandemic, vaccination rates locally and nationally, as well as... More 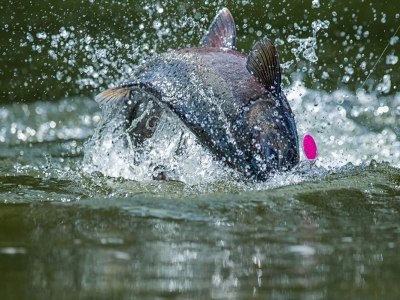 Globally, freshwater recreational fishing is at risk due to climate change and a new study finds that not enough is being done to save it. Fishing plays an important sociocultural, ecological... More