In nature, most animals are at risk of being attacked by predators. This has led many species to use camouflage as a means of avoiding detection. However, the effectiveness of camouflage is significantly reduced when the animal moves, leading to the need for defence adaptations when in motion..

One such adaptation, flash behaviour, is the focus of newly-published research by Carleton biology researchers Karl Loeffler-Henry and Tom Sherratt, and Changku Kang (former Carleton Post-doctoral Fellow and now Professor at Mokpo National University, South Korea). This defensive behaviour is the exposure of a previously-hidden conspicuous signal when an animal is moving. Although flash behaviour is widespread in the animal kingdom and has captured the attention of naturalists for more than a century, it has been the subject of relatively few studies. In particular, understanding how flash behaviour helps prevent animals from being eaten has remained elusive. 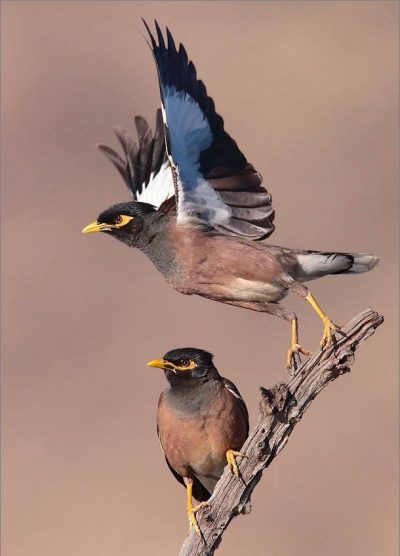 To test their theory, the researchers compared the survival of artificial prey with flash signals that initiate escape at both relatively short and long distances. The results of both the experiment and analysis support their original hypothesis and the results are consistent with the theory that birds use flash signals to trick their predators into thinking they have disappeared at key times during flight. These findings have illuminated a novel mechanism to explain how flash behaviour prevents predation.

“To our knowledge, this is the first study to compare the distance at which a bird flees from perceived danger for species that display flashing signals and those that do not,” says Loeffler-Henry.

“Collectively, our results demonstrate the importance of being undetected before fleeing in flashing prey and how this has shaped the evolutionary relationship between the employment of hidden signals and fleeing behaviour in birds,” he adds. 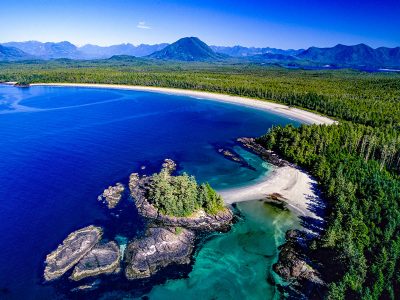 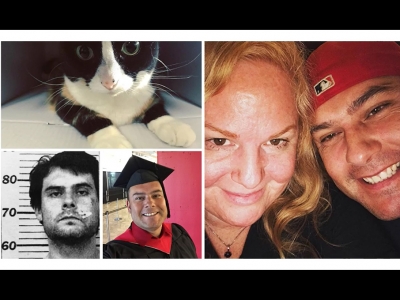