Carleton University’s David Carment, Canadian Global Affairs Institute (CGAI) Fellow, professor at the Norman Paterson School of International Affairs (NPSIA) and editor of the Canadian Foreign Policy Journal (CFPJ), has released the newest issue of the CFPJ focusing on Canada’s engagement with the Middle East peace process and the Palestinians.

This special issue—guest edited by Jeremy Wildeman, HRREC Fellow and Emma Swan, Trudeau scholar both from the University of Ottawa—includes articles and commentaries from some of Canada’s most distinguished scholars, policy makers and diplomats.

Articles include different approaches the Government of Canada has adopted toward the Palestinians and the peace process, how Canada has articulated and presented its views on Israel-Palestine at the United Nations, the role international donors have played in shaping and maintaining the turbulent status quo in Israel-Palestine, the failure of Canada’s feminist- international assistance policy in Gaza and the role Canada has played in Palestinian economic development and human security.

Policy commentaries from former ambassadors, Michael J Molloy, Andrew Robinson and David Viveash, offer insights into three key historical moments: the admittance of Palestinian refugees to Canada from 1955 to 1956, the recognition of Palestinian self-determination in 1989 and Canada’s involvement in the Madrid Peace Process in 1991.

“The purpose of this special issue is to deepen our understanding of Canada’s role in the Middle East and to foreign policy toward Israel-Palestine, one of the most important conflicts in the world since the end of the Second World War and foundation of the United Nations,” said Wildeman.

“Palestine looms large in Canadian foreign policy and the Middle East has played a defining role in shaping Canada’s very identity as a nation,” added Swan. “It is hard to imagine Canada’s place in the world without the region that helped birth Pearsonianism. Likewise, Canada has at times played an important role in the Middle East that is not fully appreciated. So, to better understand Canada it is important to better understand its connection to the region.”

CFPJ is published by NPSIA and this issue marks the end of its 26th year of publication. The publication can be viewed by following this link: https://www.tandfonline.com/toc/rcfp20/current

For information on how to submit articles for review, subscriptions and content contact the Journal’s editor at david.carment@carleton.ca or Managing Editor Marshall Palmer at marshall.palmer@carleton.ca. 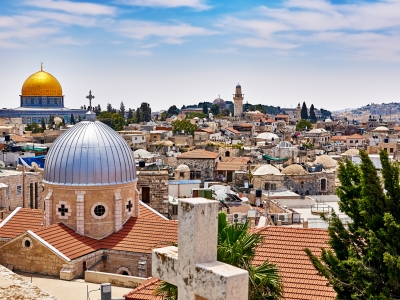 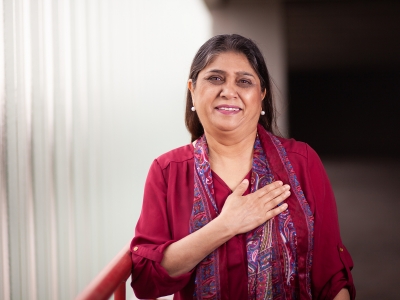 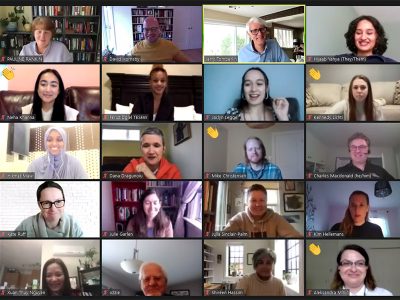