Carleton University researchers Zoe Todd and Laura Madokoro have been named members of the 2020 incoming class of the College of New Scholars, Artists and Scientists by the Royal Society of Canada (RSC).

“The honour is a telling recognition of the accomplishments and potential of these scholars,” said Rafik Goubran, vice-president (Research and International).  “The research being advanced by these faculty members will no doubt benefit Canadian society.” 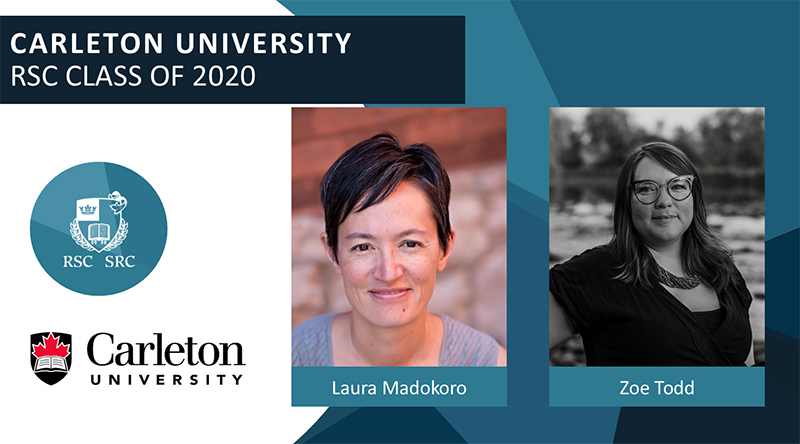 Todd is a professor in Carleton’s Department of Sociology and Anthropology. Her research focuses on fish, colonialism and legal-governance relations between Indigenous peoples and Canada. Her work employs a critical Indigenous feminist lens to examine shared relationships between people, their environments and legal orders in Canada.

“I’m thrilled to become a member of the College of New Scholars and to join brilliant thinkers from across the country in tackling some of the most pressing issues we collectively face,” said Todd. “I am excited to learn from the members of the RSC and to collaborate in the years ahead to address topics we are invested in shaping and transforming. As an Indigenous interdisciplinary scholar, it’s especially exciting to join a vibrant intellectual space with so many other thinkers whom I admire and respect.”

Madokoro’s research explores the history of refugees and humanitarianism. She is especially interested in questions relating to settler colonialism, human rights and race. Her current research explores the history of sanctuary in Canada from the 17th century to the present, with a focus on post-Confederation sanctuary practices among a variety of religious and secular communities.

“It means a great deal to me to be recognized by my peers in this way, especially because my research on migration and refugees foregrounds histories of race and exclusion and addresses stories that might be considered marginal by some,” said Madokoro, professor in the Department of History. “It’s an honour to be inducted and I look forward to the opportunity to advance critical dialogues with colleagues from across the country and from a range of disciplines.”

The RSC welcomed 50 new members to the College of New Scholars, Artists and Scientists who are top mid-career leaders in Canada. The college provides the RSC with a multigenerational capacity to help Canada and the world address major challenges and seize new opportunities, including those identified in emerging fields.

The College of New Scholars, Artists and Scientists is Canada’s first national system of multidisciplinary recognition for the emerging generation of Canadian intellectual leadership. It comprises a fourth entity, along with the current three academies, within the RSC. The members of the college are Canadians and permanent residents who, at an early stage in their career, have demonstrated a high level of achievement. The criteria for election is excellence and membership is for seven years. Up to 80 members may be elected each year.

Founded in 1882, the RSC comprises the academies of Arts, Humanities, and Sciences, and the College of New Scholars, Artists and Scientists. The RSC recognizes excellence, advises the government and larger society, and promotes a culture of knowledge and innovation in Canada and with other national academies around the world. 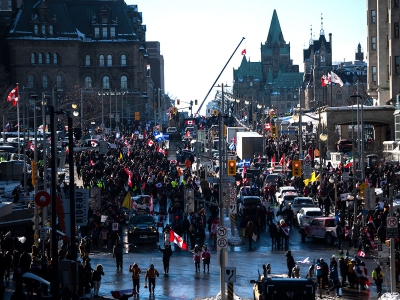 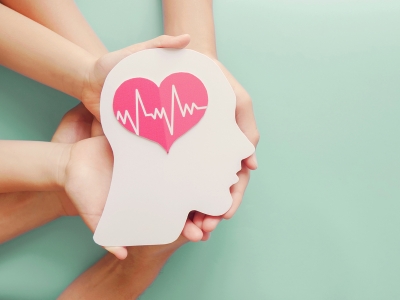