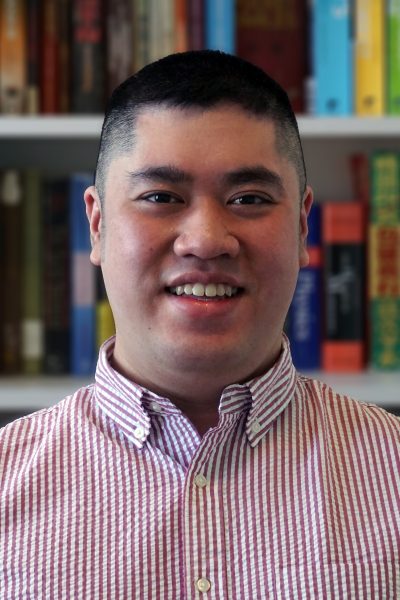 Luong was part of the team that published the world’s first laboratory results on microwave quantum radar. The team found that the potential gains could be massive.

He explains that radars are typically designed using classical physics, which works very well in everyday life but does not describe the full range of physical phenomena known to science. “It turns out that we can use quantum mechanics to squeeze out better radar performance.”

Luong notes that improved radars are always a plus.

“For example, they could be used in airports to detect unauthorized drones. And quantum radars can work at extremely low power (millions of times lower than the transmitter in a cellphone), so they are very safe for biomedical applications. They would also not interfere with other wireless equipment, whether in airports, in hospitals, or other places with sensitive devices.”

Prof. Sreeraman Rajan, a Tier 2 Canada Research Chair in Sensor Systems, is Luong’s supervisor. He is also mentored by Dr. Bhashyam Balaji, who brought him into the team that published the world’s first scientific paper on microwave quantum radar. “There is not enough ink in the world for me to enumerate the ways they have helped me. My gratitude for them is as deep as the ocean.” 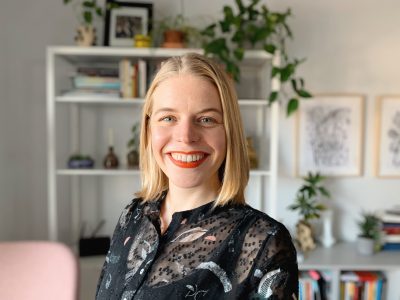 She explains that, “By focusing on the emotional experiences of these games, I’m hoping to contribute to the effort to understand how our sexual and intimate lives are impacted by technology by building analytic tools for making sense of video games as sites of pleasure.”

Says Ketterling: “We’re also seeing examples of video games being used to maintain intimate connections with families, friends and partners. One example is how people are using video games such as Minecraft and Animal Crossing to gather, spend time together, or to go on dates during the COVID-19 pandemic. But there is still a lot of fear or ambivalence about the importance of video games in our culture—and in our intimate lives in particular—so I hope my research contributes to a better understanding of this phenomenon.”

Ketterling came to the Department of Law and Legal Studies precisely to do graduate study with Prof. Ummni Khan, first as an MA student, and now for her PhD, and to work with the scholarly Legal Studies community working at the intersection of sexuality, law and culture. 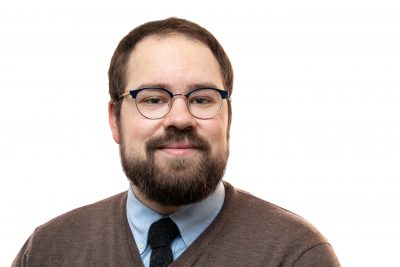 Genest-Gregoire’s research focuses on how elements of family taxation might affect gender equality.

Canada’s tax system partially considers family income, notably through transfers to families (such as the Canada Child Benefit or the GST tax credit). These are reduced as family income rises—and income-splitting measures are used—which allow high-earning individuals to transfer some of their income and tax burden to their spouse.

“My research project will look specifically at these components of the tax system and assess whether they pose a risk to gender equality by making women more vulnerable economically, through lower savings, weaker workforce attachment and barriers to family reformation,” says Genest-Gregoire.

He continues: “Gaps between men and women are amongst the leading drivers of inequality around the world. The way we organize the distribution of salaried and domestic work has a lot to do with those gender inequalities. The tax system interacts with those household and workplace dynamics and can thus help us reduce the gap between men and women.”

He hopes his research might help influence changes in the way tax credits and child benefits are assessed to reduce their effect on gender inequality. “Hopefully some changes to these could be included in future budgets.”

Genest-Gregoire is supervised by Prof. Frances Woolley. “Prof. Woolley is a recognized expert on questions of gender in economics. She has helped me write compelling arguments in favour of my candidacy and research project. She was particularly keen to make me adopt the point of view of evaluators and pushed me to write convincingly for people who know nothing about my subject.”

Carleton University researchers will receive more than $9 million from the Natural Sciences and Engineering Research Council of Canada (NSERC) to support important and diverse research in fields including subatomic... More

Carleton University researcher Robert Langlois from the Department of Mechanical and Aerospace Engineering, in partnership with Adrian Chan and James Green from Systems and Computer Engineering, and neonatologist Dr. Stephanie Redpath from... More

As the country moves through stage three of reopening following the COVID-19 lockdown, Canadians remain very concerned about the future course of the pandemic, continue to support public health officials... More

As details of the WE Charity ethics scandal have come to light, Carleton experts are available to speak about non-profit organizations, government relations, and public policy. Susan Phillips Professor, Philanthropy... More