Ottawa Society for the Arts and Sciences hosts discussion with Carleton Alumna Sarah MacKenzie, Author of Indigenous Women’s Theatre in Canada: A Mechanism of Decolonization

The Ottawa Society for the Arts and Sciences (OSFAS) will host a virtual discussion with Carleton University alumna Sarah MacKenzie, author of Indigenous Women’s Theatre in Canada: A Mechanism of Decolonization. Carleton’s Josh Beer, professor in the College of Humanities, will host the session.

Despite a recent increase in the productivity and popularity of Indigenous playwrights in Canada, most critical and academic attention has been devoted to the work of male dramatists, leaving female writers on the margins. In her recent book, Indigenous Women’s Theatre in Canada, MacKenzie suggests that colonialist misrepresentations of Indigenous women have served to perpetuate demeaning stereotypes, justifying devaluation of and violence against Indigenous women. Most significantly, she argues that resistant representations in Indigenous women’s dramatic writing and production work in direct opposition to such representation and manifest violence. Engaging with both literary and performance theory, MacKenzie analyzes dramatic texts by Indigenous playwrights Monique Mojica, Marie Clements and Yvette Nolan. She argues that these plays deconstruct some of the harmful ideological work performed by colonial misrepresentations of Indigenous identity and demonstrate the strength and persistence of Indigenous women—offering a space in which decolonial futurisms can be envisioned.

MacKenzie holds a BA in Humanities from Carleton as well as an MA and PhD in Feminist and Gender Studies from the University of Ottawa. Her master’s and doctoral work examined the ways Indigenous playwrights address the colonialist legacy of violence against women as it continues to play out in contemporary North American contexts. She has taught Indigenous Studies at the University of New Brunswick, Sheridan College and the University of Ottawa. Her academic research interests include Indigenous theatre, postcolonial feminist theory, Canadian history and Indigenous literatures. Both her academic work and social activism are fundamentally concerned with the outmoding and dismantling of colonial hierarchies, the rebalancing of unequal power relations between Indigenous peoples and White settlers and the eventual forging of alternative modes of relation. 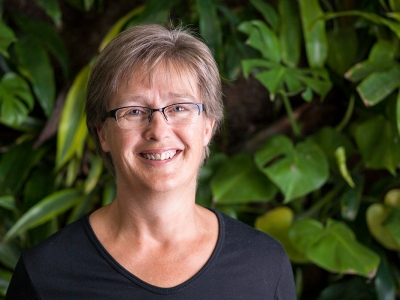 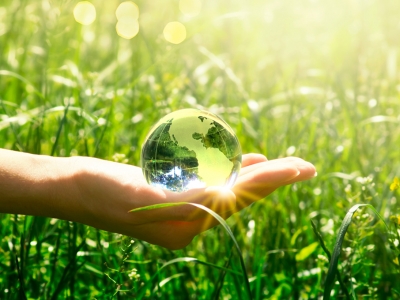 The Reputation Enhancement Project (REP), an initiative designed to better define a distinctive and compelling identity for the university and to advance the institution’s visibility, is entering the testing phase... More