The Milne Ice Shelf on the northwest coast of Nunavut’s Ellesmere Island has broken-up, reducing in size by almost half and setting large ice islands adrift in the Arctic Ocean.

Adrienne White, PhD, an ice analyst at the Canadian Ice Service, Environment and Climate Change Canada, who has worked on the Milne Ice Shelf in the past, discovered the event.

Carleton University’s Derek Mueller, professor in the Department of Geography and Environmental Studies, has visited the ice shelf 11 times since 2004 and was scheduled to visit again this July before his trip was cancelled due to COVID-19.

“Our research focus is to learn more about how ice shelves destabilize and break-up in a warming climate,” said Mueller. “We missed being in the field this summer due to the pandemic, but we can look at satellite images to track the Milne breaking apart.”

The Milne Ice Shelf has been the most recent of Canada’s ice shelves to break-up. At the start of the 20th century, there was a single 8,600 km2 ice shelf stretching along the northern coast of Ellesmere Island. By 2000, it had divided into six large ice shelves and several minor ones occupying a total area of 1,050 km2. Ellesmere Island saw major ice shelf break-up events in 2003, 2005, 2008, 2011 and 2012. The Milne Ice Shelf was considered to be one of the least vulnerable to break-up since it is well-protected in Milne Fiord, but it has sustained many fractures over the past 12 years.

“This drastic decline in ice shelves is clearly related to climate change,” said Luke Copland, University Research Chair in Glaciology in the Department of Geography at the University of Ottawa. “This summer has been up to 5°C warmer than the average over the period from 1981 to 2010, and the region has been warming at two to three times the global rate. The Milne and other ice shelves in Canada are simply not viable any longer and will disappear in the coming decades.”

The Milne Ice Shelf was thicker than other ice shelves, so the newly broken-off ice islands are 70 to 80 metres thick. The Canadian Ice Service will monitor the remaining ice shelves and track these ice islands, especially if they drift further south where they can pose a hazard to oil rigs and ships. “The ice islands are currently free-floating and mobile but for now they are confined to the coastline by pack ice,” said White.

The thick ice of the Milne Ice Shelf had dammed the meltwater at the head of the fjord and created a rare epishelf lake, where a layer of fresh water floats directly on top of the ocean. The lake drained to the ocean underneath the Milne Ice Shelf through a channel that eroded through the bottom of the ice shelf. Mueller and his collaborators at the University of British Columbia and University of California, Davis were studying the flow of water through this channel.

“We were amazed to have recently discovered a truly unique ecosystem of bottom-dwelling animals — scallops, sea anemones and so forth — living in the channel,” said Mueller. “Our team was on the cusp of further documenting this unique environment, which may well have disappeared as a result of this collapse.”

Mueller and Copland’s research into ice shelf changes is funded by the Natural Sciences and Engineering Research Council of Canada, the Polar Continental Shelf Program and ArcticNet. 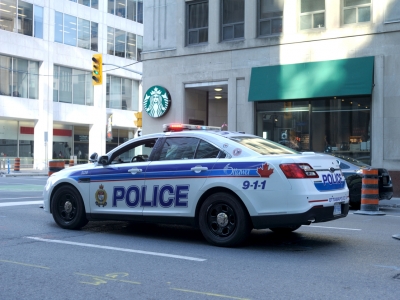 The Ottawa Police announced that the 2021 budget will include a new mental health response strategy. A Carleton expert is available to comment. Greg Brown Instructor, Department of Sociology and... More 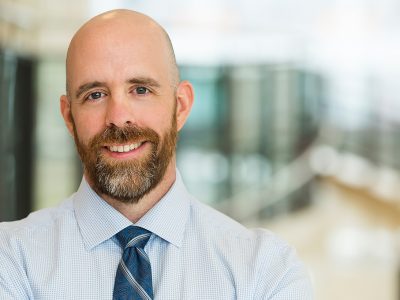 Message from the President: On the N-Word

Message from the President: On the N-Word

October 22, 2020 In the wake of a recent controversy surrounding the use of the N-word in a classroom at a partner institution, I have been asked by some members... More

October 24, 2020 is United Nations (UN) Day and marks 75 years since the organization was founded. A Carleton expert is available to comment on the history of the organization,... More 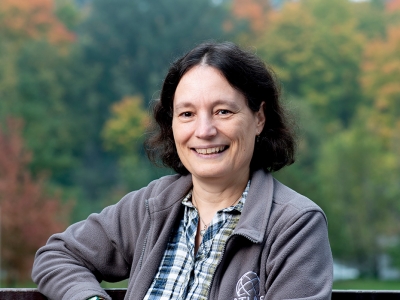 Carleton University’s Manuella Vincter, professor in the Department of Physics, has been reappointed for another term as deputy spokesperson for ATLAS at CERN, the European organization for nuclear research. Vincter’s mandate will... More