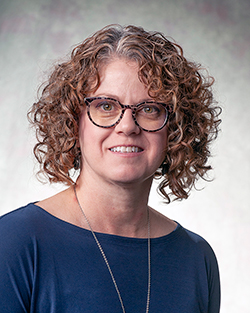 Carleton University President Benoit-Antoine Bacon and Provost Jerry Tomberlin are pleased to announce the appointment of Dr. Brenda O’Neill as Dean of the Faculty of Public Affairs effective Oct. 1, 2020.

“On behalf of Carleton University, I look forward to welcoming Brenda to the Carleton community,” said Provost and Vice-President (Academic), Jerry Tomberlin.

“She is a highly respected researcher in her field, and a collaborative, inspiring leader with an impressive track record of academic leadership experience. These qualities, combined with her vision for the future, make her an excellent choice for taking on this leadership role in the Faculty of Public Affairs.”

She has held academic appointments at Red Deer College, University of Alberta, University of Lethbridge, University of Manitoba and University of Calgary. She is the recipient of several awards in recognition of her teaching, research and service contributions. For the last three years, she has served as the English-language editor of the Canadian Journal of Political Science.

“I’m thrilled to be joining the Faculty of Public Affairs at Carleton University,” said O’Neill. “The faculty includes a number of strong and distinctive units with such an inspiring commitment to public action and discourse. One of my priorities will be to increase external recognition of these strengths and the faculty’s reputation generally.”

Dean André Plourde has agreed to extend his term until O’Neill’s arrival on Oct. 1, 2020.

“André is Carleton’s most senior Dean, and he has been a gracious and supportive mentor to many of his peers, including our newer Deans. On a personal note, I am grateful that his mentorship has extended to me many times since taking on the role of Provost.” 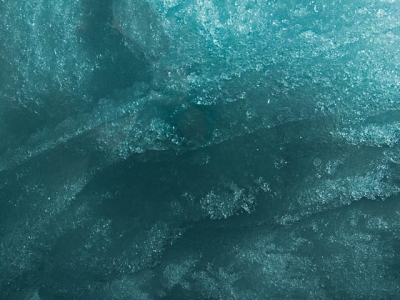 Carleton University’s Amir Hakami, Ahmed Abdulla and Kristen Schell will host Lessons in Rapid Transition: Climate Change in the Post-Pandemic World, presented by the Faculty of Engineering and Design as... More 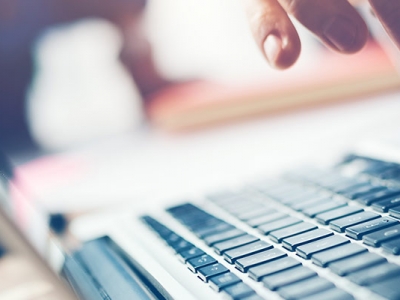 Carleton and Together We Can Ottawa host online community session on the Carleton University Pandemic... 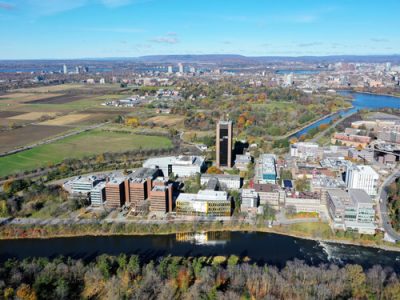 Visit Carleton's COVID-19 website. September 23, 2020 To All Members of the Carleton Community, You will have seen that yesterday the premier announced that a more challenging second wave of COVID-19 is... More 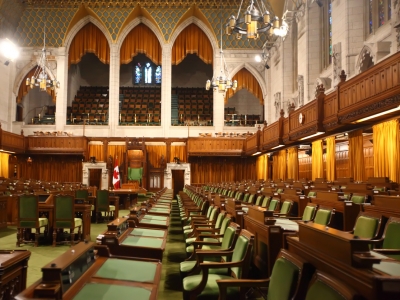 The 2020 speech from the throne will be taking place on September 23, 2020 and a Carleton expert is available to comment on the federal government's anticipated direction and goals.... More