Carleton University’s Institute of African Studies and Department of History will host a screening of the film Hero. Inspired by the extraordinary life and times of Ulric Cross, Hero recounts events from Cross’s life, from his decorated military service in the Second World War to his involvement in the movement for independence in Africa and the Caribbean.

The screening will be followed by a talk by Prof. Michelle Moyd (Indiana University) on labour migrations to and from Africa during the First World War.

This event is held in honour of Black History Month.

When: Wednesday, Feb. 12, 2020 at 4:30 p.m.
Where: Carleton Dominion-Chalmers Centre, 355 Cooper Street, Ottawa
Info: This event is free and open to the public. Registration is available online.

In 1941, Cross left his home in Trinidad and joined the Royal Air Force (RAF). By the end of the Second World War, he was the RAF’s most decorated West Indian. Following the war, Cross’s life took a dramatic turn as he became a part of the tide of history – joining independence movements sweeping the world in the ’50s and ’60s.

A trailer for Hero can be found online. 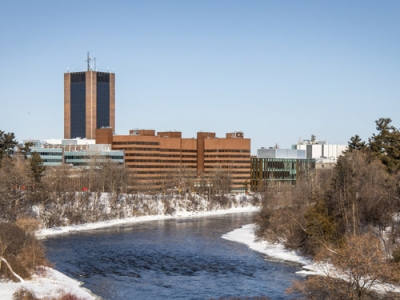 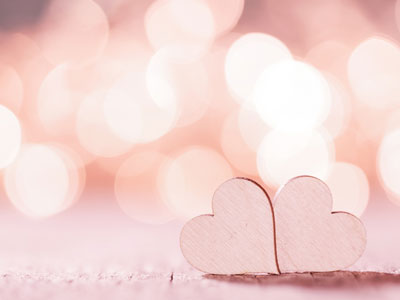 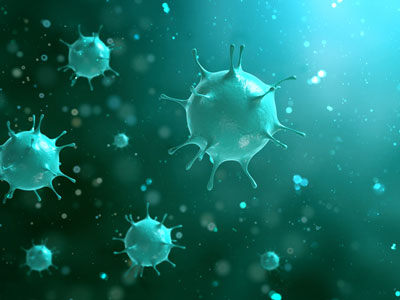 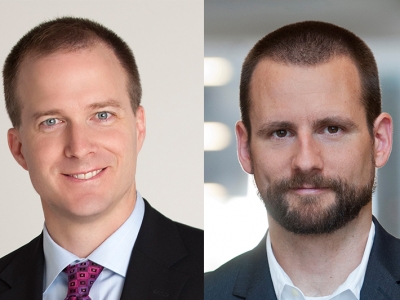