Carleton University’s Richard Ernst, his master’s student and lead author Sara Khawja along with co-authors have published a paper in Nature Communications. This paper, Tesserae on Venus May Preserve Evidence of Fluvial Erosion, provides the first geological evidence in support of a dramatic climate change event on Venus.

The popular assumption has been that Venus was a hot planet throughout its history, but recent climate modeling has shown Earth-like conditions for most of Venus’s history until approximately a billion years ago when huge volcanic events likely caused Venus’ climate to go from Earth-like to an extremely hot 450C.

“It was an amazing moment when we realized the pattern of valleys in ancient complex terrains called tesserae resembled river flow patterns on Earth and suggested river erosion,” said Ernst, professor in the Department of Earth Sciences. “We were excited to be seeing the first geological evidence for an earlier Earth-like climate on Venus.”

For the past 17 years, Ernst and his Carleton research team have been mapping and interpreting the geological and tectonic history of Earth’s remarkable sister planet.

The hyper-warming event on Venus can be linked with multiple intense volcanic events called Large Igneous Provinces (LIPs) which led to significant CO2 release and a runaway greenhouse effect that evaporated the oceans. On Venus, individual volcanoes associated with LIPs can be more than 500 km across, which is greater than the distance from Ottawa to Toronto.

This research leaves Ernst to ask whether Earth could also experience such a dramatic climate transition. At some point millions of years in the future, could several LIPs occur at once and cause Earth to become hyper-warm like present-day Venus? 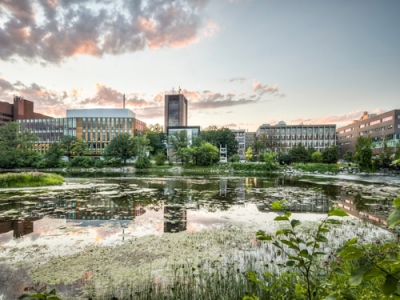 May 17, 2021 To All Members of the Carleton Community, I am pleased to invite everyone to honour our 2021 graduates by accessing our special celebratory videos from the carleton.ca... More 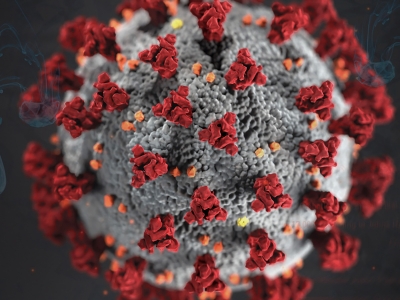 The Carleton Centre for Community Innovation (3ci), is the Ontario host for a two-day online workshop focused on how community and campus partnerships can help build a just and sustainable... More 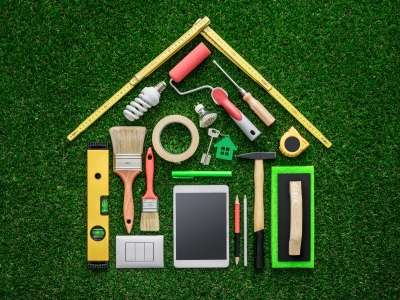 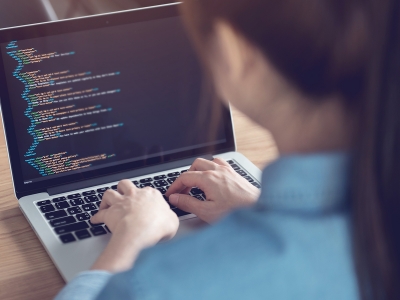 Carleton University has received approximately $800,000 in funding to support Ontario’s Virtual Learning Strategy (VLS). In response to a recent call out from eCampusOntario for expressions of interest, Carleton submitted... More