Carleton University’s Faculty of Science will host the 2020 Herzberg Lecture, Increasing Diversity in Computer Science at All Levels, presented by Maria Klawe, president of Harvey Mudd College. The lecture will explore why participation by women and people of colour remains low in most computer science departments among undergraduates, graduate students and faculty. Klawe will discuss successful strategies to address this issue.

The lecture is free and open to the public.

The Herzberg Lecture is held annually in honour of Gerhard Herzberg, a former chancellor of Carleton and recipient of the 1971 Nobel Prize for Chemistry. The lectures emphasize the relationship between science and society and seek to address an aspect of science which has a pronounced impact on our daily lives.

Klawe began her tenure as Harvey Mudd College’s (HMC) fifth president in 2006. A renowned computer scientist and scholar, Klawe is the first woman to lead the college since its founding in 1955. Prior to joining HMC, she served as dean of engineering and professor of computer science at Princeton University. Klawe joined Princeton from the University of British Columbia where she served as dean of science from 1998 to 2002, vice-president of student and academic services from 1995 to 1998 and head of the Department of Computer Science from 1988 to 1995. Prior to UBC, Klawe spent eight years with IBM Research in California, and two years at the University of Toronto.

Klawe is a renowned lecturer and has given talks at international conferences, national symposia, and colleges across the U.S. and Canada about diversity in science, technology, engineering and mathematics disciplines and industries, gender and gaming, and lessons from her own career in STEM industry and education. She has devoted particular attention in recent years to improving K-12 science and mathematics education.

Klawe is the recipient of the 2014 Women of Vision ABIE Award for Leadership and was ranked 17 on Fortune’s 2014 list of the World’s 50 Greatest Leaders. In 2015 she was honoured with the Lifetime Achievement Award from the Canadian Association of Computer Science and the Achievement Award from the American Association of University Women, and she was inducted into the US News STEM Solutions Leadership Hall of Fame. She was honoured by the Computing Research Association’s 2016 Distinguished Service Award. In 2017, Klawe was awarded the Academic Leadership Award from the Carnegie Corporation of New York. 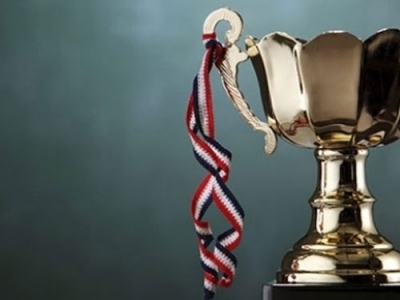 As members of our million-person strong Ottawa community, Carleton University is focused on limiting the spread of COVID-19 in our region and beyond. Watch Ottawa Public Health’s One Million Reasons... More 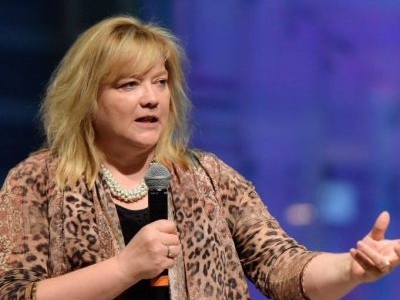 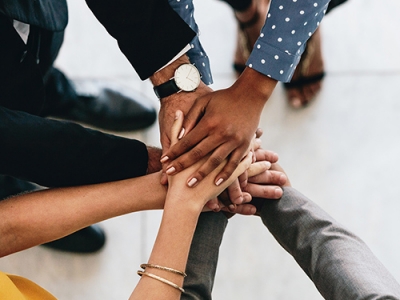 Carleton University students have partnered with the National Newcomer Navigation Network (N4) as e-interns on projects aimed towards supporting professionals who provide services to new Canadians. The collaboration involves 21... More