Chhabra, in the Department of Mechanical and Aerospace Engineering, has been named the CRC in Autonomous Space Robotics and Mechatronics. He will develop guidance and control methodologies for autonomous space robotic systems to address challenging or uncertain conditions that may occur during space missions.

“A sustainable space program requires reliable and autonomous robotics for maintaining and expanding space infrastructure,” said Chhabra. “Autonomy is particularly essential as future space robotic systems must operate in harsh and little-understood environments while dealing with fast, frequent and demanding missions. This research program addresses the barriers in front of the long-term autonomy of space robotics and due to its fundamental nature, its discoveries will also benefit other sectors, including defence, manufacturing and mining.”

Barsky, in the Department of Law and Legal Studies, has been named the CRC in Law, Narrative and Border Crossing. He will investigate issues surrounding treatment, admission and policing of vulnerable migrants. His focus is on the dynamic of first encounters between forced migrants and officials charged with making decisions about their status.

“The current context regarding vulnerable migrants is catastrophic, with unprecedented numbers of people fleeing persecution and then finding themselves trapped in untenable situations at borders, in camps, and in prisons or detention centers,” said Barsky. “Carleton’s Law and Legal Studies Program has unique resources to foster critical research that can help scholars and practitioners address the many challenges faced by undocumented persons and refugees, and this new CRC will expand border-crossing work to encompass humanistic and artistic approaches to displacement.”

Lim’s renewed CRC will enable her to expand the scope of research on communication and social movements to also observe right-wing extremist and populist movements across the globe. Thomson will continue studying the interactions of radiation with matter and resulting applications in cancer radiotherapy. 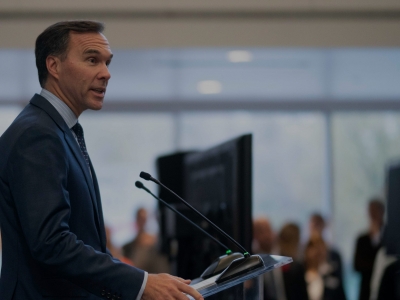 The Canadian government has released its deficit projection and a Carleton expert is available to speak about related topics. Ian Lee MBA Director, Sprott School of Business Email: ian.lee@carleton.ca  Lee is... More 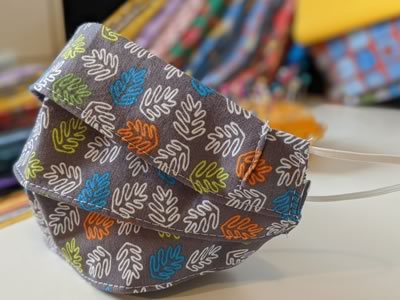 As ordered by the Medical Officer of Health of the City of Ottawa, effective at 12:01 a.m. on July 7, 2020, Carleton University is required to adopt a policy to... More

Carleton University’s Melissa Chee, in partnership with Arshad Khan from the University of Texas at El Paso (UTEP), has published new research revealing that dopamine is produced by neurons in... More

The new president at the University of Alberta is a Carleton University alumnus. Bill Flanagan, who became the 14th president of the U of A on July 1, attended Carleton... More