Carleton University and the board of directors of Historic Ottawa Development Inc. (HODI) have announced the winners of the 2019 HODI Award in Built Heritage Conservation.

This year, there were seven winning entries. Two teams from the Department of Civil and Environmental Engineering program in Architectural Conservation and Sustainability shared the first-place award:

Three teams from the Azrieli School of Architecture and Urbanism undergraduate program in Conservation and Sustainability were awarded second place:

Each of the second-place teams will receive an award of $700.

Third place was awarded to two teams from the Azrieli School’s undergraduate program in Conservation and Sustainability:

Each of the third-place winning submissions will receive an award of $450.

About the HODI Award

Established in 2015, the HODI Award for Built Heritage Conservation is awarded annually to outstanding students at Carleton’s Azrieli School of Architecture and Urbanism, the Department of Civil and Environmental Engineering or the School of Indigenous and Canadian Studies. Recipients are involved in projects aimed at safeguarding and rehabilitating historic buildings in Ottawa.

The award provides the opportunity for HODI to support the emerging generation of conservation professionals in researching, learning and practising in Ottawa. It helps build the capacity needed to deliver conservation best practices for Ottawa’s built heritage, now and in the future.

The awards ceremonies take place on June 13, 2019 at the Azrieli School of Architecture and Urbanism. The HODI competition for 2020 will launch at the Carleton University Welcome Day event in September 2019.

The awards jury for 2019 comprised:

The jury was impressed with the high level of participation – 10 submissions involving 23 students – and with the ability of the students to understand and apply principles of heritage documentation and conservation to working sites in the Ottawa area. In recognition of the large number of excellent entries, the jury decided to award multiple prizes in each of the first, second and third categories.

First place was awarded to two teams who worked on their sites for eight months and produced extensive reports. The jury was impressed by the depth of documentation and analysis and the high level of detail evident in both submissions.

This proposal involved a structural rehabilitation and seismic analysis of the Cartier Square Drill Hall, a National Historic Site built in 1879. Responding to the Department of National Defence’s desire to conserve heritage value while maintaining current use, the team proposed a building rehabilitation to support changing sustainability and seismic requirements. The team made a real effort to understand the building in all its aspects before proceeding with the design of interventions to address snow and seismic hazards, carefully balancing the need to intervene with the desire to conserve character-defining elements. The heritage building will speak for itself, but is the engineer and architect’s job to listen to it. Excellent and extremely thorough handling of a very site-specific issue.

The jury awarded second place to three teams of architecture students who created proposals for the adaptive reuse of the Booth Street Complex, a former research centre built for the federal Department of Mines between 1910 and 1952. The site is now in the process of being transferred to private-sector use. The jury was impressed by the students’ adeptness in grappling with heritage conservation approaches over the course of a short period.

The proposal creates a sustainable campus where one can live, work and play. It offers co-housing, co-work offices, a market, studios, an exhibition space, archives and a museum. The proposed design speaks to the environmental, social, economic and cultural aspects of sustainability. Well-written proposal.

The proposal makes connections to the past by determining new uses that speak directly to the original uses of the buildings. It also includes a sports complex, restaurant, bar, gallery, market and residences, all of which will contribute to a lively community. Good analysis, graphics and flow.

Good heritage assessment with character-defining elements. The proposed design includes a market, agora, co-op and living quarters. A large central plaza extends from Booth to Rochester; it features an evocation of the former lab building as well as the east façade of Building L, which is left standing. Links are created to the north of the site through N2 and N3. Incorporation of references to Ottawa architect W.E. Noffke, who supervised the construction of the original Department of Mines buildings.

The jury awarded third place to two teams of third-year, undergraduate Architectural Conservation students who proposed sympathetic additions to the Fairmont Château Laurier hotel, a national historic site built in 1908-1912 by the Grand Trunk Pacific Railway. The hotel’s private owners are planning an expansion to the historic hotel, and students imagined what that might look like.

The proposal expands the Château Laurier in a subordinate and compatible manner: its size, volume and roofline work well with the original building. A pedestrian connection with a grand staircase links the Rideau Canal, Major’s Hill Park and the Byward Market. However, the window design and pattern could be improved to better integrate with the original design.

The proposal is small in scale and marries well with the original structure due to its combination of punched windows and sloped roofs with a contemporary window treatment. There is a thorough application of the Standards & Guidelines for the Conservation of Historic Places in Canada. However, the addition itself could be more developed.

HODI offers professional advice, advocacy support and partnership opportunities to inspire and celebrate the conservation of Ottawa’s built heritage. Its board of directors has expertise in architecture, restoration and historical research and can provide loans and grants to assist with the rehabilitation of historic properties and with public education projects. 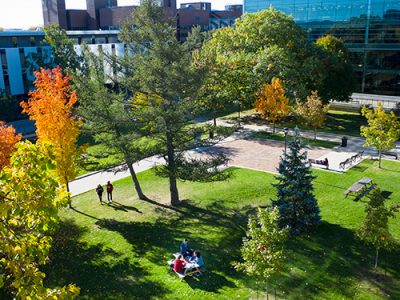 Statement on Recent Racial Violence in U.S. and Canada

Statement on Recent Racial Violence in U.S. and Canada

As a university of national and international reach and connection, we are deeply mindful of the tragic and horrendous police-involved events that have recently taken place in the U.S. and... More 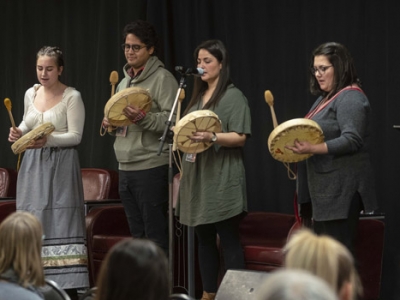 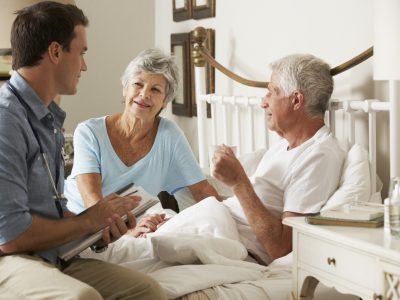 Message from the President: As We Plan Ahead, Let’s Not Forget to Celebrate Success

Message from the President: As We Plan Ahead, Let’s Not Forget to Celebrate Success

Visit Carleton's COVID-19 website. May 28, 2020 Good morning everyone, I can’t quite believe May is already almost over. As we enter what will be an unusual summer, I would... More