Carleton University today conferred a Doctor of Laws, honoris causa, on Catherine Frazee in recognition of extraordinary leadership as a writer, an educator, activist and advocate for promoting and including of studies, art, culture and action related to disabilities in Canadian society.

Frazee was honoured during Carleton’s Spring Convocation, where about 3,500 students are receiving degrees over the course of four days.

“Tomorrow, plant a tree, or at least begin the enterprise,” said Frazee. “Choose the tree that you will plant, the soil in which you will plant it and, under your careful stewardship, nourish and protect something outside of yourself, something that may live on. Do this literally, if you wish, or make it a metaphor, or both. But plant a tree of service to the greater good.”

Frazee is professor emerita at Ryerson University, where prior to her 2010 retirement she served as professor of distinction and co-director of the RBC-Ryerson Institute for Disability Studies Research and Education.  She was the chief commissioner of the Ontario Human Rights Commission from 1989 to 1992. Frazee’s primary area of focus in recent years has been exploring of cultural work grounded in the experience of disability, the illumination of ableist habits of heart embedded in our social ethos and, in direct response, the reframing of disability as a distinct and resilient social identity.

She has provided expert testimony before federal and provincial courts on human rights and disability disadvantage and has contributed actively to Supreme Court of Canada interventions of strategic concern to disabled Canadians, most recently in relation to legalizing euthanasia and assisted suicide. Frazee has published extensively on human rights, precarious citizenship and the activist resistance of disabled people.

Frazee received honourary degrees from Dalhousie University, the University of New Brunswick and McMaster University, and was appointed an officer of the Order of Canada in 2014 for “her advancement of the rights of persons with disabilities and as an advocate for social justice.”

“Through her successful career as an academic, as a poet and as an activist, Catherine Frazee has challenged us to see the value and dignity in human life,” said Larry McCloskey, director of the Paul Menton Centre. “She has driven us to believe in equality and the importance of difference.” 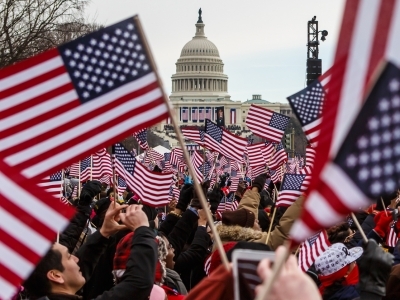 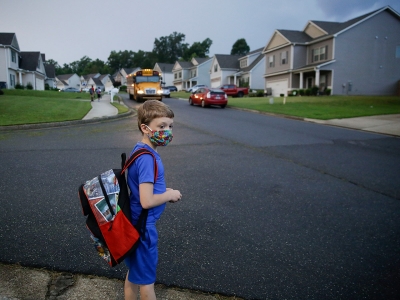 Jan. 24 is International Day of Education and Carleton University experts are available to speak about a range of topics including gender equality, accessbility changing experiences of education in the... More 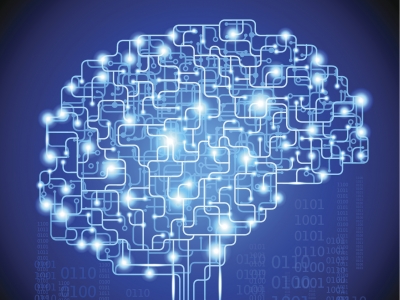 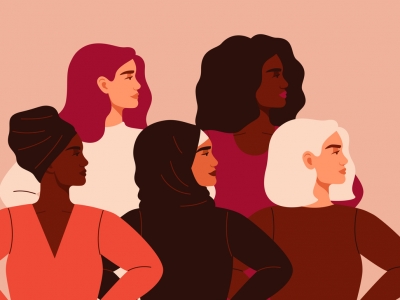