Lenore Fahrig has been awarded the 2018 Miroslaw Romanowski Medal from the Royal Society of Canada (RSC).

The award recognizes contributions to the resolution of scientific aspects of environmental problems or important improvements to the quality of an ecosystem in all aspects — terrestrial, atmospheric and aqueous — brought about by scientific means.

“The reward is a telling recognition of Fahrig’s remarkable accomplishments and an invitation from her colleagues to further the leadership she has already shown in advancing knowledge in Canada,” said Rafik Goubran, vice-president (Research and International).

Fahrig’s work has created paradigm shifts in research on habitat connectivity and fragmentation, road ecology and sustainable agriculture. She is a trailblazer in these fields, with one of the highest citation rates in ecology, including the world’s most-cited paper on habitat fragmentation. She is a highly influential and internationally renowned researcher in conservation ecology and her contributions have helped define the field of landscape ecology.

The medal ceremony will take place in Halifax on Nov. 17, 2018 during the RSC’s annual general meeting, The Celebration of Excellence and Engagement. 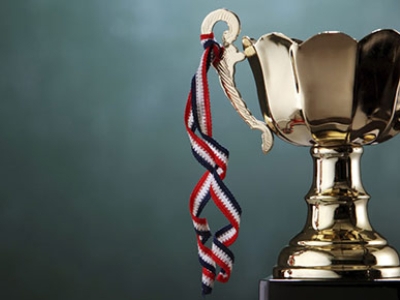 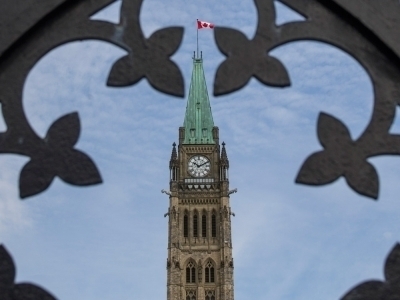 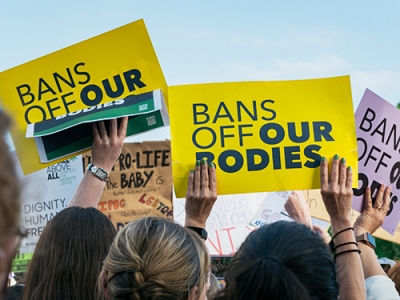 June 22, 2022 To All Members of the Carleton Community, We are pleased to announce four appointments, including a new Assistant Vice-President, Equity and Inclusive Communities, that will further enhance... More